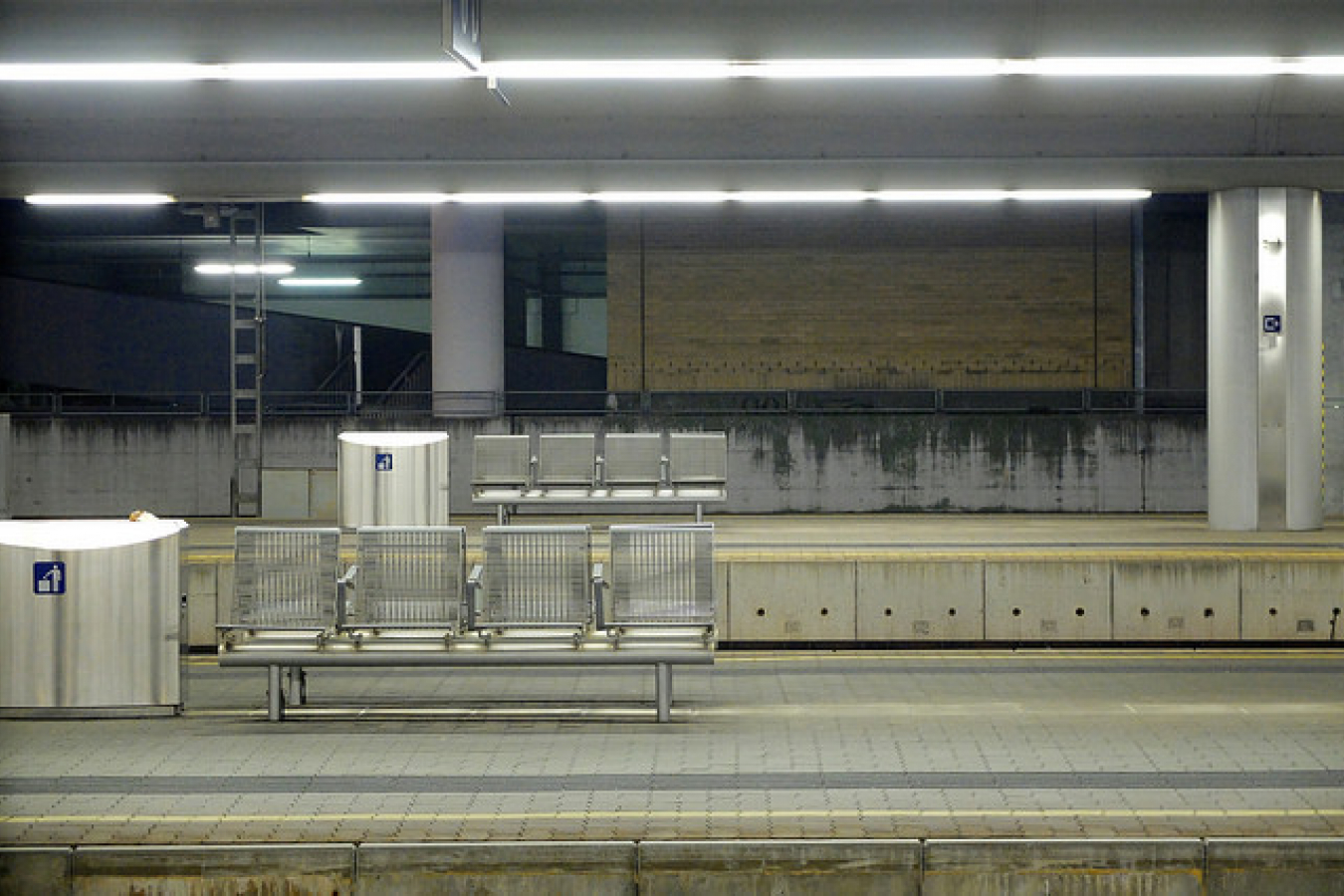 The EU is experiencing pressure to open its borders to immigrant workers from outside the 27-member bloc as its population ages and labor shortages grow.

"[Immigration] has an important role to play in increasing the EU's growth potential, contributing to the prosperity of many member states by reducing labour market shortages," said the European Commission in a draft obtained by Reuters.

"This economic potential can only be realised if integration into the host country labour market is successful," they added.

In October of 2007, then European Commission Vice President Franco Frattini submitted a proposal for an EU "blue card", which would allow third-country nationals to live and work anywhere in the EU for an initial period of two years. The intention is, it will be possible to renew the visa at a later date.

While some EU nations applauded the proposal, some member states, including Germany and Austria, resisted calles for an EU-wide immigration policy, stating that they want to maintain control over their own labor markets.

However, the draft text said that national immigration policies in EU states affect all other members. The European Commission feels that it's best to have a common immigration policy because of this.

"No member state can effectively control or deal with all aspects of immigration on their own," the draft text said.

In the draft, the Commission suggested that each EU state setup "migration profiles" that highlight each nation's labor market needs and current immigrant populations. It also calls for better cooperation with home countries of migrants and hopes to set up up consular centers abroad common to all EU states.