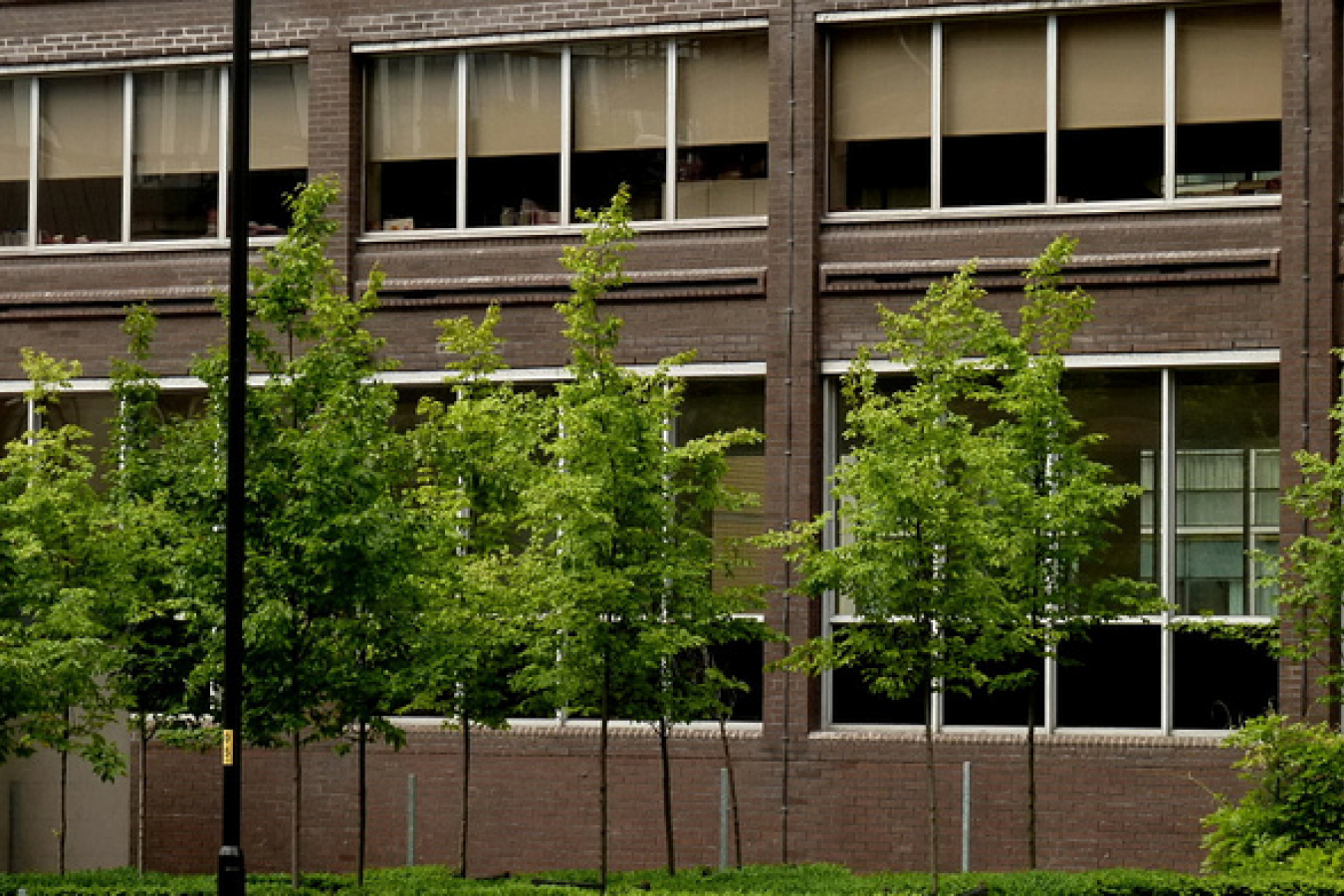 The European Union's six largest countries have agreed to work together on fighting terrorism, organized crime and illegal immigration after a two-day informal meeting hosted by the United Kingdom.

The interior ministers of France, Germany, Italy, Poland, Spain and the UK - known as the G6 - met in Stratford-upon-Avon in Great Britain and agreed to crack down on tax fraud that could fund terrorism, to fight human trafficking, to share more information about terrorist threats and to take joint actions toward African countries to curb illegal migration routes.

"The important thing is to keep this at the top of the European agenda, because it is at the top of the concerns of the populations of every country which is represented here: organized crime, counter-terrorism, managed migration," the UK Home Secretary John Reid said after the meeting, according to Reuters.

Although agreements do not lead to any formal decisions, compromises reached by the G6 - who represent three quarters of the EU population - help set the agenda of meetings at the European Union level.

The ministers were also concerned about alienation of European Muslims, and sought to engage Muslim minorities in the fight against extremism. The ministers are seeking methods to counter anger at what the Muslim community see as unfair treatment by various European authorities.

The fears were highlighted by the overnight violence in the suburbs of Paris, where youths - many from immigrant families - set four buses on fire ahead of the one-year anniversary of major riots across France.

The G6 said close contact between the countries in the 25-nation bloc, very shortly to become the EU-27 States, was needed in order to properly fight terrorism.

The six also agreed to increase cooperation on explosives and the technologies that could be used to trace them. In particular the emerging threat from liquid explosives, which British police believe were at the heart of an alleged plot to blow up transatlantic passenger jets last August.

They said improved co-operation in monitoring and analyzing Internet use by radicals for organizing and recruiting terrorists was required, to make what Mr. Reid called "a more hostile operating environment for terrorists."

French minister Nicolas Sarkozy emphasized the importance of a common EU-wide policy on granting asylum and said Europe should negotiate as a bloc with African countries on limiting routes used by illegal migrants. "There are voices around this table from the right and from the left who are united in seeing the subject of immigration not as a thing of politics but of human drama," he said.

His Spanish counterpart, Alfredo Perez Rubalcaba, said, "we have approved a very important initiative." Spain has just signed accords for a total of 25 million euros in aid to Senegal, Guinea and Gambia in return for initiatives to cooperate on various aspects of illegal immigration originating from those nations.

The final document of the meeting will be presented to EU interior and justice ministers meeting on 09-10 December.

The G6 was set up in 2003 by France and the UK to provide an informal forum for big European Union countries to discuss issues of law and order and immigration.