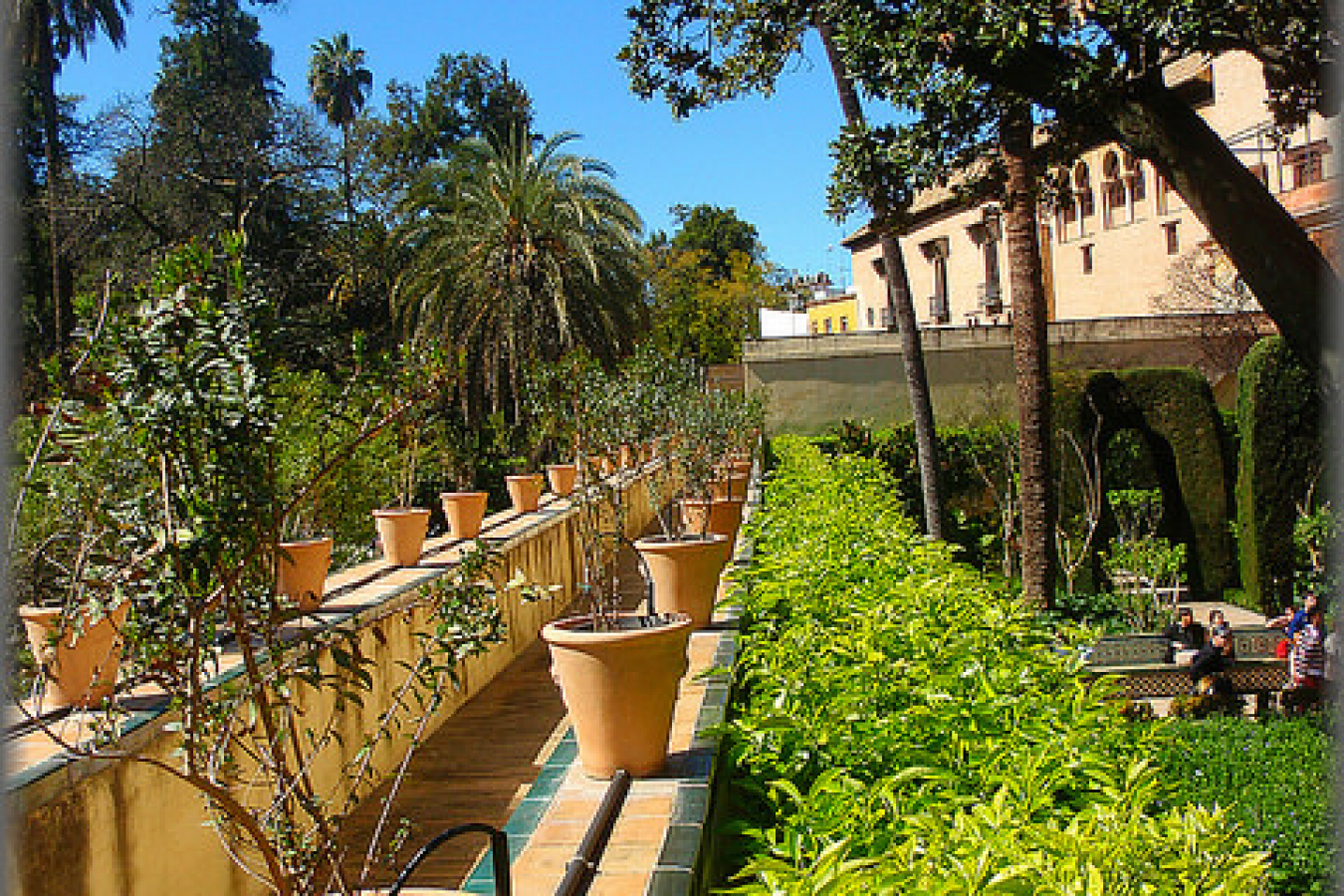 The European Commission said that while employment growth has been impressive during recent years, the European Union will miss employment targets set out in the Lisbon strategy that was adopted by EU leaders in 2000.

With skills shortages and an aging population continuing to be a problem for the 27-member bloc, migration from outside the EU could provide a partial solution. In a recent EC report on the subject of encouraging employment growth, immigration was cited as an important factor in continuing to encourage global competitiveness.

Countries such as Spain, Denmark, and Ireland consider immigration as an important element in meeting their labor market needs, according to the EC. Like the UK, some member states such as the Netherlands, Cyprus, and Lithuania are planning to develop programs to encourage highly skilled migration.

The report stated that more needs to be done to forecast and monitor future skills needs in member states, as well as increase regional and national labor mobility -- a problem especially seen in the newer eastern EU member states.

The need to define a common immigration policy is also seen as important, and the EC mentioned making further proposals for one in 2008.

In October of 2007, the EC tabled a proposal for a "blue card" immigration scheme before European leaders, which would allow a non-European Union skilled worker with a job offer to get a two-year renewable residence permit.

The scheme met with mixed reactions. Countries such as Spain, Italy and France support the blue card proposal, while Austria and Germany oppose the program, saying that labor shortages can be met from the local labor market.