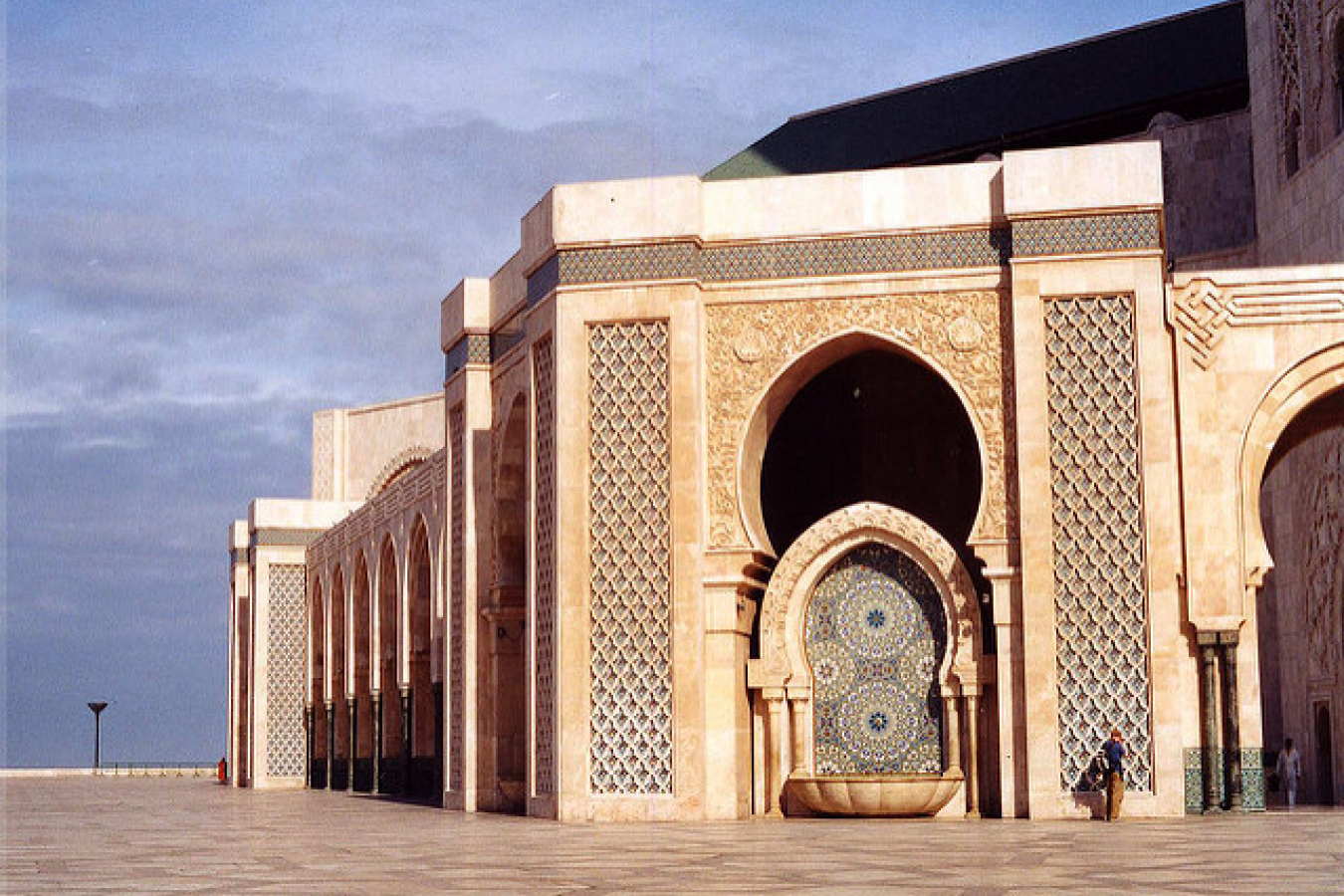 Photo by John Althouse Cohen on Flickr
When Europe's justice ministers meet on 12 Oct., one of their topics for discussion will be increased information exchange between EU members states on immigration areas of concern.

The European Commission has already proposed that governments circulate relevant data to aid EU efforts to secure Europe's borders. EU officials will report back to the council of justice ministers on incidents surrounding Spanish enclaves on the north eastern Moroccan coast.

Border installations in Ceuta and Melilla have been rushed by hundreds of African immigrants. At least 14 have been killed in the last two weeks.

European Justice and Security Commissioner Franco Frattini will outline progress on an EU-Morocco agreement and funding of up to €40 million to help Rabat police sub-Saharan migrants.

Spain has faced criticism for deporting immigrants back to Morocco because Rabat is accused of dumping illegal immigrants in the desert.

Rabat has begun flying the first of several planes full of illegal West African migrants back to Senegal and Mali. Moroccan officials have insisted the problem is a wider African one, highlighting Brussels plans to help sub-Saharan countries deal with refugee problems at source.

There is little of practical use that EU justice ministers can do to help with such a recent problem and Spain's Juán Fernando López Aguilar will not be at the meeting. But commission proposals for an EU immigration information exchange mechanism, allowing member states to inform each other over developments will be on the table.

The move followed a unilateral Spanish amnesty for illegal immigrants in February, an initiative that 700,000 people took advantage of.

Countries, such as Germany, have blamed Spain for adding to Europe's pull on immigrants, indirectly contributing to events at Ceuta and Melilla.

The plan faces some opposition from capitals concerned over cost and the operational risks of circulating information. 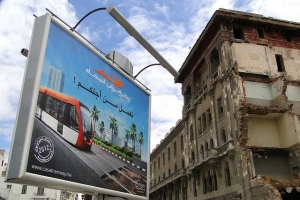 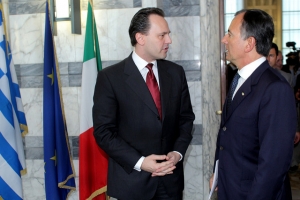 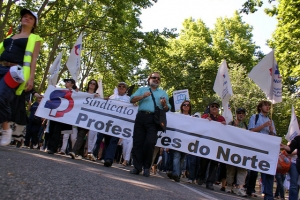