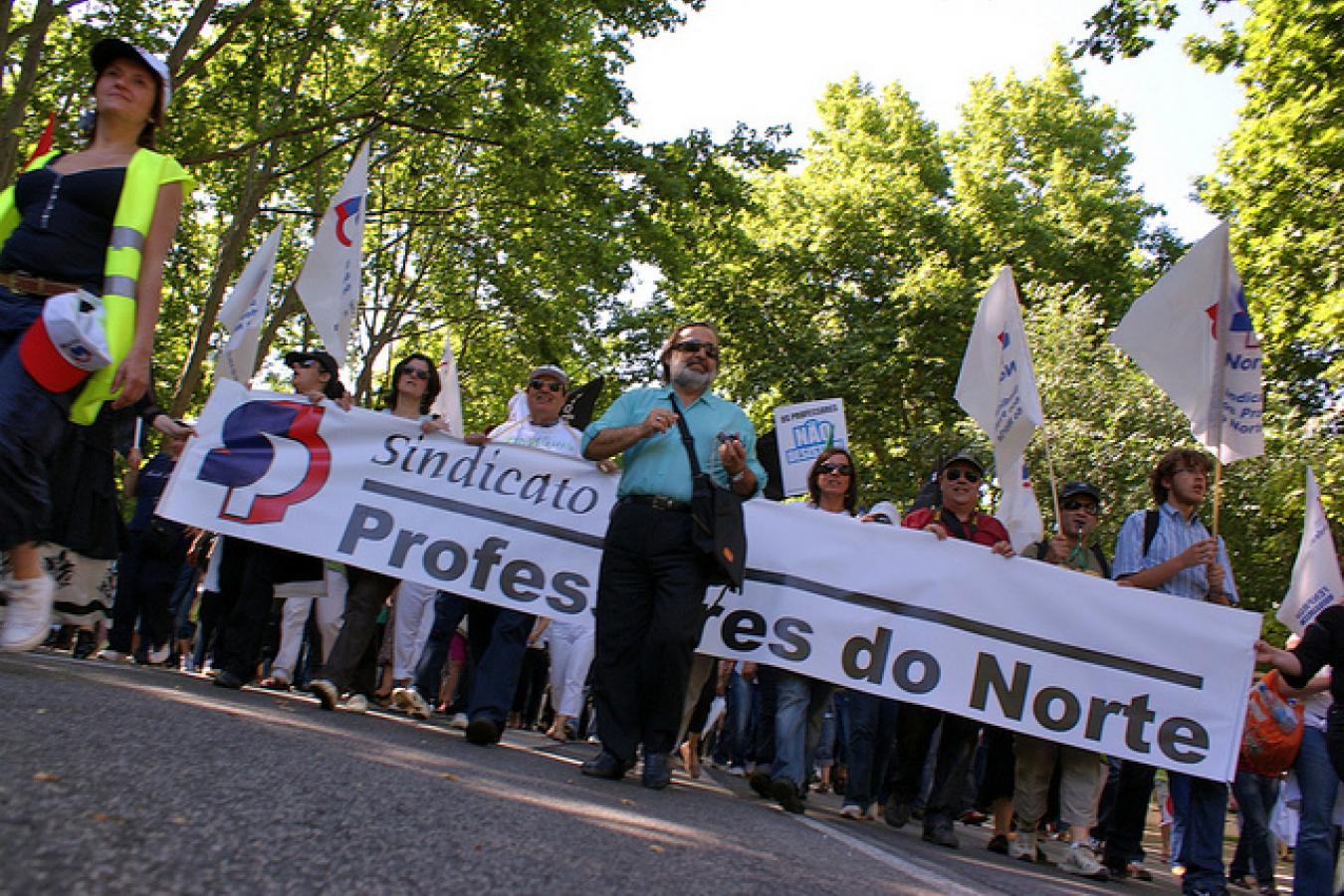 Eurostat, the European Commission's statistic agency, has released figures showing that migrants in the European Union sent home approximately €26 billion in remittances during 2006, an increase of €3 billion over 2005.

Money flows to other EU member states accounted for a much lower share of the total than money sent to third countries. As in 2005, most of the money sent home, €19 billion, went to nations outside the EU.

Spain, the UK, Italy, Germany, and France were the leading states for migrants sending money home, accounting for more than 85 percent of the total EU remittances.

The figures do not take into account informal or illegal money channels and did not give information on destination countries.

However, a complimentary study funded by the European Commission's Directorate-General for Economic and Financial Affairs showed origin and destination countries of remittances for remittances from the EU between 2000 to 2004.

Third countries receiving most of the money sent home from EU migrants were Morocco, Turkey, Colombia, Ecuador and Algeria. Poland and Portugal received the most money for countries within the EU.