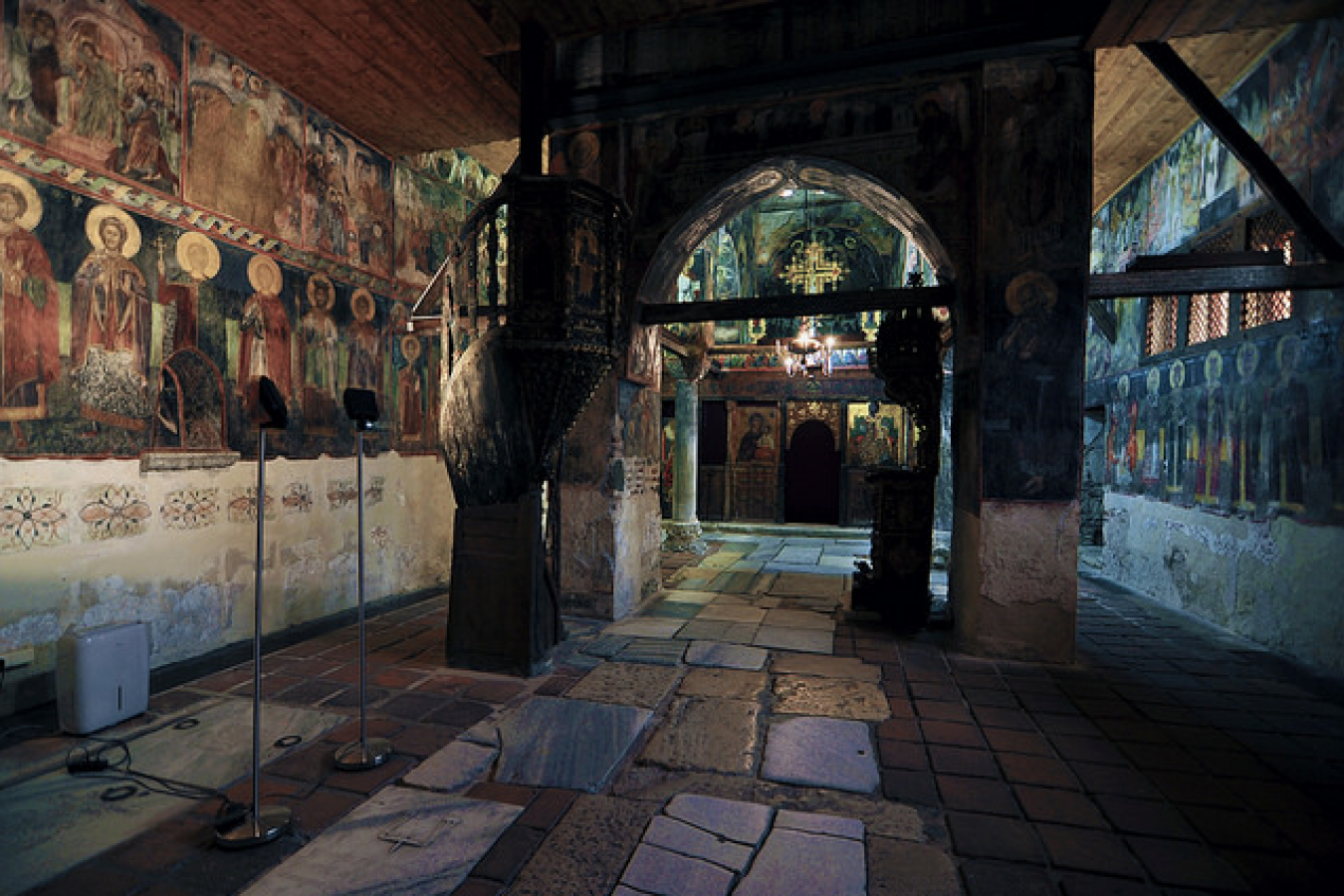 An EU rapid reaction team of border guards set up to deal with illegal immigration has begun work in Italy.

Three officials from the EU's Frontex border agency arrived on the remote Mediterranean island of Lampedusa after appeals for assistance from Rome.

The team will be organising joint European Union naval patrols in the area to stem the influx of migrants, mostly from Africa.

Thousands of migrants try to enter Italy and other EU nations each year via Lampedusa, many in rickety boats. Dozens of them die or drown during the perilous journey to the island, which is closer to North Africa than to mainland Italy.

The EU is also worried about the continuing flow of migrants from West Africa to Spain's Canary Islands.

The three Frontex officials arrived on Lampedusa on Thursday in response to appeals for EU assistance from Italy's Interior Minister Giuliano Amato. He earlier said that Italy and the EU had a "moral obligation to put an end to the inhuman phenomenon of illegal immigration."

Amato also called for a summit between EU and African nations within the next few months to address the issue.

The European Commission unveiled its plan to create rapid reaction in July. EU Justice Commissioner Franco Frattini said at the time that the aim would be to have a pool of 250 or 300 experts from member states ready to be called up in emergencies.

This would include specialists in first aid, translation, risk assessment and the identification of people, he said.

Missions would be sent to the crisis area within 10 days of a request being made. EU states have also promised ships and aircraft to boost Frontex's clout.

All border guards would wear their own national uniforms - with an armband identifying them as members of a joint EU rapid reaction team - but would be temporarily under the control of the host state.

Frontex would bear the cost of the operation, though the members of the rapid reaction team would continue to receive their normal salaries from their own member states. 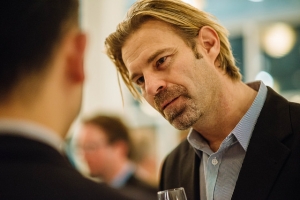 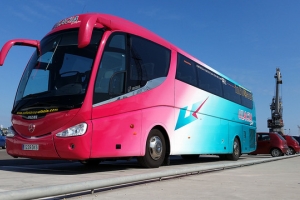 Comments (0)
 Watch This Video Top European Union officials this week agreed on new plans aimed at boosting the bloc's efforts to keep illegal migrants from poor African countries from entering via the southern...