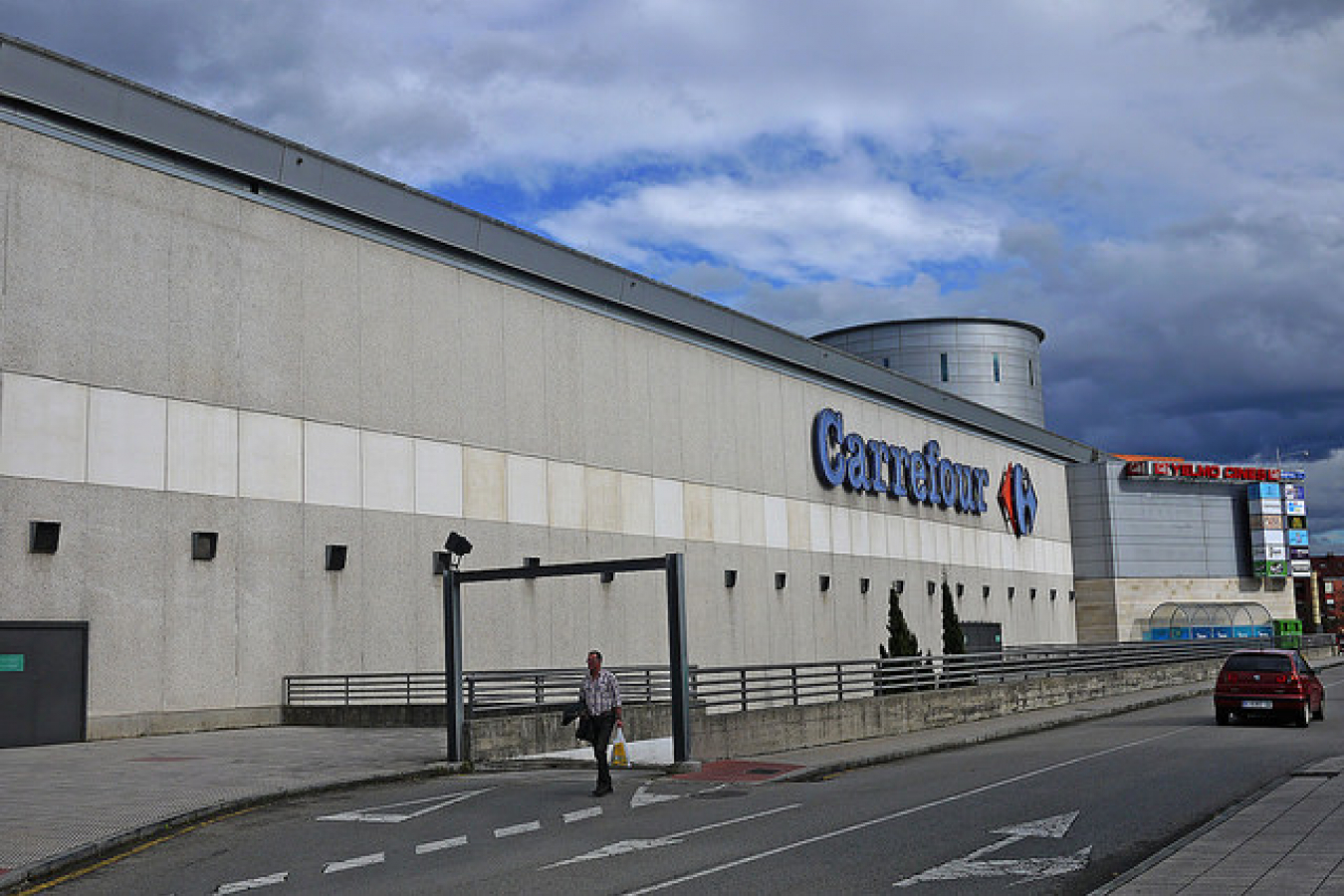 Illegal immigration continues to be a sore spot in relations between EU member states as ministers from southern Europe prepare to meet for a brainstorming session on the topic Sept. 29 in Madrid.

Ministers from southern EU nations were preparing to meet in Madrid to develop ideas on how to stem the flow of illegal migrants through the European Union's maritime borders.

The talks come on the heels of the latest news reports on the subject. In recent attention-grabbing headlines, illegal immigrants to Europe accused Greek authorities of dumping them into the sea off the coast of Turkey, where some drowned.

Also, mounting pressure from illegal immigration has led French and Spanish politicians to exchanged angry words on the subject.

Spain on the front lines

Spain sees itself in the front line of the battle against illegal immigrants. It is desperate for assistance to help cope with the huge wave of arrivals -- 25,000 this year alone -- currently overwhelming authorities in the Canary Islands.

Franco Frattini and Benita Ferrero-Waldner, European commissioners for justice and security and external relations respectively, will also be present, as will the director of Frontex, the EU's stretched external-border agency.

Spain is expected to propose a joint European strategy for its southern maritime borders that would serve as a basis for discussions at an informal European summit on Oct. 20 in Finland.

Spain's appeals have met with sympathy among other countries in southern Europe such as Italy and Greece, which have also been dealing with their own waves of clandestine immigration from West Africa, Libya and Turkey.

Some 16,000 clandestine immigrants have been intercepted by Italian coastal patrols between the beginning of January and Sept. 18, Italian Interior Minister Giuliano Amato said Sept. 27.

But Madrid's entreaties have fallen on deaf ears in other European countries.

Only Finland, Italy and Portugal have so far committed patrol boats or planes to the EU's Frontex border agency, operating off Mauritania, Senegal and Cape Verde, alongside Spanish boats in the area.

Spanish socialist Prime Minister Jose Luis Rodriguez Zapatero has also come under fire for Spain's regularization of some 600,000 unregistered immigrants in 2005, with critics charging that the policy encouraged illegal immigration.

French Interior Minister Nicolas Sarkozy, who was due at the Madrid conclave and who last week signed a deal on "managed migration" with Senegal, was among the detractors.

Countries giving residence papers to clandestine immigrants should not be surprised "to find themselves in the front line for massive waves of illegals," the right-wing presidential hopeful declared earlier this week.

Zapatero hit back on Sep. 27, saying Spain had "no lessons" to learn from France in matters of immigration policy after the riots last year in French suburbs, which were set off when two youths died after grabbing hold of electrical wires while they were trying to avoid an immigration police search.

But beyond trading insults, Spain is also hoping that Friday's get-together will come up with concrete proposals.

"EU regulations deal with concepts for land and air borders, but not maritime (borders), and we also have responsibilities for control and surveillance," said Spanish Foreign Minister Miguel Angel Moratinos.

Rescue workers estimate that some 550 people have died attempting the perilous crossing from West Africa to the Canaries this year.

Meanwhile, the UN's refugee agency is looking into the death of six illegal immigrants off Turkey's western coast amid allegations that they drowned after being dumped into the sea by Greek authorities, a UN spokesman in Ankara told news agencies.

The UN High Commissioner for Refugees is also trying to organize a meeting between the Turkish and Greek coastguards to encourage them to boost cooperation in the Aegean Sea, where deadly incidents involving poor illegal immigrants from Asia and Africa are frequent.

On Sept. 26, six people from Middle East countries drowned, three went missing and 31 others were rescued off the western Turkish town of Karaburun in Izmir province.

In their testimony to the police, quoted by Turkish officials, the survivors claimed they sailed clandestinely from a coastal point in Izmir to the nearby Greek island of Chios overnight but were caught by the Greek authorities.

They alleged they were then put on a boat early in the morning and dumped into the sea close to the Turkish coast, where local residents alerted the coastguard after hearing their cries.

Greek officials denied the allegations and accused regional rival Turkey of not cooperating in the fight against illegal immigration.

"We are currently following the issue via the media and we are not in a position to say who is responsible," said Metin Corabatir, spokesman of the UNHCR office in Ankara.

• Spain to patrol coast of Senegal to control illegal migration
• 1,000 Africans arrive in Spanish Canary Islands in one day