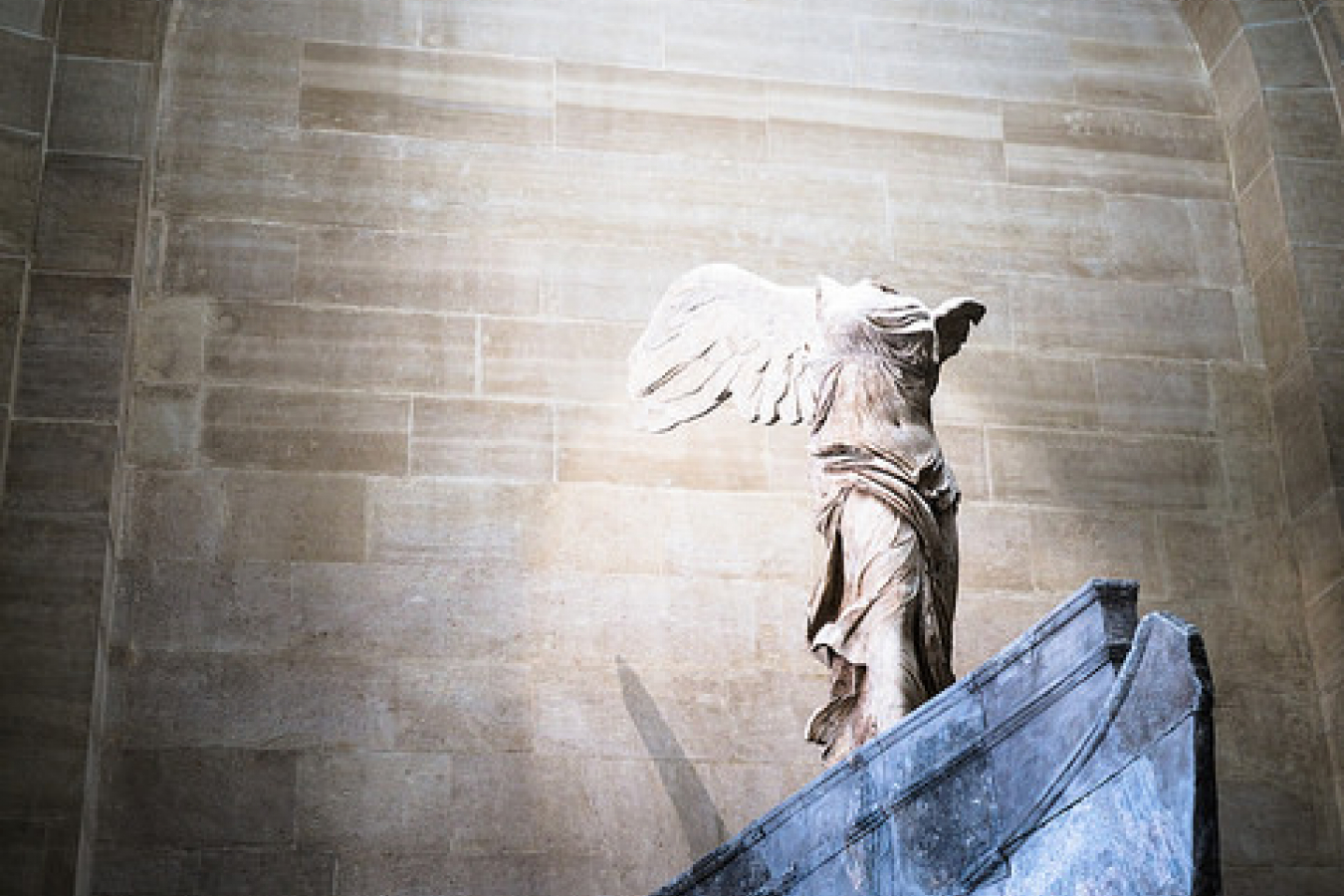 The European Union has agreed to negotiate agreements with Albania, Bosnia and Herzegovina, Macedonia, Montenegro and Serbia making it much easier and cheaper for their nationals to obtain visas to travel to the EU. All of these countries have expressed interest in joining the European Union, but for various reasons have not met criteria to become accession states, yet.

The EU foreign ministers have also agreed to conclude "readmission agreements" forcing the Western Balkan nations to take back citizens of theirs who are in the European Union illegally.

Negotiations for the visa agreements began in November, with the ministers characterizing it as an important step in "fostering people-to-people contacts between the Western Balkan and the EU."

The aim is to make it easier for citizens of Western Balkan countries, notably students, researchers, business people and journalists to get visas. Combating illegal immigration and cutting visa-handling fees are also primary goals. Some categories of travelers will be able to apply for multiple entry visas, officials said.

Currently, Bulgaria and Romania will join on 01 January 2007 to expand the current EU-25 to the EU-27. Croatia is on track so far for 2010. Montenegro and Turkey, the other two countries with strongest prospects for membership, late this year did not meet goals for 2010 and will likely take longer.

The visa and readmission agreements apply to all EU states, except Britain and Ireland, which are outside the borderless EU scheme.

The readmission agreements will set out clear obligations and procedures for the governments in the Western Balkans to take back people who are illegally residing in the EU. 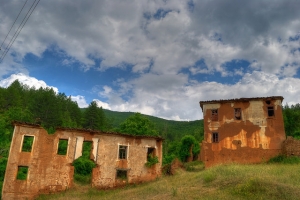 Comments (0)
 Watch This Video On Friday, 13 April 2007, the European Union signed visa agreements with Albania, Montenegro, and Bosnia and Herzegovina. The agreement is expected to simplify the cost and...