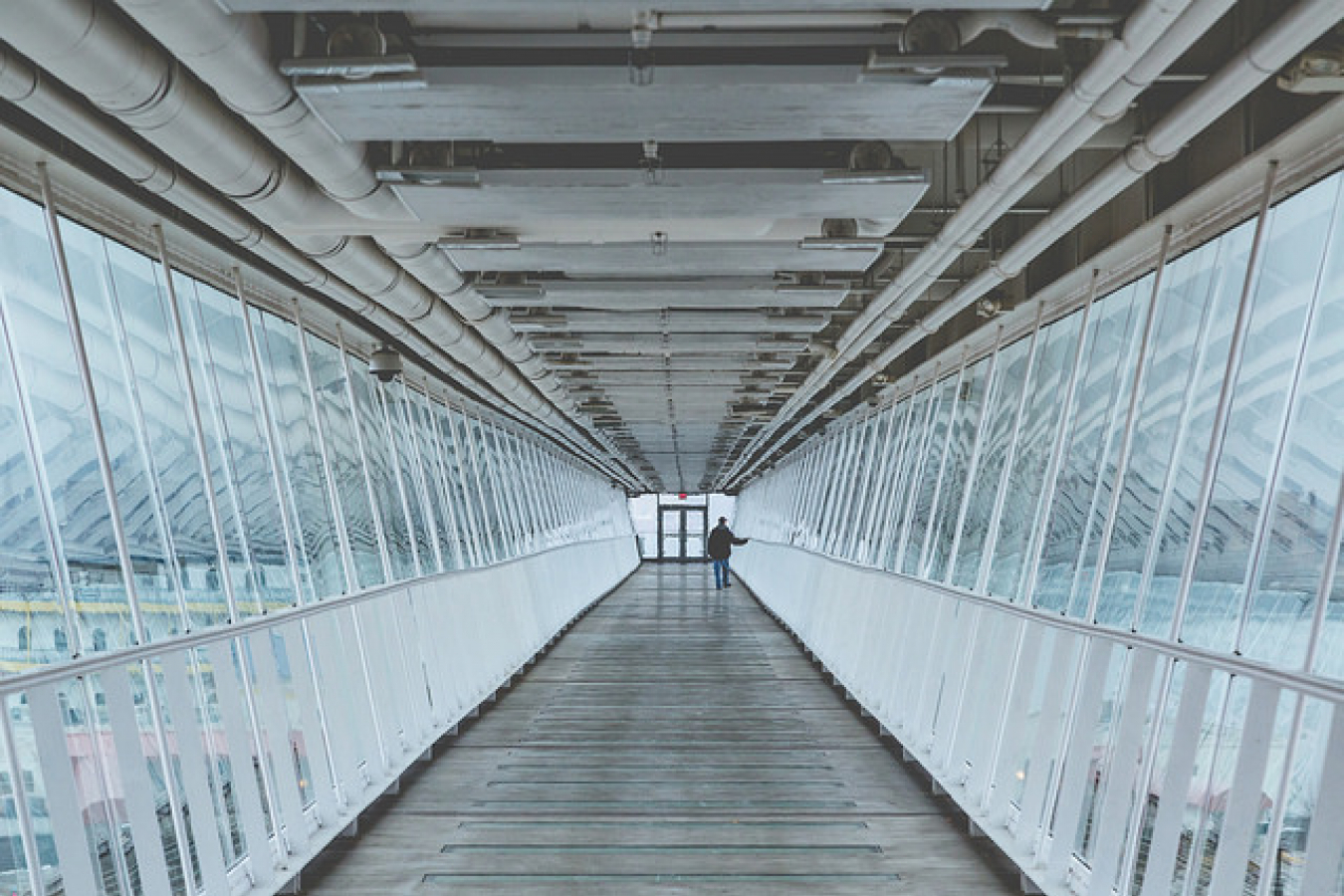 The European Commission (EC) wants to implement a common immigration policy directive which may make it easier for companies to bring in key-staff members from overseas on a temporary basis.

The EU has been working on a number of measures to make skilled immigration easier for European businesses.

In 2009, the EU approved a directive which would create the EU Blue Card, similar in some respects to the United States Green Card. The Blue Card would allow highly qualified workers to obtain a work and residence permit in an EU member state, with the ability to move to another member state after certain conditions are met.

Member states have until June 2011 to amend their immigration rules and take this directive into account.

The EU Commission also published a proposal for a directive in the summer of 2010 which would regulate entry and residence of so-called Intra-Corporate Transferees (ICT). The directive will help companies bring in senior management and specialists who possess valuable skills and knowledge vital to company operations. It would also include trainees who have completed their higher educations.

Many EU member states have provisions in place already for the transfer of overseas employees. But for companies who operate in a number of different nations, having to deal with the EU's 27 different immigration policies can be problematic and time-consuming.

According to the EC, the new directive will streamline the processing of visas which will help EU companies recruit managemeent and specialist level staff members internationally. The EU will benefit economically as a whole from the increased competitiveness of EU companies.

"If we are going to realise our goals in the Europe 2020 strategy, the EU needs to remain open and competitive in the labour market, and we need to create more legal ways for migrants to come to Europe," said Maria Âsenius, chief adviser to EU Home Affairs Commissioner Cecilia Malmström, speaking at a European Policy Centre conference. 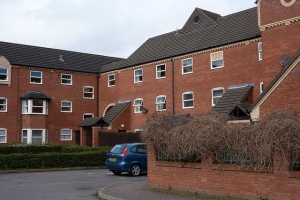 EU Blue Card for skilled immigrants to be introduced soon

Comments (0)
The EU Commission is pushing forward with a directive to implement a skilled immigration "blue card" which would allow migrants from non-EU countries to live and work in the European Union on a...