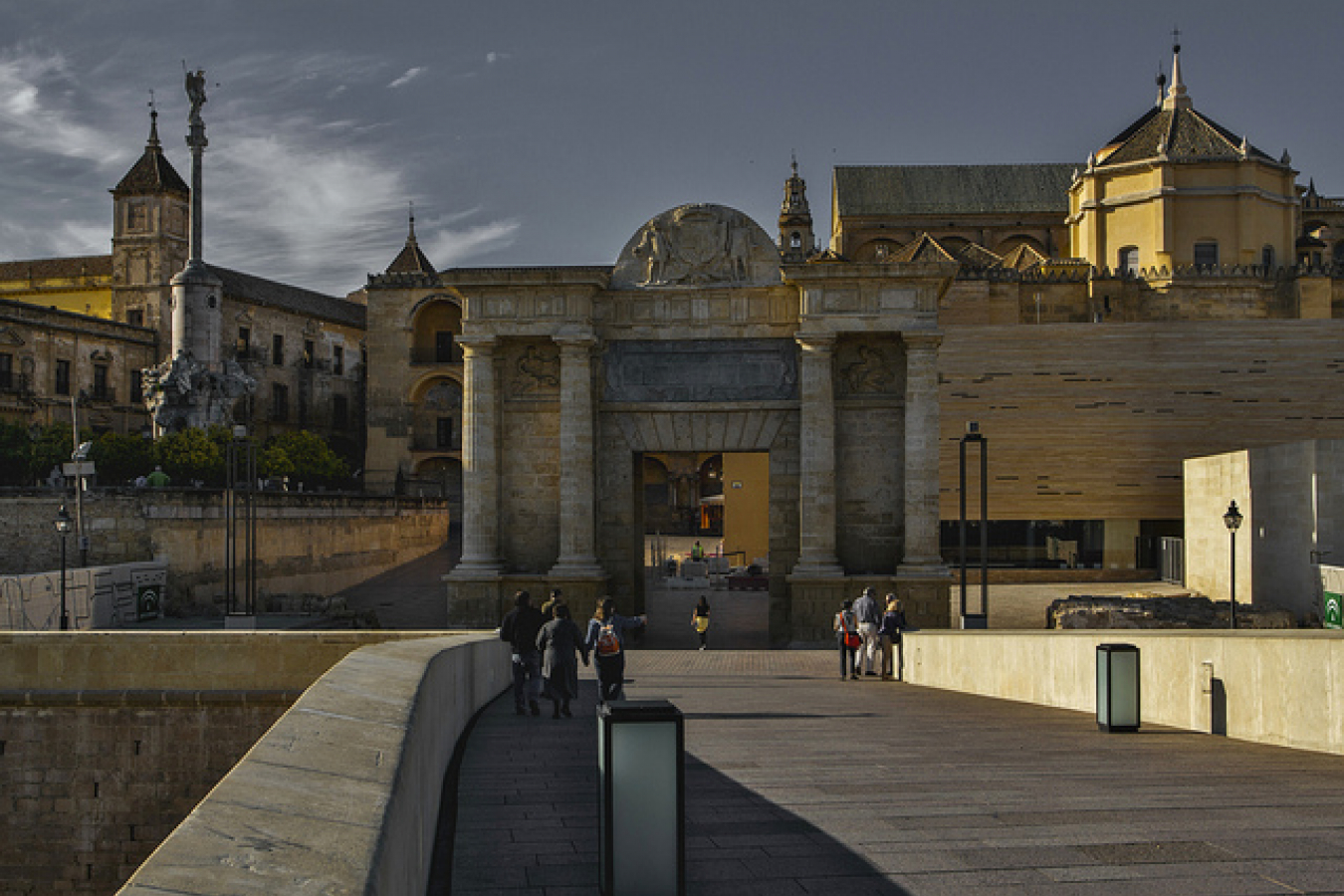 Job centers should be set up in Africa with "work mobility" packages for would-be immigrants, the European Commission said yesterday, as it unveiled radical plans to try to manage the flow of migration into the EU.

Under the scheme, nations such as Mali, Senegal and Mauritius would inform the European authorities of the numbers of would-be immigrants on their books, and of their qualifications. Teams of experts might also be sent to African countries to help root out human traffickers.

With Europe battling to deal with an influx of migrants into the Canary Islands, the south of Italy and Malta, officials have been prompted to come up with ideas, which would previously not have been countenanced.

Acknowledging that migrants are being drawn to Europe in part by labor shortages, the European Commissioner for Justice and Home Affairs, Franco Frattini, suggested a network of job centers across Africa could be idea "somewhat similar to placement agencies".

Setting up the network of centers would also be part of an agreement, to be worked out on a country-by-country basis, aimed at making African countries take back illegal immigrants already in Europe.

The Commission says that thousands of Africans have died in the past year attempting to find a better life by reaching Europe's shores in often dangerously overloaded, un-seaworthy boats.

However, Mr. Frattini's proposals are likely to prove controversial with some member states because they would give the Commission power to negotiate on immigration quotas, something guarded jealously by many member states.