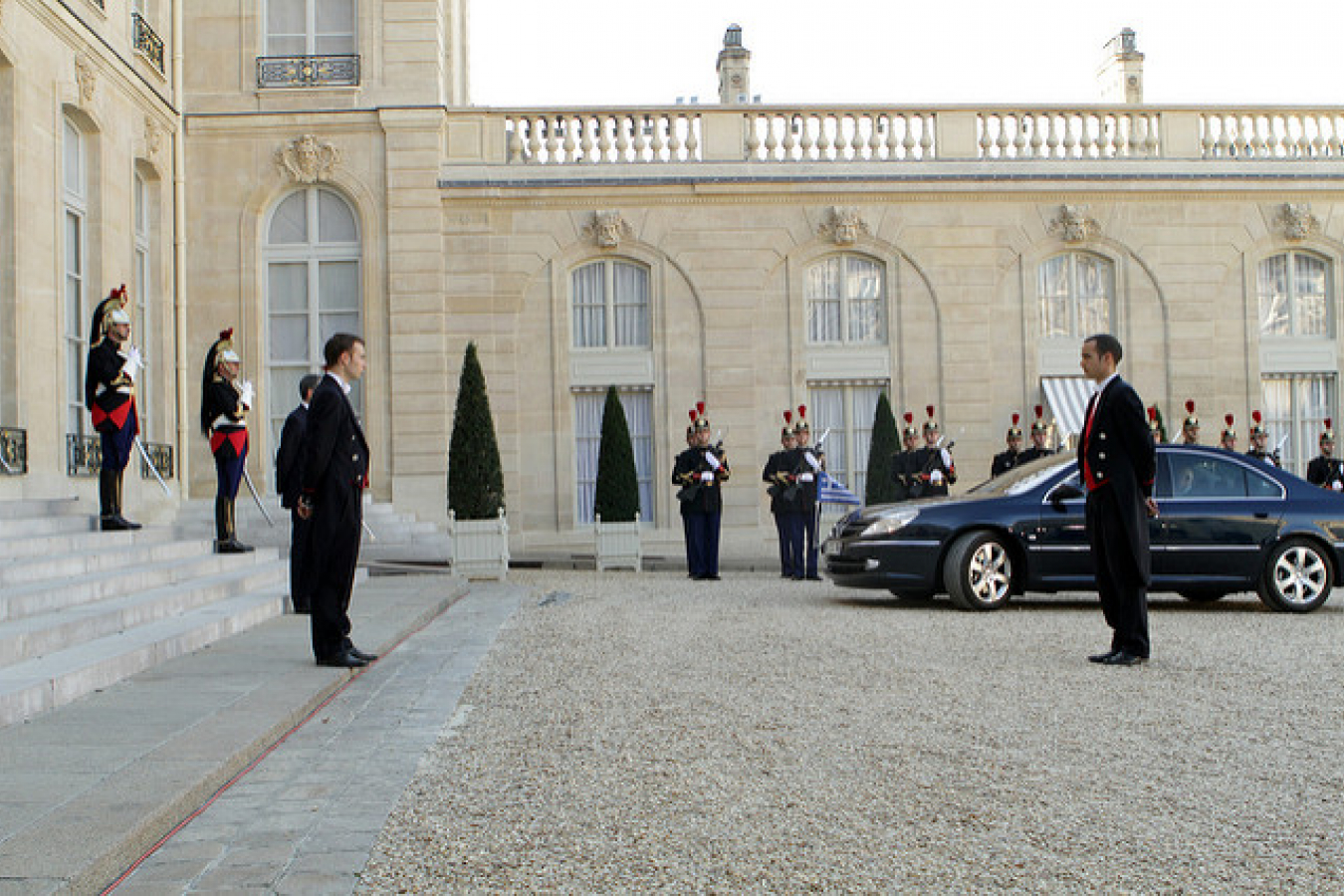 French Interior Minister Nicolas Sarkozy has announced that visa procedures for Algerians will be speeded up in 15 European countries.

Mr Sarkozy, seen as a front-runner for the right-centre party in next year's presidential election, was speaking on a visit to Algeria in mid-November. There are approximately one million voters of Algerian origin in France; many Algerians and their relatives stand to benefit greatly from such a policy change.

Streamlining of the visa procedures would shorten the time it takes Algerians to get a French visa by approximately 15 days. Currently it can take several weeks or several months to obtain a visa. Algerian authorities have said they see a loosening of visa restrictions as fundamental to efforts to stabilise long troubled relations between the two countries.

Mr Sarkozy said it is planned that the 15 Schengen zone countries would no longer consult each other before issuing visas to Algerians.

The Schengen zone countries agreed in 1995 that they would consult each other before granting visas to Algerians. The measure was prompted by concern about the Islamist revolt in Algeria.

France wants to step up cooperation with Maghreb states against terrorism and illegal migration to Europe. France is seeking improved ties with Algeria, Africa's second largest country, which is considered key to greater security coordination between the two continents. Algeria is also a major oil exporter.

Sarkozy was accompanied by Michel Gaudin, director general of the French national police.

Mr Sarkozy also announced an improvement in "operational" links between the security services of France and its huge, oil-rich North African former colony in the fight against terrorism. He said that France and Algeria should strive to put past bitterness behind them and build "a common future".

"I come as a friend," he said, adding: "there must be no new humiliations" to harm relations between France and Algeria.

The 1954-1962 war of independence cost the lives of 1.5 million Algerians, according to the Algerian government. Many French also perished. President Abdelaziz Bouteflika has repeatedly called on France to apologise for killings committed during the colonial era to help improve bilateral ties.

Sarkozy drew fire from several commentators over perceived unreadiness to provide an apology, as well as his tough stance and policies on immigration into France and Europe.

Every year, thousands of Africans from north and south of the Sahara make desperate attempts to cross the Mediterranean and enter Europe. Sarkozy provoked anger among many Africans earlier this year by promoting tougher controls on immigration and residency, partly in response to riots last year involving large numbers of immigrants or their children.

Analysts say Mr Sarkozy is the principal architect of a new French immigration bill, which makes it harder for unskilled migrants to settle there and abolishes their rights to remain after 10 years.

The law also requires them to sign a contract agreeing to learn French and makes it more difficult for them to bring their families to France. 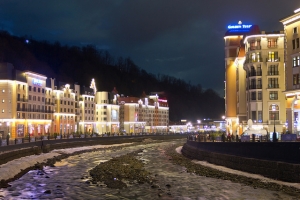