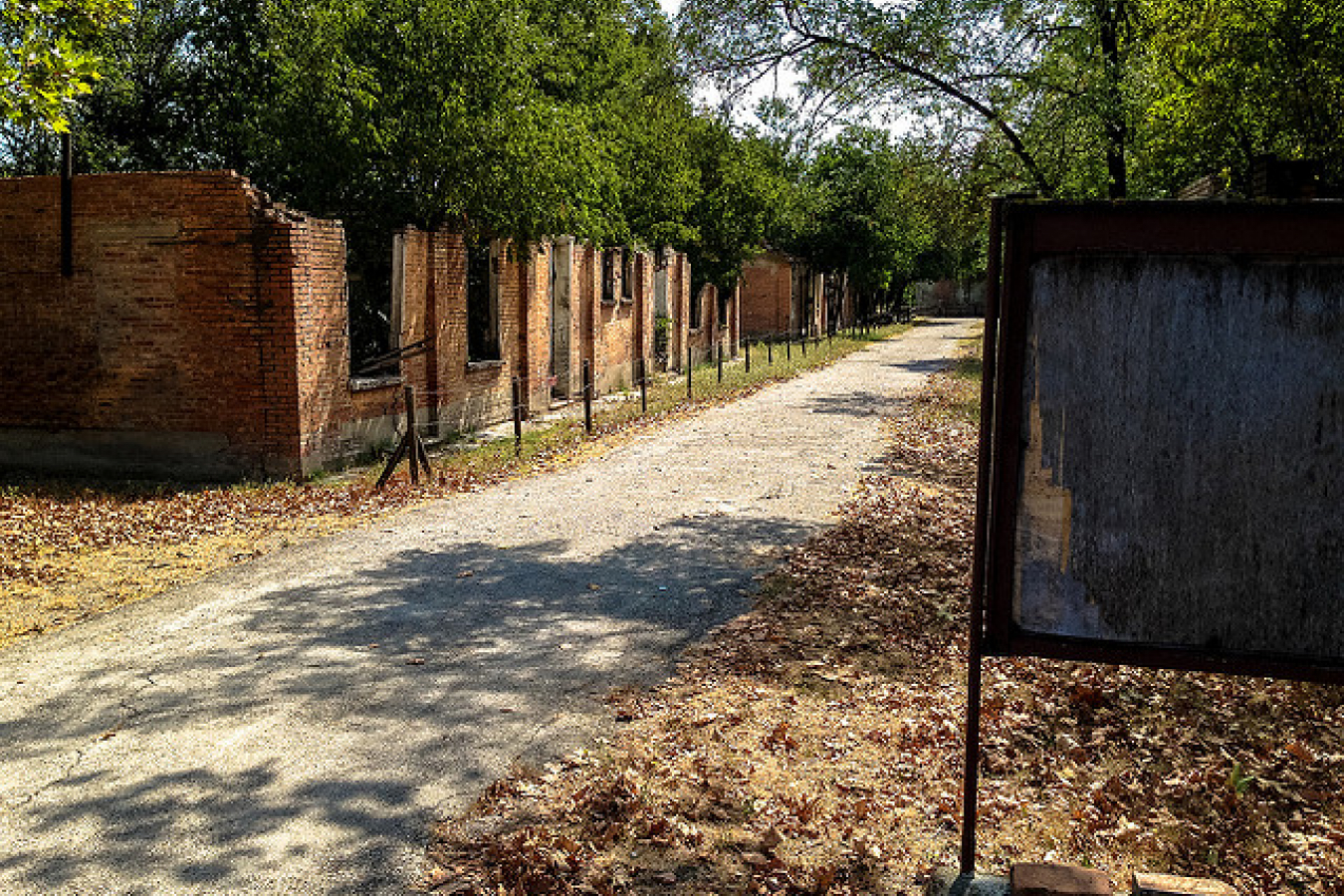 According to a European Commission projection this week, the Eurozone economy is strong enough to withstand expected weak U.S. economic performance, higher German taxes and lowered exports for 2007.

The eurozone consists of twelve of the current twenty-five European Union member states using the single European currency - the euro (€; ISO 4217 code EUR). The eurozone is forecast to grow by 2.6% this year.

Growth is projected to slow in 2007, although the Commission said it would generally remain robust as negative effects are anticipated to be limited. Strong domestic consumer demand and improved corporate spending are seen as balancing against other global problems being noted.

The European single currency is part of a process toward an Economic and Monetary Union (EMU). The process adheres to a timetable established by the Treaty on European Union (the Maastricht Treaty). Establishment of a single pan-European currency union is seen as eventually leading to economic union between participating states, typically predicted by analysts as taking 15-20 years for a full economic union to evolve.

The eurozone might eventually be the entire European Union; it certainly will be most of the EU at some point, but individual countries may keep their currencies separate if they so desire.

Efforts by main eurozone nations including France, Germany and Italy to free up their labor markets and reduce state spending were bearing fruit, according to analysts, despite the fact that many reforms are still required.

Interest rates are not currently high enough to hamper growth and they are expected to remain stable in the coming year. The European Central Bank raised its main interest rate to 3.5% this month.

At the same time, prospects of inflation risks are currently diminishing, thanks in large part to a decline in the price of oil.

A number of reports out recently indicate that world oil supplies will increase somewhat and stabilize in the coming year. Also of related interest this week, Iran has converted its economy to the euro.

Earlier this year, economic analysis was released that showed eurozone economic growth in the fourth quarter of fiscal 2006 (the three months ending with and inclusive of September) slowed to 0.5% from 0.9% in the previous quarter. 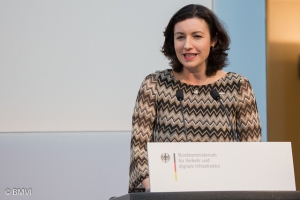 Comments (0)
2006 is the European Year for Workers' Mobility. 06 May was the EU Open Day, with many EU institutions open to the public for the day. EU Open Day was an opportunity to celebrate The European Year...