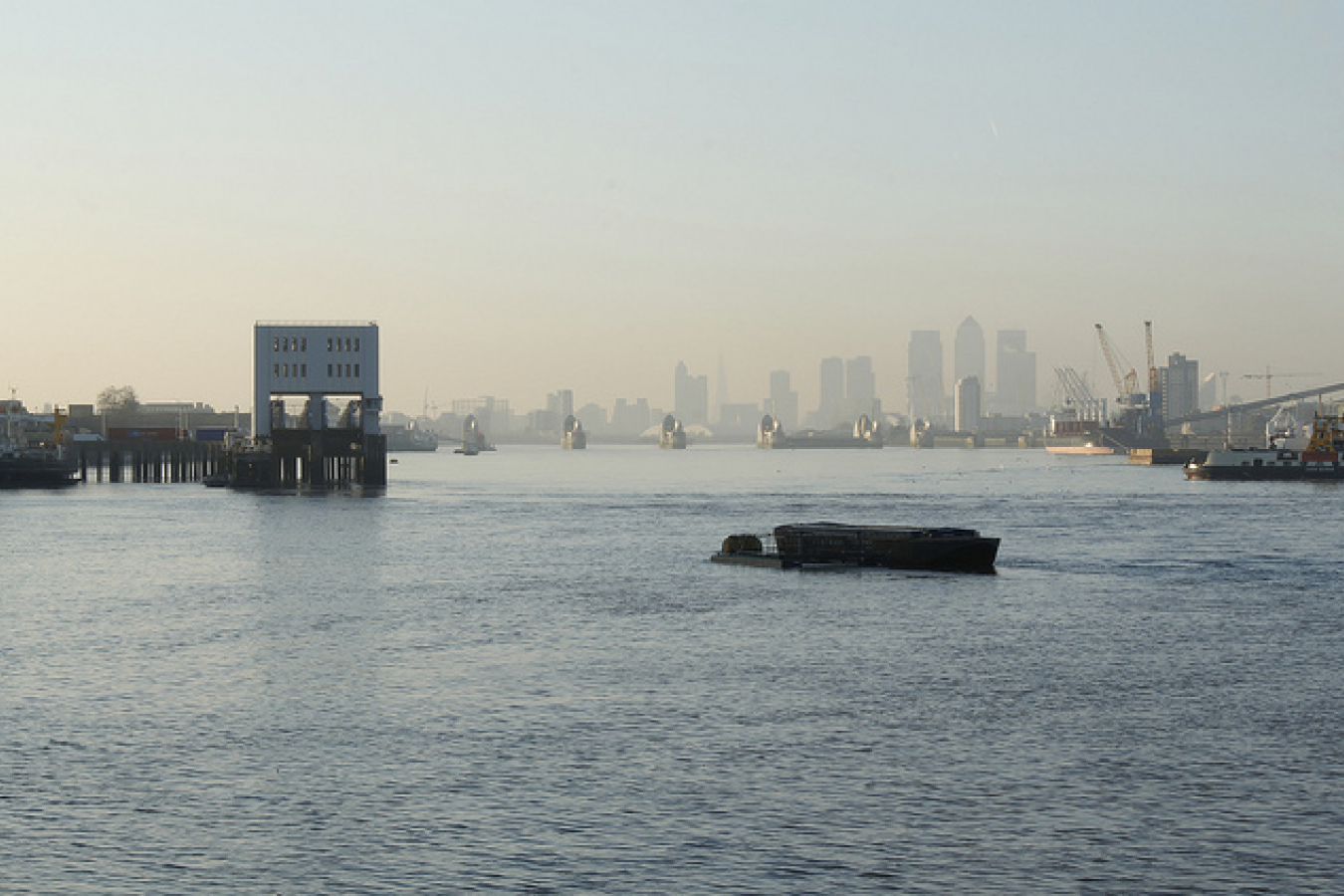 Throughout Europe, anti-EU parties have made significant gains. In northern and eastern Europe, these fringe parties have generally been on the right, whereas in several southern EU countries, left wing parties did well.

In France, the Front National, led by Marine Le Pen, emerged as the biggest party. The party was founded as a far right-wing nationalist party and is still very much on the right of the spectrum and opposes immigration and French EU membership. It is now the largest French party in the EU parliament, with more seats than the right-wing Gaullists or the Socialists of President Francois Hollande.

In the UK, the less extreme UK Independence Party (UKIP) emerged as the biggest party. UKIP was founded to campaign for the UK to leave the EU and has since become vocal in its opposition to immigration to the UK from within the EU. It won 24 of the UK's 73 seats beating the left-of-centre Labour Party (20 seats) and the right-of-centre Conservative Party (19 seats) into second and third place.

In Austria, the Freedom Party took 20% of the vote and won four of Austria's 19 seats. One Freedom Party candidate had to withdraw after it emerged that he had called the EU parliament 'a conglomerate of negroes'. It opposes immigration and the EU.

The far right Dutch Freedom Party of the Netherlands lost support after allying itself with the French Front National, which many Dutch voters consider to be anti-Semitic. Even so, it came fourth in the election and retains three seats in the parliament.

In Greece, the far-right Golden Dawn Party won 10% of the vote and two seats.

Political analysts will no doubt argue over the exact reason for the anti-establishment vote. German President Angela Merkel blamed the dissent on the current economic difficulties within the EU and said that mainstream politicians must win back support by creating economic prosperity.

Growth in opposition to 'intrusive' EU

But Bruce Stokes of the Pew Research Center, a US-based immigration research and policy organisation, says that it is opposition to the institutions of the EU itself and to immigration that seems to be driving the growth of the fringe party vote.

Writing on the CNN website, Mr Stokes said that polling shows that a majority (around 70%) of EU citizens believe that the EU intrudes into their daily lives and does not understand their needs. Around 60% think it is inefficient.

He continued 'Concern about immigration has fueled public antagonism. Majorities in Italy, Greece, France and the U.K. expressed a desire to curb immigration, in part because many believe that immigrants fail to assimilate, contribute to crime, and that they take citizens' jobs and government social benefits'. He said that these sentiments were held, in general, by those on the political right.

Dissatisfaction with EU is growing

There is no doubt that, throughout Europe, dissatisfaction with the EU is growing but despite heavy losses pro-EU parties managed to maintain a majority in the European parliament. The European establishment is now considering how they will respond to the rise of the eurosceptics.

The next decision facing the newly elected MEPs is who to elect as the new president of the European Commission. This is a tricky problem because no party has a ringing endorsement from the electorate.

Many EU voters have now spoken out forcefully against the current establishment and yet it seems likely that Jean-Claude Juncker, a veteran EU politician from Luxembourg, is likely to become the new president as the candidate of the right-of-centre European People's Party.

To be appointed president, he will need to be elected by a majority of MEPs. As the nominee of the EPP, the biggest single party in the parliament, he is likely to get that majority.

This appointment is likely to anger the newly elected Eurosceptic MPs. Nigel Farage, the leader of the UK Independence Party told journalists in Brussels on 28th May that 'nothing had changed in the corridors of power after the election.

He told UK news broadcaster ITN 'The mentality here is that things must just carry on as they are - there is a blank incomprehension about what the electorates have just said'. He said that he had attended a meeting at which MEPs had decided that the 'raving federalist' Mr Juncker should be considered as the next president of the Commission.

'Somebody who recognises the level of opposition to the project'

Mr Farage said that the EU should consider appointing 'somebody who recognises the level of opposition to the project'. This is extremely unlikely to happen. The three biggest groupings in the parliament'; the EPP, the socialists and the Liberals, are all keen supporters of the EU.

Sanwar Ali of workpermit.com said 'The EU now faces a genuine crisis. The European establishment must consider its response to these elections carefully'.