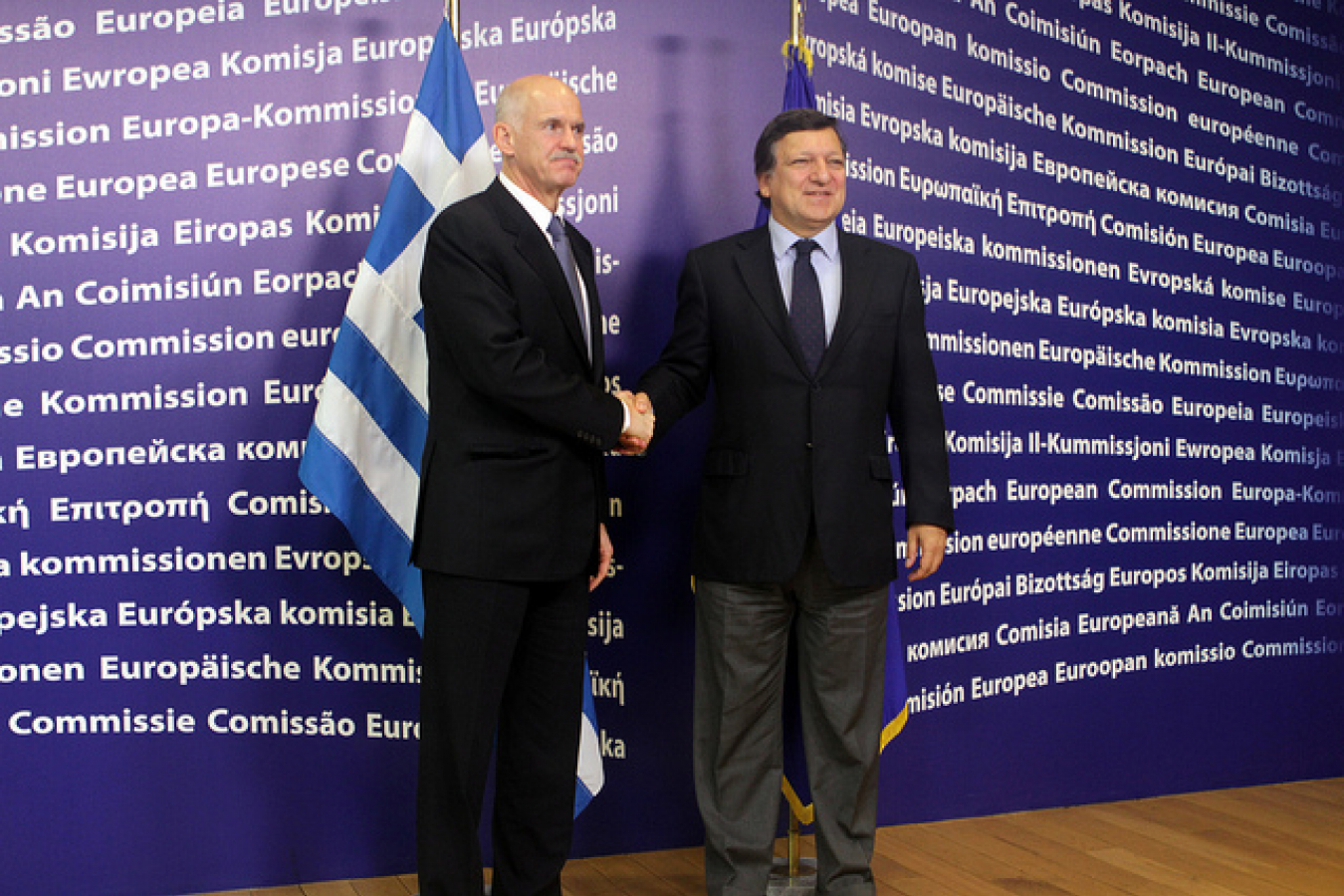 At midnight of 20 December 2007, the borderless zone of the European Union will shift just under 500 kilometers (about 400 miles) further to the east. The Schengen Zone will now encompass a vast visa-free area for 400 million Europeans throughout 24 countries, from Portugal and Spain to Estonia and Finland.

It is now possible to travel over 4,000km (2,485 miles) from Tallinn in Estonia to Lisbon in Portugal without encountering any border controls.

In one of many celebrations, the Prime Minister of Slovakia, Robert Fico, and Austrian Chancellor Alfred Gusenbauer sawed through a barrier at the Berg border crossing. Other ceremonies took place in Hungary, Slovenia and the Czech Republic as people marked the further symbolic dismantling of the Iron Curtain.

Not everyone is happy. In Austria, a television poll showed that up to 75% of respondents were not in favor of the change. While in a minority in comparison to all of Europe, some expressed concerns that they would become less safe. However, Gusenbauer maintains that not only will Austria be safer, but it will also now "lie much more in the heart of Europe than it has in the past."

Jose Manuel Barroso, the European Commission President also expressed optimism. "Together, we have overcome border controls as man-made obstacles to peace, freedom and unity in Europe."

The face of the new Schengen

At midnight, nine new countries join the pact, creating a 24-nation border-free zone. For now, the scrapping of border controls will involve only land and sea borders. But, at the end of March 2008, it will be expanded to airports, as well.

Switzerland will become the 25th Schengen country when it joins next year. Cyprus, which also joined the EU in 2004, has asked for a one year delay. Romania and Bulgaria, having just become EU members on 01 January 2007, will take more time yet.

"Schengen" is named after the Luxemburg village where the treaty was signed in 1985 by France, Germany, Belgium, the Netherlands and Luxemburg. The agreement was designed to create a no-passport area where law enforcement agencies could cooperate and share all data on any criminal activities within each signatory state.

The Schengen Accord is a separate agreement from other European Union treaties. Non-EU countries are eligible to participate, such as Norway, Iceland and Switzerland. EU member states are not required to participate in the Schengen agreement; it is entirely voluntary. Ireland and the United Kingdom are not part of the treaty area, but they have signed on to other agreements on security.

A central element of the Schengen agreement is the Schengen Information Service (SIS), which features an enormous database in Strasbourg, France. The SIS database lets police in any Schengen state find out whether a suspect has been involved in any kind of crime in any other Schengen country - as well as access to a lot of data from countries that are not Schengen signatories.

With the new border controls - or rather, lack thereof - an estimated 400 million people are affected, about 30% more than the population of the United States.

The European Commission has invested about one billion Euros (£720m) on beefing up security on the new EU frontiers, which include the Polish and Slovak borders.

In particular, corruption along the zone's 5,000 kilometer-plus (3,125 miles) eastern border with Russia, Belarus, Ukraine and northern Balkan states is of concern. There is a 670 kilometer segment border between Slovenia and Croatia that meanders through rivers, forests and mountains. It is not so hard to cross it illegally, and it is one area that will now draw intense interest from both law enforcement and people attempting illegal entry into the EU.

Using night-time vision, infrared cameras, helicopters and patrol cars, Slovenian police managed to arrest over 2000 people over the past year. There are concerns about terrorism, drug smuggling and human trafficking. Border guards there have been equipped with new snowmobiles and equipment to bolster the eastern border.

Executive director of Frontex, Ilkka Laitinen, said European countries were well aware of the potential security problems, but "it is a deliberate choice of the European Union to focus more on the free movement of persons than on security aspects."

"We are going to lose a very effective instrument to fight illegal immigration," he said.

However, he indicated clearly that he felt Frontex was up to the challenge. The loss of one instrument has been compensated in large part by increased cooperation between countries and the addition of numerous new tools for increased security.

Throughout the world there is now widespread use of highly reliable biometric identity instruments. Most passports and visas and individual country identification cards carry RFID chips. Even if people manage to get into the European Union illegally now, they will find it increasingly difficult to obtain work, either legal or illegal.

Not only are countries cracking down on illegal immigrants, they also are increasing pressure on businesses that hire illegal workers.