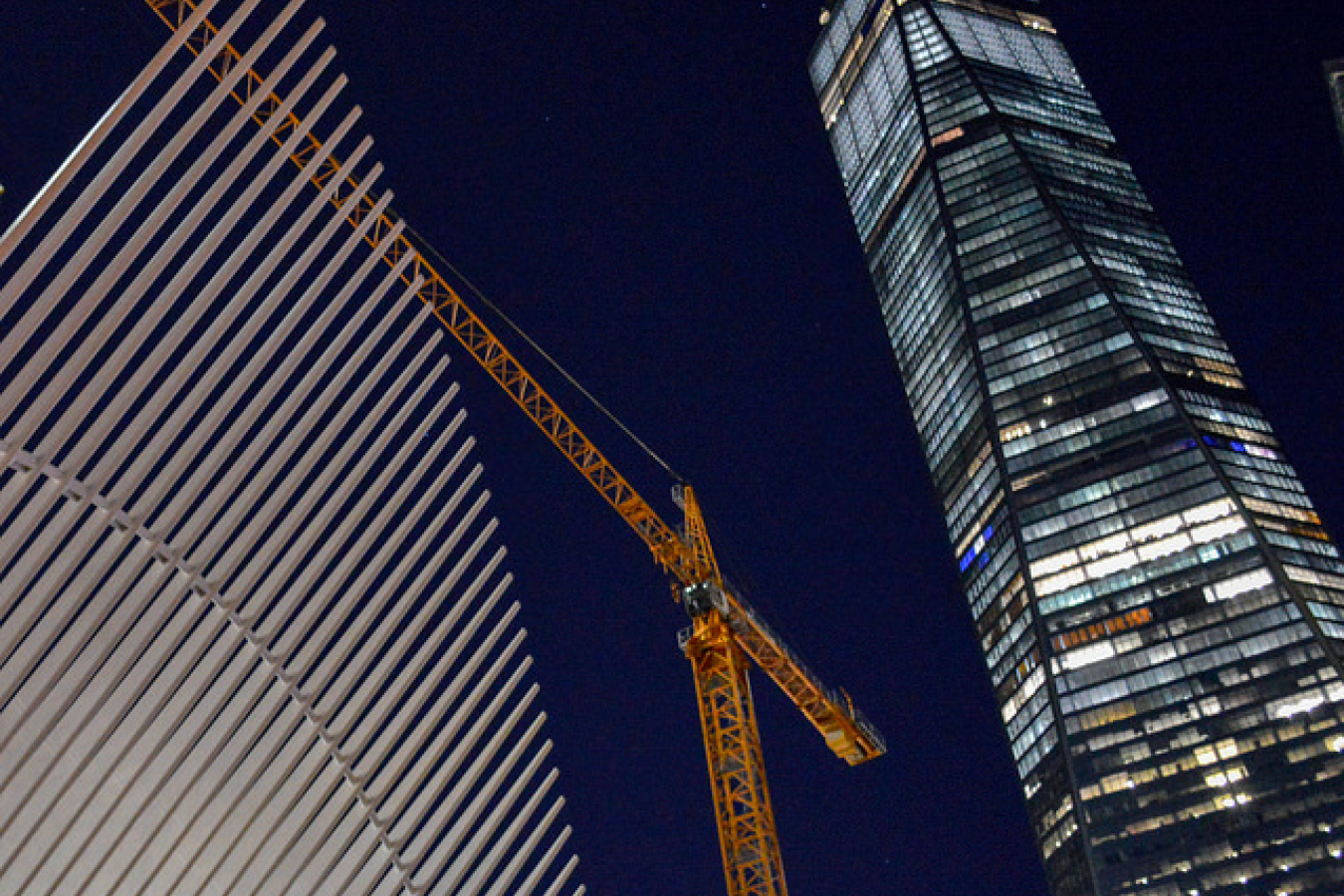 First discussed in 2005, the idea of an EU-wide employment permit seems to be gaining a foothold. The European Union may put forth a newly dubbed "Blue Card" scheme inspired by the U.S. Green Card program. Its aim is to attract top talent to the European Union to combat the aging population and declining birth rate problems.

The card will allow migrants to travel and work in any country within the European Union, rather than deal with the all the different visa and work permit requirements of each member nation. The card also allows workers to bring along their immediate family.

Franco Frattini, European Commissioner for Justice, Freedom, and Security, stated in a recent speech to the London School of Economics that it is essential for the EU to "become a real magnet for highly skilled immigrants." He plans to put for a formal proposal for the scheme in September 2007.

The EU currently trails behind the United States and Canada in attracting overseas talent, both of which have vigorous recruiting policies. The hope is that the Blue Card, named after the color of the European Union flag, will make the 27 member bloc more economically competitive.

The European Union clearly requires immigration and migration to maintain and build its economy. The recent enlargement brought the total population to approximately 490 million, with the number of people living in the EU expected to decline in the coming decades. By 2050, one-third will be over 65 years of age.

A critical need for skilled workers in many Member States, including the United Kingdom and Germany in particular, is already evident in a number of sectors. This demand will grow as 20 million workers will leave the workforce between now and 2050.

Immigration alone is not seen as the solution to ageing populations. Higher net immigration will not exempt European policy-makers from the need implement structural and other changes to solve the impact of ageing populations. All westernized nations are currently facing this problem and attempting to develop a comprehensive set of actions for a coordinated solution.

However, increased immigration is seen as key toward mitigating the problem in the immediate future. Canada, Australia and New Zealand are countries that have in recent years been developing creative solutions along these lines. They have been learning from each other, including such countries as Ireland and the United Kingdom, with countries such as Japan, Singapore and Hong Kong following their leads.