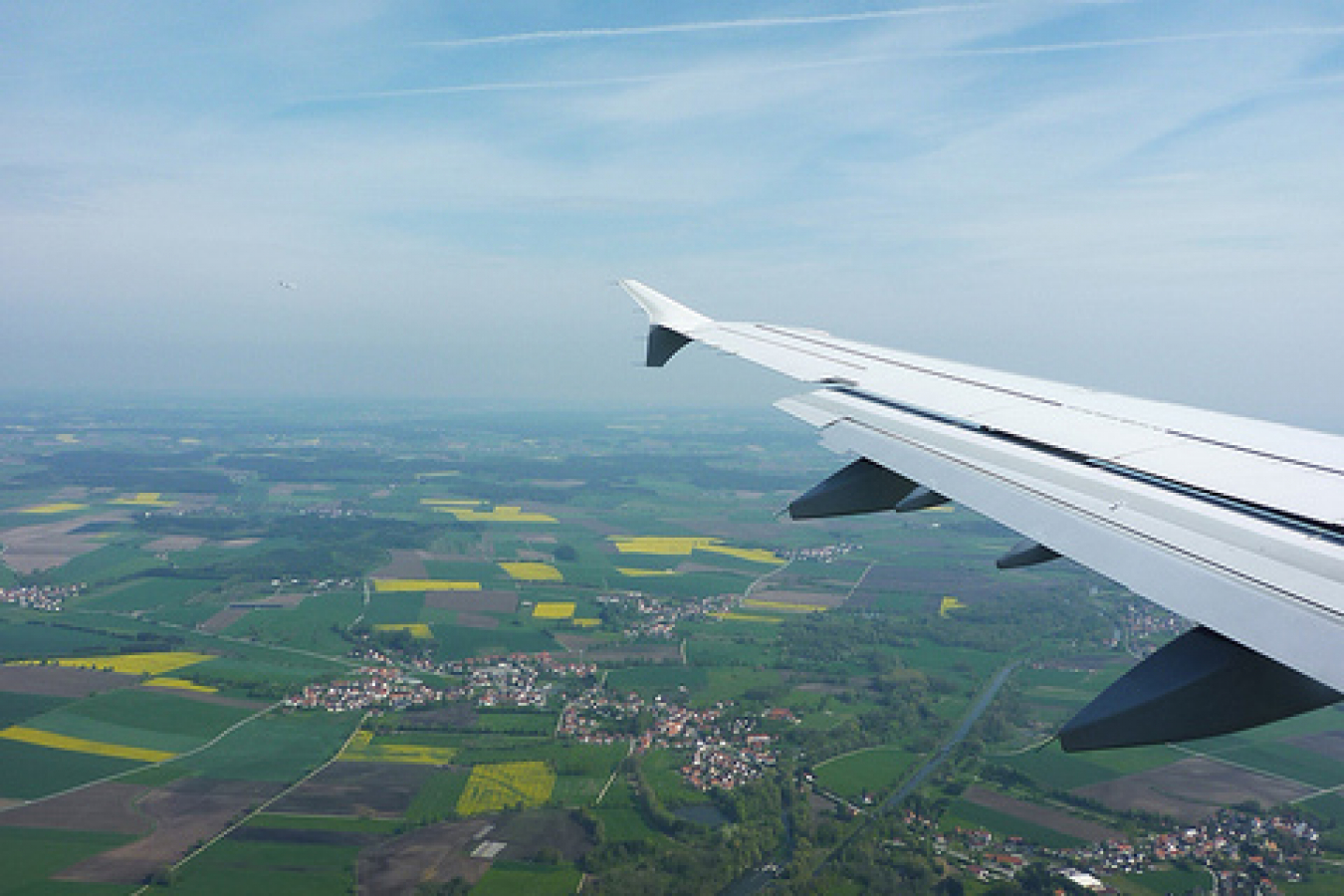 Top law enforcement officials of the European Union announced this week efforts to give police across the EU access to national databases containing fingerprints, DNA samples, other biometric data and license plate information.

Some officials expressed grave concerns that allowing other national police forces direct access to their databases might compromise data. German Interior Minister Wolfgang Schäuble said, however, that there is a "broad consensus" among all EU-27 governments to expand an existing seven-nation data-sharing pact to include all EU Member States.

Schäuble promoted the idea of a similar data-sharing accord being signed between the European Union and the United States as part of expanded efforts to track down terror groups and serious crime suspects.

This month the European Parliament's first-ever group of right-wing deputies formed and immediately outlined a tough program on immigration and future enlargement of the European Union, saying that their common basis was to be a "union of patriots."

Gollnisch, a member of the EU parliament since 1989, is awaiting a verdict on charges in France relating to certain remarks he has made about the holocaust.

Europe needed a new policy aimed at "reversing the migration flows" of immigrants from outside Europe, Gollnisch said, adding: "It is racist to have immigrants coming into Europe to do the work that Europeans don't want to do."

He also said that the EU should take a "circumspect view against future enlargement" of the now 27 member bloc, arguing that further opening up the union's borders could lead to an influx of workers seeking jobs in the member states.

Ironically, the creation of the new 20-member right-wing group became possible only with the accession of Romania and Bulgaria to form the EU-27 on 01 January of this year.

With five Euro MPs from Romania's anti-Roma xenophobic Greater Romania Party and one from Bulgaria's extreme Ataka party, the new group managed to get just the threshold number of deputies needed.

The EU parliament's rules stipulate that an official caucus in the assembly needs a minimum of 19 members.

Another prominent member is Andreas Moelzer, ex-aide of the former pioneer of the modern right, Joerg Haider of Austria.

"We want to defend the identity of our nations peacefully and legally," said Gollnisch. He said that the group had chosen to be a "union of patriots," a motto heralded by Le Pen.

Gollnisch said his group would work for the interests and the sovereignty of each EU member state and was committed to Christian values "and the heritage of Europe's traditional culture."

He also said the new caucus was opposing "a single bureaucratic and monolithic European super-state."

The group plans to formally announce its creation in the parliament's full plenary session in Strasbourg next Monday.

From then on, the group will be entitled to EU funding and some positions within the European parliament, such as a vice-presidency of a law-making committee.

Conservative French MEP Joseph Daul, newly elected leader of the parliament's biggest political group, said Tuesday that the creation of the right-wing caucus was a signal for politicians to watch their messages and not to fuel extremism on the left or the right.

Separately, the leaders of the parliament's green group said that setting up a political organization would not increase the influence of right-wing Euro MPs in the 732-member EU assembly.

However, such a group would be "the antithesis of the very values this parliament stands for," green MEPs Monica Frassoni of Italy and Daniel Cohn-Bendit of Germany added.