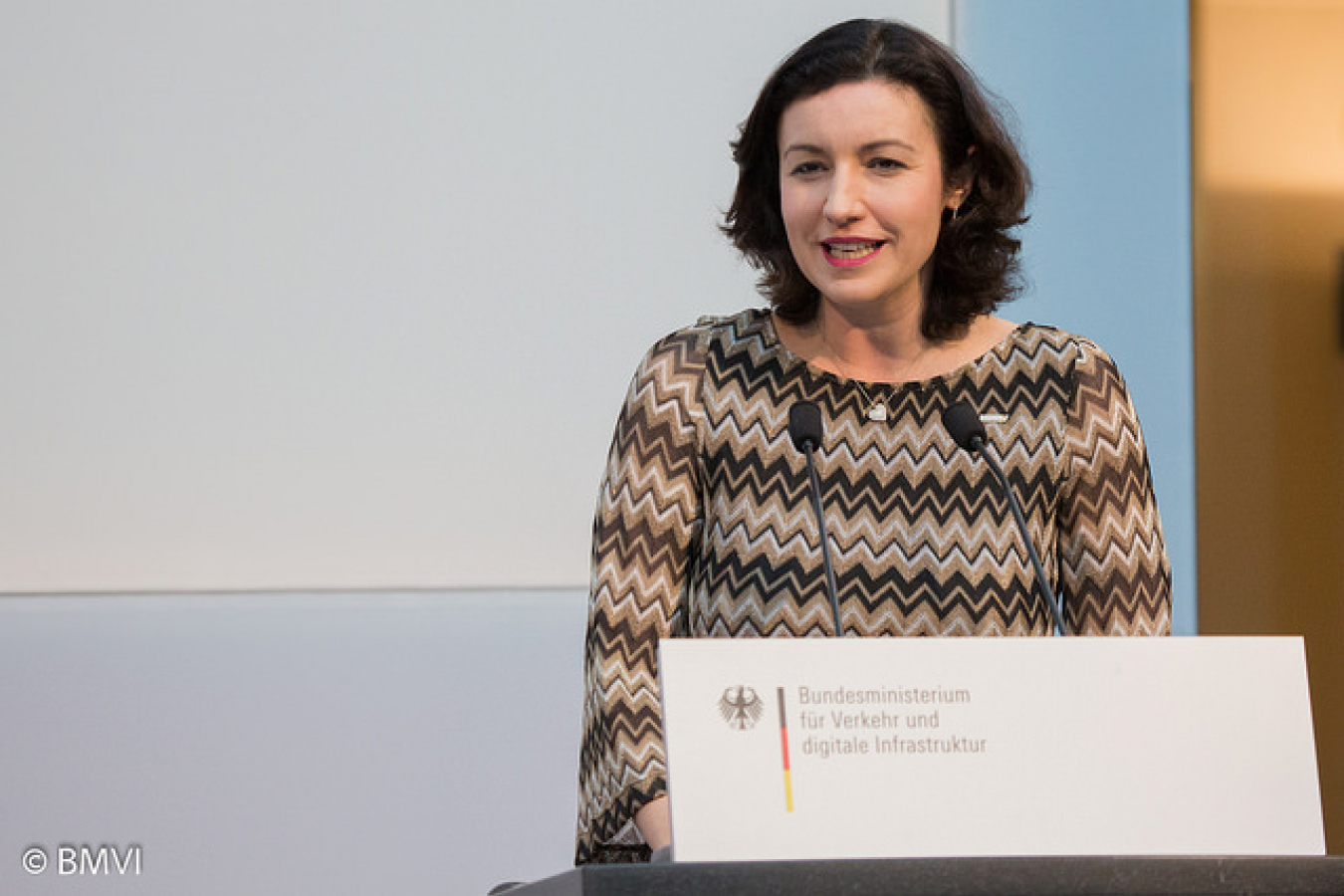 The European Commission has stated that the free movement of workers is a fundamental freedom. However they have also stated that "it will not yet fully apply across the enlarged EU". Since the expansion of the EU on 01 May, 2004, there is a seven year transitional period during which free movement of individuals from eight of the new EU nations may have greater restrictions than enjoyed by the original EU-15. The transition was planned in three phases, the first of which ends its first phase out of restrictions and begins the second on 01 May.

Nationals from the new EU countries Malta and Cyprus already enjoy full workers mobility within the EU, unrestricted by any of the other EU nations.

However, any of the original EU-15 nations may ease or otherwise not employ any restrictions at their own option at any time prior to the end of the seven years. By declaring 2006 as the European Year for Workers' Mobility, the executive commission for the EU is encouraging expedited easing of host country restrictions.

Belgium, France, Italy and Luxembourg at the same time have eased their restrictions and entrance requirements. Austria, Denmark and Germany specifically stated they will adhere to the old standards for the current time. No statement was made that they will necessarily keep these standards for the entire seven year transition when they will be obligated for complete freedom of mobility.

The Netherlands originally stated an intention to lift restrictions this year, but changed their mind and will maintain their currently regulations until early 2007 when they will be reconsidered by the Dutch parliament.