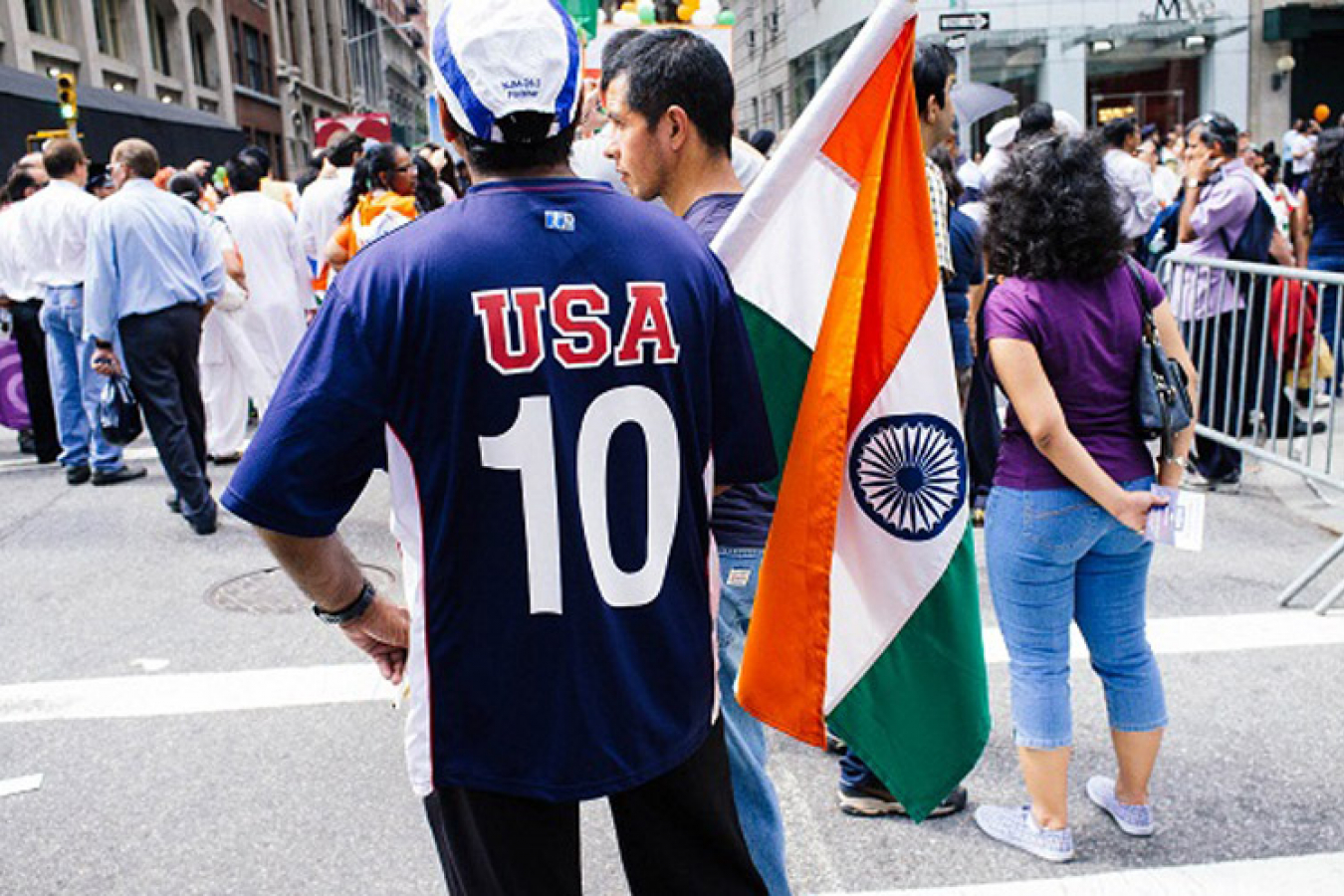 According to data released by the US Department of State (DoS), the number of F1 visas issued to Indian students up to September 2020 had slumped by 64% amid the coronavirus pandemic. With US visa processing services temporarily suspended, Indian students were granted just 15,000 visas between October 2019 and September 2020.

This represents the lowest number of F1 visas issued to Indian nationals since the 1999 – 2000 Fiscal Year and a decline of 64% compared with 2018 – 2019. Meanwhile, the number of H1B visas and L1 visas issued in the same period also fell.

According to a statement issued by the DoS, the slump in numbers is attributed to the COVID-19 outbreak, with the government agency having to temporarily shut down its visa processing services. In India, US visa offices began cancelling visa application processing on March 16, 2020.

Under the Trump administration, international students have been targeted. Amid the pandemic, Trump has sought to introduce a number of policies aimed at forcing international students out of the country, including a directive that would make foreign students already in the US, return home if their courses were run purely online.

While this policy was retracted following a huge backlash, new F1 visa applicants were left in limbo. Meanwhile, Trump has since proposed legislation that would reduce the amount of time international students are allowed to remain in the US on their F1 visa.

US immigration under siege

International students and families have been severely affected by increasingly restrictive US visa rules. Under the Trump administration US immigration has come under siege with a series of sweeping executive orders making it more difficult for foreign nationals to secure US entry, from day one of Trump’s presidency.

Within weeks of becoming President, Trump targeted a number of Muslim-majority nations with a US visa ban, while starting work on his controversial, anti-immigrant border wall. Following the coronavirus outbreak reaching the US, Trump ordered a work visa ban, barring entry to the country through several visa categories until at least the end of 2020.

Trump has been accused of using the coronavirus pandemic to further his anti-immigration agenda under the guidance of one of his chief advisers, Stephen Miller – an immigration hardliner.

However, there’s hope that President-elect, Joe Biden, will reverse many of Trump’s anti-immigration policies when he takes office in January 2021. Nevertheless, there are fears that Trump will use his remaining days as President to further tighten US immigration rules.

Despite Biden officially being declared the winner following the US election, Trump has refused to concede and is instead reportedly ‘hatching a plan’ to file lawsuits claiming election fraud.

Lawsuits have already been pushed in Georgia where Trump officials claim that at least four dead people in the state voted during the election on November 3. 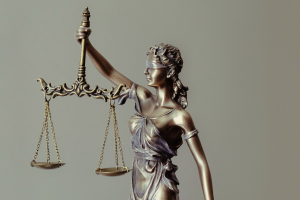 Comments (0)
The American Immigration Lawyers’ Association (AILA) has filed a class action lawsuit against the US Department of Homeland Security (DHS) because of lengthy delays in processing the Employment...

Comments (0)
The US Department of State (DoS) has announced the extension of its expanded US visa interview waiver eligibility policy for people applying for a non-immigrant visa in the same classification. The... 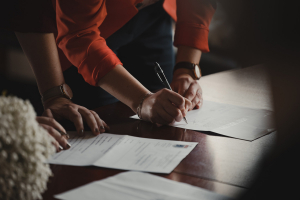