Fifty per cent of the world lives in urban areas 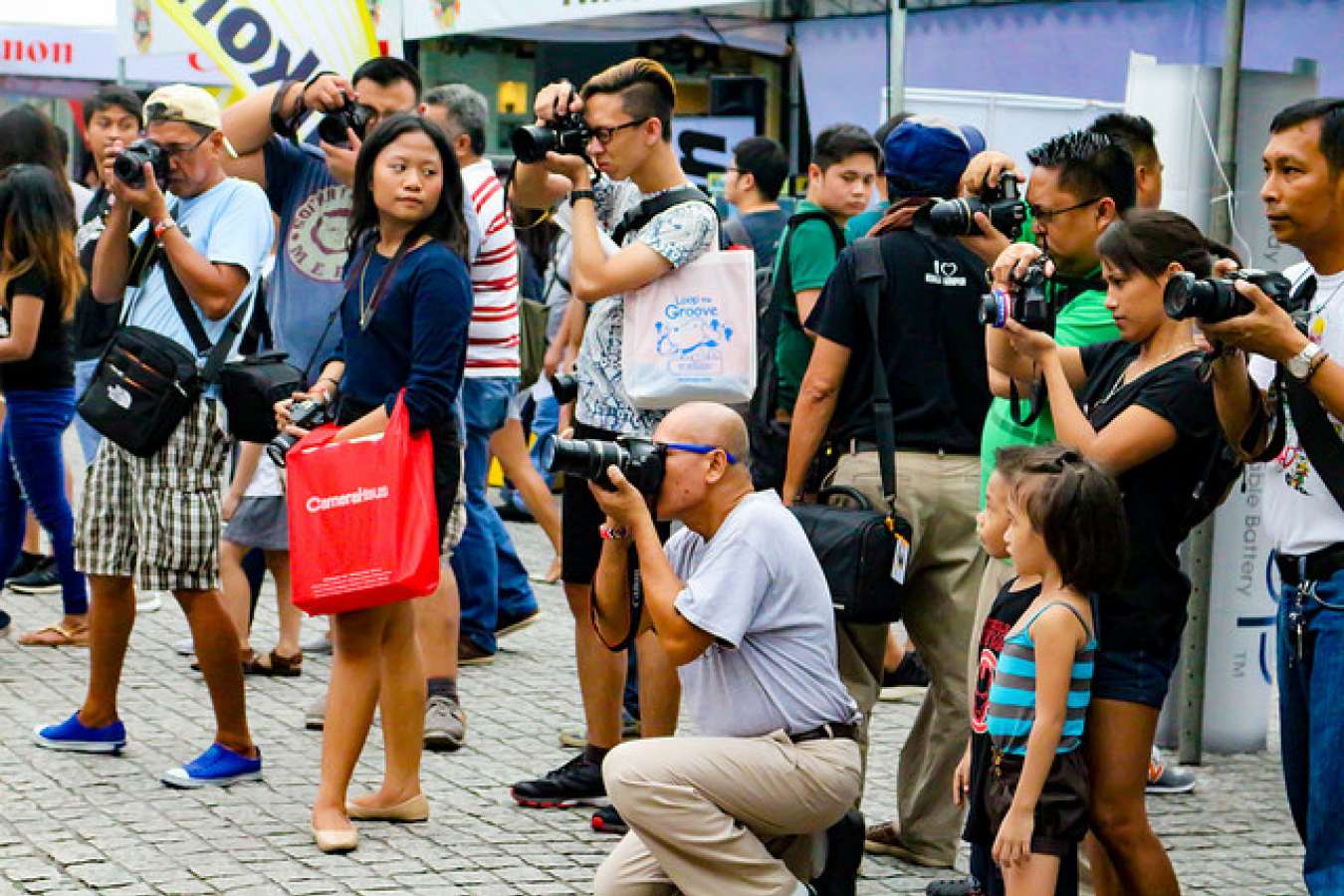 A remarkable milestone in human history is happening as you read this. With approximately 6.5 billion people living on the planet earth, 50% now live in cities, something that has never happened before.

Anna Tibaijuka, head of the UN Habitat agency, urged governments and donors to take more seriously the problems of at least a billion people who currently live in urban slums. If no action is taken, the world's slum population could rise to 1.4 billion by 2020.

Worst hit is Sub-Saharan Africa where 72% of urban inhabitants live in slums rising to nearly 100% in some states.

An unprecedented level of migration to cities is changing the face of the world, according to the United Nations. While more than half of the global population now lives in urban areas, that figure may rise to two-thirds - or about six billion people - by 2050.

The UN accepted there was a "brain drain" on poorer countries but noted that money sent home by migrants could exceed development aid or investment. In 2005, the UN said, such remittances exceeded $230 billion.

The UN also found that flows of migrants to cities could be a good thing, generating wealth and opportunity, but equally they could create tensions related to migrant integration, and be exploited by criminals.

Senator Rodolfo Biazon of the Philippines said that in his country, as in many others in the developing world, one of the reasons for the surge in slum dwellers was that increased globalisation has meant farmers are now no longer able to make a living from the land.

"Many developing countries' farmers are defeated by the farmers of the developed world, causing these farmers to flock to the city to find a job," he said. "But there they find that our industries are also in unfair competition with the developed world, which leads to a growth in the slums."

Mr Biazon added that increased urbanisation is already taking its toll in the Philippines' capital Manila, where the exploding population means water is needed from rivers 100 kilometres away.

• In Sao Paulo, a Brazilian city of 11 million people, about 200,000 "new immigrants" from Bolivia, Paraguay and Peru face "slave-like" working conditions even for those with legal status

• The Thai capital Bangkok, population 10 million, has about one million immigrants, mostly unskilled workers from Cambodia, Burma and Laos, but also now North Koreans and Chinese; more than half do not have legal status

• Karachi, the largest city in Pakistan with a population of 12 million, has suffered violence partly as a result of uncontrolled immigration

In many cases banks were seen as the key to reducing slum dwelling, by providing the means for people to buy their own homes. "We've got to become very creative," said Hilson Baptiste, the housing minister for Antigua and Barbuda, who has persuaded banks to extend their maximum mortgage payback time from 15 years to 25.

"The banks are rich, they've got money, they can afford to do it - and they will make their money in the long run." However, he also stressed that simply building houses was not the answer unless a sense of community could also be built.

"There is a very thin line between low-income and affordable housing," he said.

Some states have already taken significant action to improve conditions, notably in Latin America where about 31% of urban people are classified as living in slums (figures for 2005) - down from 35% in 1990.

Such progress is welcomed as part of the UN's Millennium Development Goal of achieving a significant improvement in the lives of at least 100 million slum-dwellers by 2020.

Of the urban population of South Asia, 57% live in slums though this is down on the 1990 figure of nearly 64%. Dr Tibaijuka told journalists that urbanisation in itself was not the problem, as it drove both national output and rural development.

The only effective way to upgrade slums and prevent new ones emerging, she said, was to persuade governments to improve infrastructure.