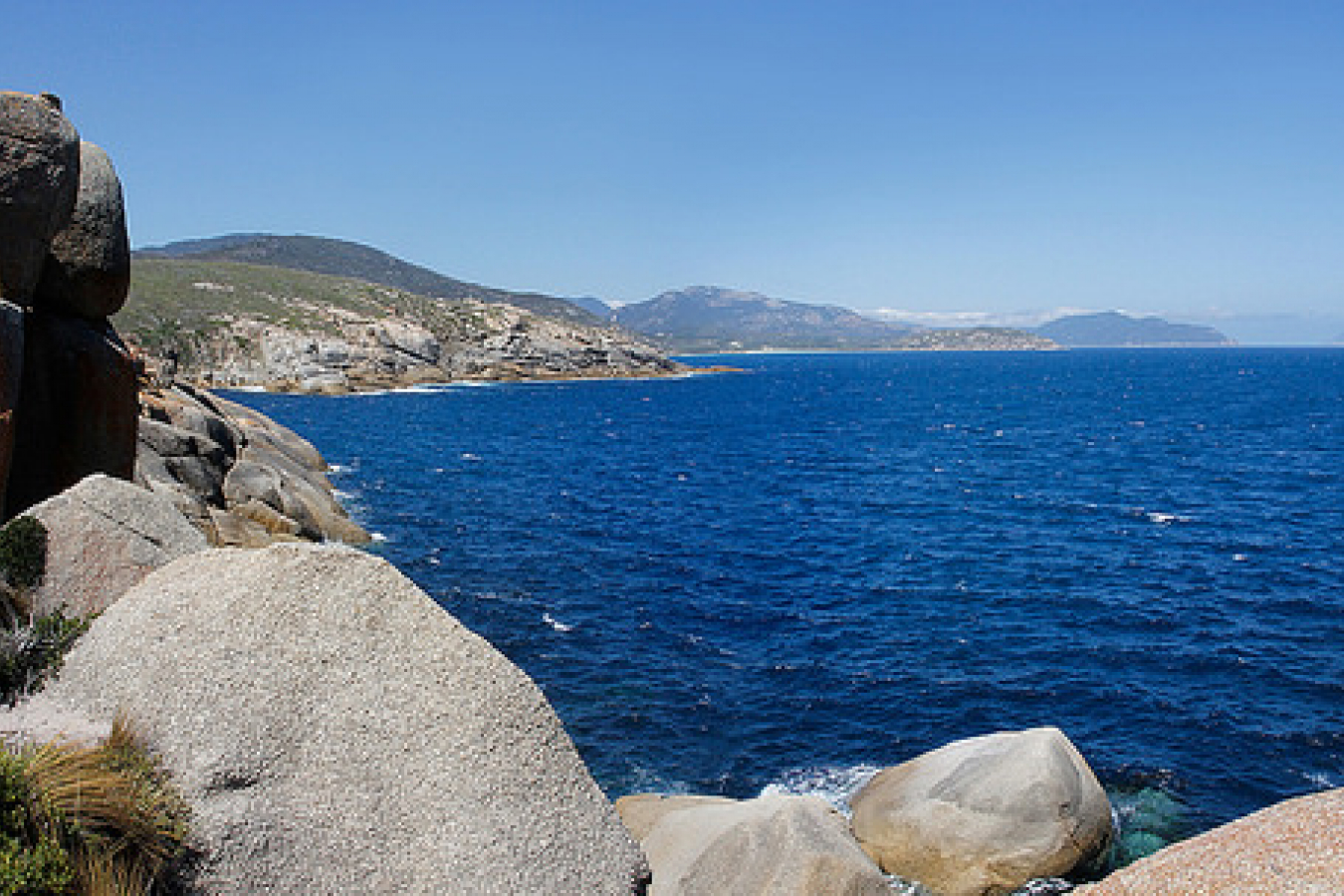 Australia’s High Court has ruled that foreign offshore workers, on vessels operating in the lucrative offshore resources industry, are required to have an Australian work visa such as a 457 visa and must receive minimum pay and conditions. The ruling comes as an embarrassing blow to Australia’s Prime Minister, Malcolm Turnbull.

The judgement, delivered on 31 August, overturned government reforms that allowed foreign workers on certain vessels to be employed without having an Australian work visa. According to the High Court, Australia’s Immigration Minister, Peter Dutton exceeded his authority by sanctioning exemptions from Australia’s migration zone.

Maritime workers in Australia have welcomed the High Court’s ruling, stating that ‘it will help to protect local jobs, while preventing the exploitation of cheap foreign labour, which had become rife across the $200 billion offshore oil and gas industry.’

Will Tracey, secretary for the Maritime Union of Australia, said: “The key outcome is it puts a stop to the government’s attempts to undermine the jobs of Australian seafarers in the offshore oil and gas industry, which is what they did by opening up the industry to foreign labour.”

Australian Immigration case to make it easier for offshore workers

Following the High Court’s ruling, Mr Dutton said: “The exemptions had been made to protect jobs and solidify the future of Australia’s offshore resources industry. The decision is disappointing.”

“Many of these vessels operate in international waters and never enter an Australian port ... however, following the High Court ruling, workers on these vessels will now have to apply for and gain an Australian work visa before they can work within the offshore resource sector,” Mr Dutton added.

According to Dutton, the decision to overturn recent government reforms will ‘create more red tape, increase costs for the industry, while reducing the overall competitiveness’ of what he describes as one of Australia’s ‘biggest export earners.’

However, Union officials representing workers across the industry argued that the Turnbull government’s decision to exempt foreign staff from needing an Australian work visa serves as an incentive for companies to recruit foreign labour on the cheap, while neglecting safety standards and working conditions.

Union representatives stated that the lengthy legal-challenge against the Turnbull government’s reforms was an issue of ‘whether Australians have the right to work in their own offshore industry.’

The Australian Maritime Officers’ Union, representing masters and deck officers, said: “The Abbott and Turnbull governments made ‘sloppy and repeated’ attempts to exclude any requirements for foreign workers on certain offshore projects to hold work visas, even though they were working in Australian waters.”

Jarrod Moran, a Union industrial officer, stated that the ruling was a huge victory for workers. According to Moran, the result means that to work in Australian waters ‘you must be an Australian or have Australian work rights.”

Skills and experience among Australian workers

Moran claimed that the officers’ union had more than 170 unemployed members, all with the necessary skills and desired experience to do the work on offshore vessels. Meanwhile, the Maritime Union of Australia revealed more than 1,000 workers were currently jobless.

Experienced captain, Brent Warhurst, said that he was unemployed following a recent redundancy from his role on a Shell tanker. He said: “I’m hoping for a job soon. It’s been extremely difficult to find work out there ... I’m a father of two small children, with a house and a mortgage. It’s been a long slog.”

Meanwhile, Mr Dutton criticised Labor for crumbling under the pressure of the demands made by its ‘union masters’ at the expense of preserving the national economic interest when extending Australia’s migration zone to include non-citizens in the offshore resources industry back in 2013. 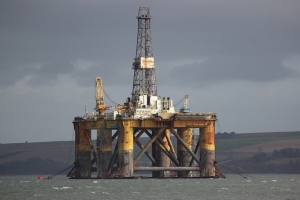 Comments (0)
Australia's Labor Party is being warned that offshore oil rigs could be at risk should changes to foreign worker visas, such as the 400 and 457 visas , go ahead. In Parliament on May 2nd, 2016, the...