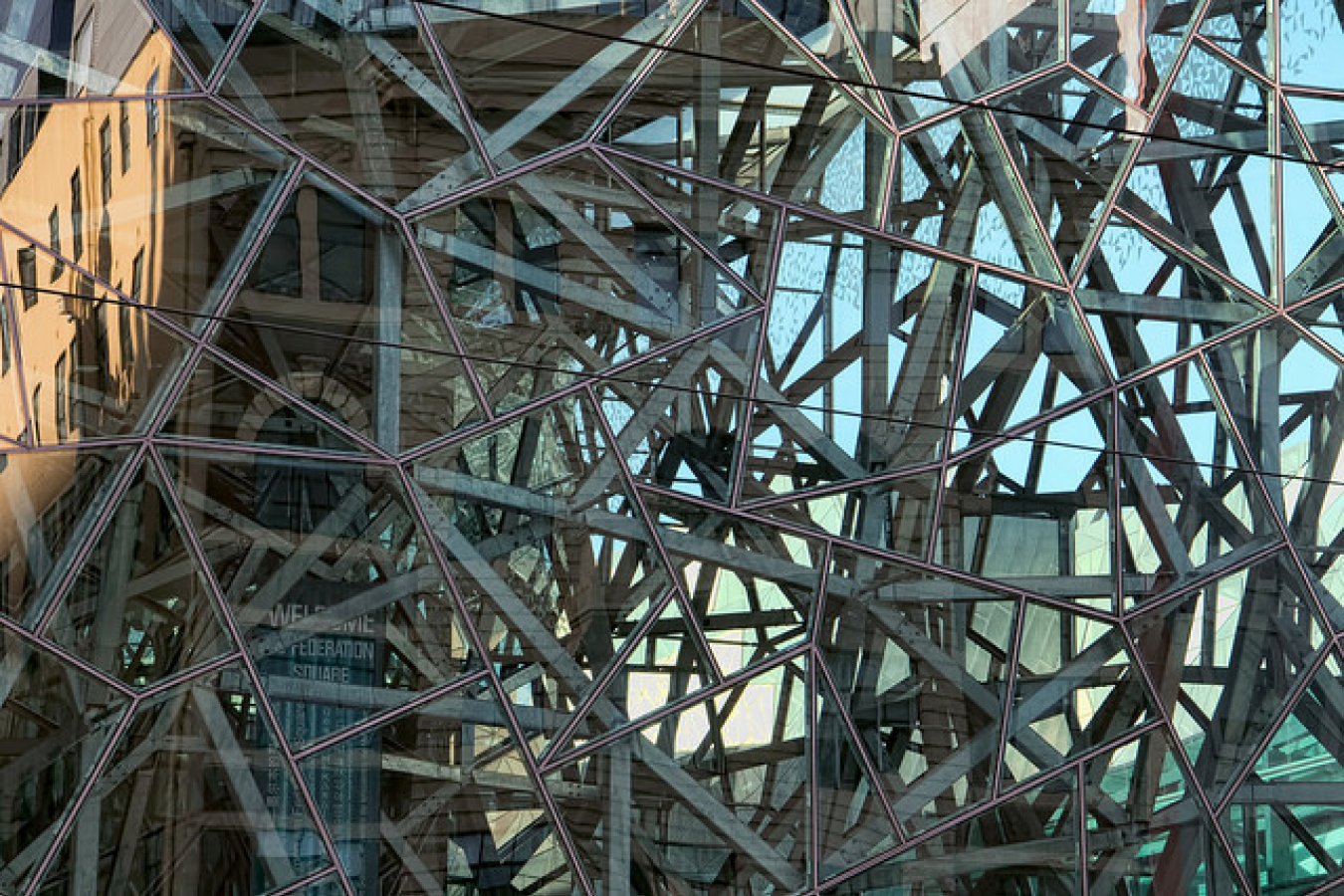 Foreign workers are arriving in Australia at the rate of 158 a day.

More than 58,000 workers holding temporary skilled work visas arrived in Australia in the year to April, according to Immigration Department figures, The Australian reported.

Western Australia, enjoying a resource boom, took 13 per cent of the total - or about 7,732 workers.

In February, the states agreed to the streamlining of regulations covering foreign workers brought in to meet specific short-term skill shortages.