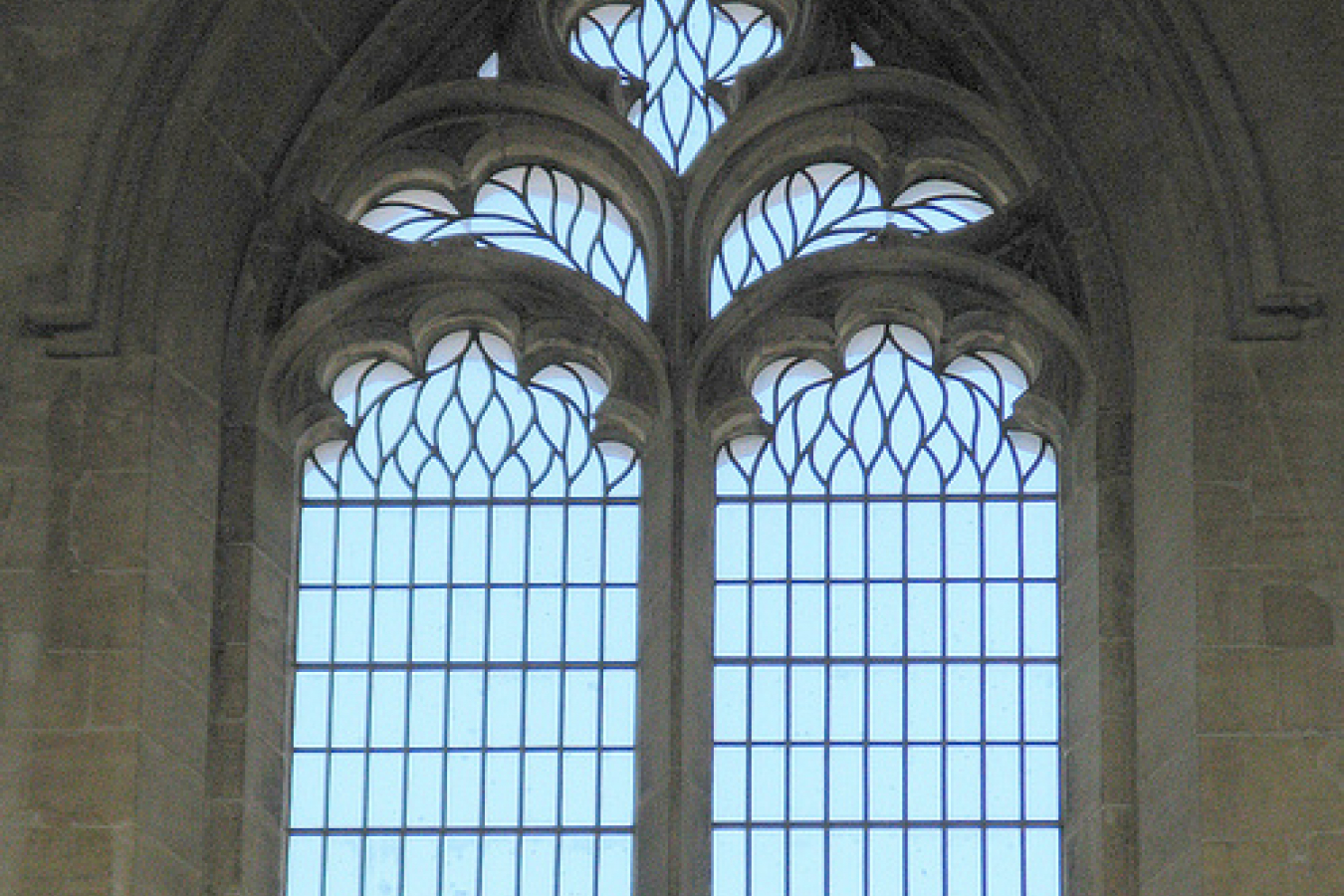 Lord O'Donnell, the former head of the UK's civil service, has criticised the Coalition government's immigration policy, saying that it is damaging the UK's economy.

Lord O'Donnell, formerly known as Sir Gus O'Donnell, retired last year after six years' service as Cabinet Secretary, (the title given to the head of the UK's civil service). He was then elevated to the House of Lords.

In his article, published in UK newspaper The Times today, Lord O'Donnell said that the government was 'shooting itself in the foot' over immigration by limiting immigration from outside the EU.

When it came to power in 2010, the Coalition government, headed by Prime Minister David Cameron, pledged to cut immigration from its then level of about 250,000 per annum, to 'tens of thousands' every year. To that end, it introduced an annual cap on the number of Tier 2 (General) visas that could be issued. That cap now stands at 20,700. It has never been reached. Last year, fewer than 9,000 Tier 2 (General) visas were issued). Many believe that this is because businesses consider that the process is so time-consuming, uncertain and expensive that it is not worth the effort of applying.

The government has also taken steps to crack down on bogus colleges to prevent people coming to the UK on Tier 4 student visas in order to work. It has also stepped up operations against suspected illegal workers.

Lord O'Donnell said that severe restrictions on immigration to the UK, particularly on skilled immigration, were 'a big barrier to growth' because they 'deprived the UK of skilled workers in certain disciplines'.

In particular, O'Donnell attacked the annual cap on Tier 2 (General) visas. He said that 'the UK has benefited from being an open economy which welcomes foreign investment'.

Lord O'Donnell said that he agreed with some of the findings of Lord Heseltine's report, No Stone Unturned, which was released yesterday. Lord Heseltine was asked by the Coalition government to conduct a review of the British economy. His report made 89 recommendations which he said would make UK industry more competitive. Among them were three recommendations on immigration.

• A communications programme to improve business understanding of the skilled worker immigration rules
• A review of immigration regulations to make them less bureaucratic
• An accelerated campaign to eliminate the vast backlog of illegal immigration cases, residency applications, over-stayers and so forth.