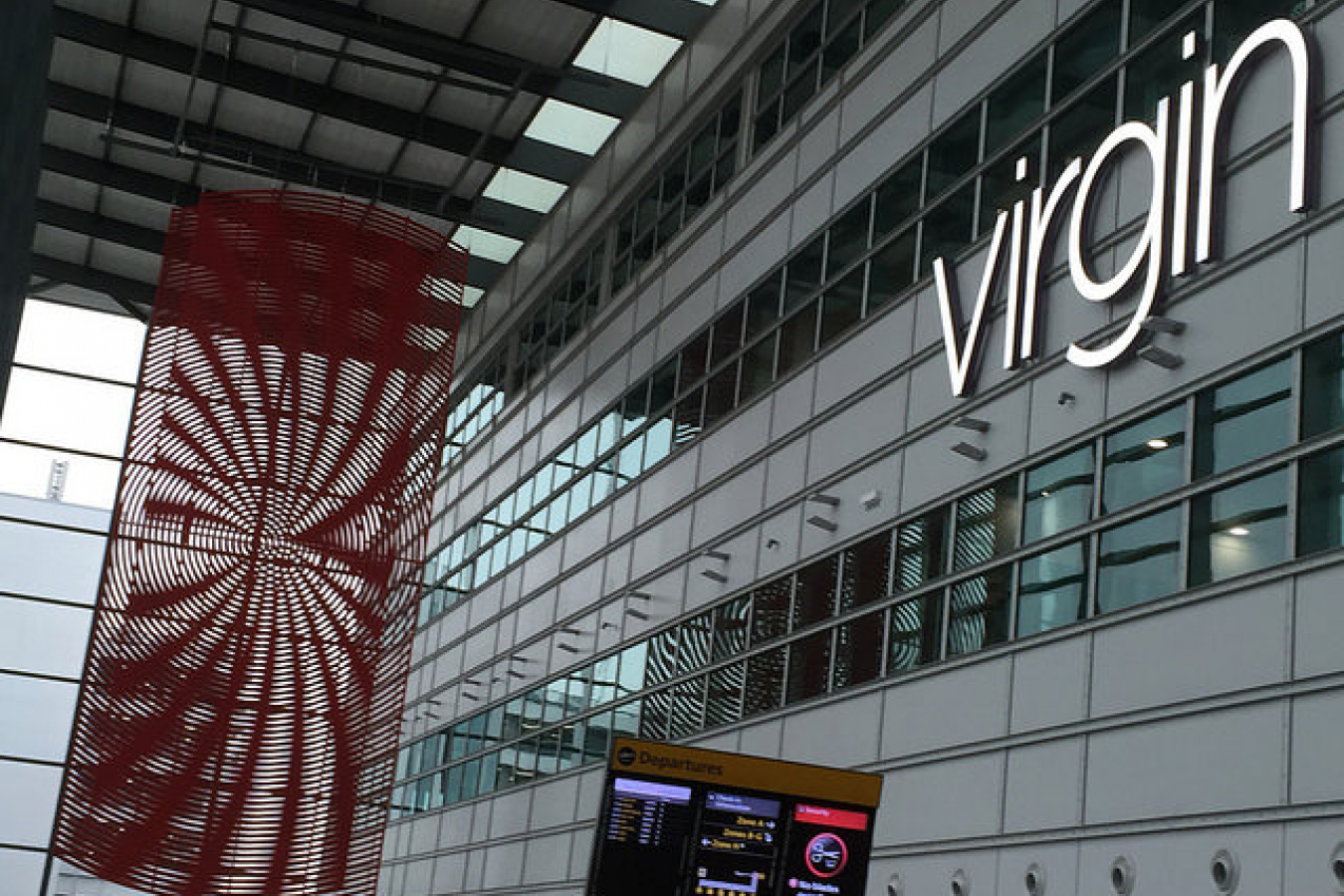 The former UK Chief Inspector for borders and immigration, John Vine, has criticised the current government policy on UK immigration.

This is the first time Mr Vine has spoken publicly since quitting his post at the end of last year. He said that the UK are still not getting the basics right on the issue of immigration, and that there are still problems with the way in which existing rules and regulations are enforced.

He said: 'There is still much more room for improvement in getting the basics right; ensuring that staff know their powers under the law.

'There is also tremendous room for improvement in terms of enforcing rules and regulations that exist in order to make sure that there's much more toughness in some areas of immigration.'

Mr Vine also questioned the government's goal of reducing overall net migration; many of the factors that affect net migration are outside the control of the Government. Net Migration is calculated by taking away the people leaving the UK from the people moving to the UK on a long term basis. Migrants from within the EU and EEA are permitted to come to Britain under the freedom of movement laws; There is not very much the Government can do to prevent this. Also the Government cannot control the number of UK citizens and residents who decide the leave the UK on a long term basis.

Mr Vine said: 'It's very difficult to implement something when you are not in control of all the factors.'

'And I think that has been the challenge with the net immigration target - that there are factors in it outwith the control of anybody, really'

He added, 'I think sometimes the debate on immigration seems to have not progressed from two guys sharing a pint at the bar of a local pub.' However he admitted that there had been some small improvements including more consistency with border checks.

A Home Office spokesperson said that they were restoring order to the UK immigration system.

They said: 'The British public wants to see immigration reduced and controlled... That's why this government is restoring order, clamping down on abuse, and building an immigration system which works in the national interest.'

They also added that Mr Vine's work had been 'invaluable' during his period as Chief Inspector.

'There is considerable political pressure for the Home Office to take steps to reduce immigration to the UK. However this has led to some very poor decision making regarding visas. Too much of the time Highly skilled migrants with valuable skills to offer, despite meeting the requirements, are unable to gain entry to the UK While John Vine's overall contribution has been positive, there are still serious problems with the decision making process within the Home Office.'

'John Vine has suggested that more information should be put in the public domain about immigration. Immigration websites such as Workpermit.com and immigrationboards.com are of enormous importance to the public. These are amongst the most popular sources of immigration news in the World.'

'There has been Worldwide condemnation of the recent attacks by extremists at the offices of the satirical magazine Charlie Hebdo in Paris, France. Interference in the media by the Home Office or those sponsored by the Home Office should also be condemned. This sort of behaviour gives the UK a bad name.' 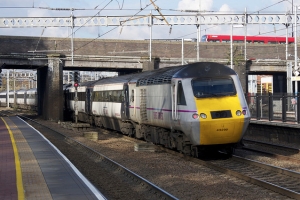 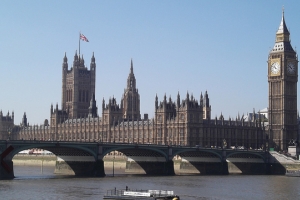 Comments (0)
UK Home Secretary, Theresa May, has announced that there will be a fresh investigation into the treatment and welfare of detainees held in immigration removal centres amid reports of ongoing abuse...