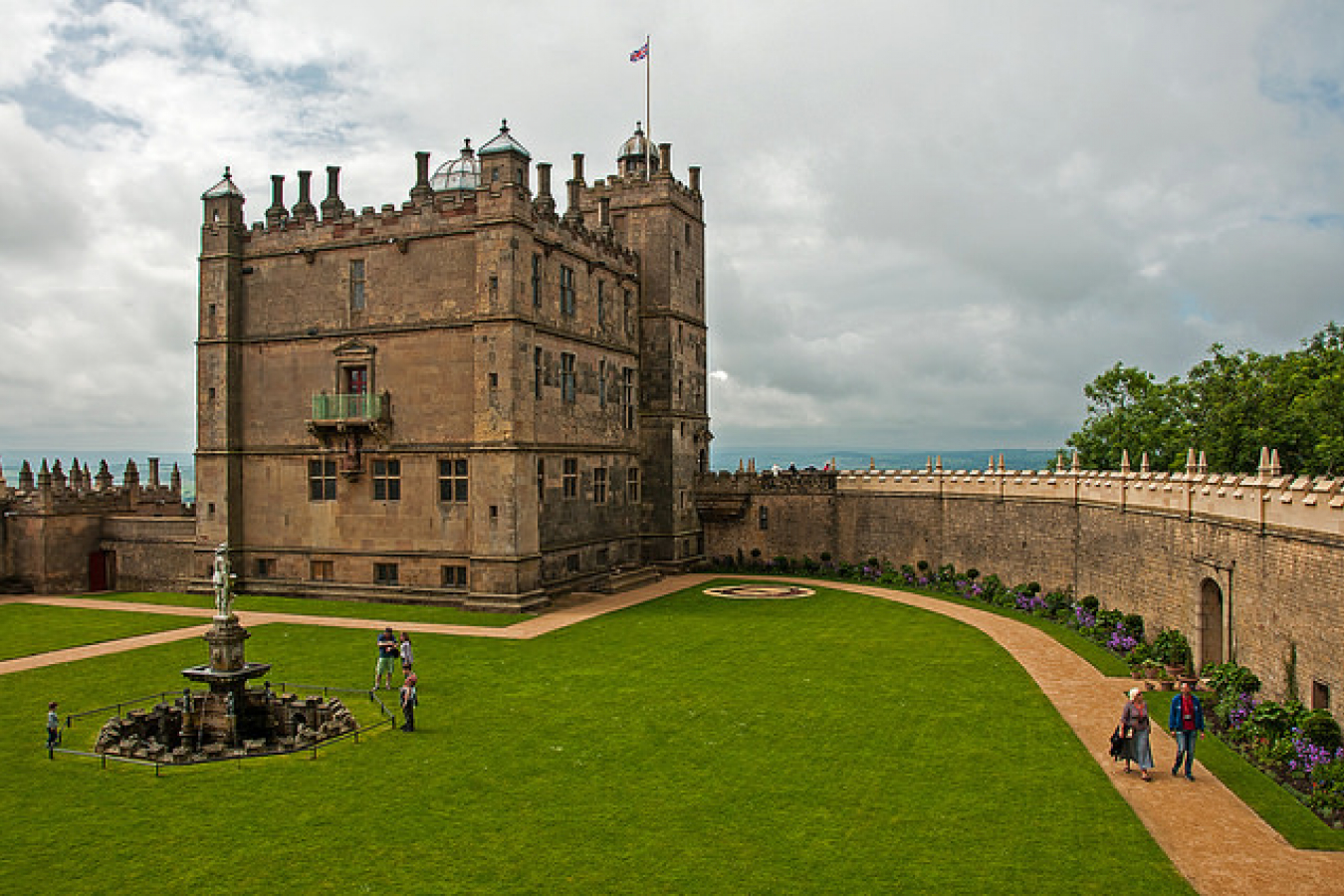 John Vine, the independent chief inspector of the UK's borders and immigration services, has announced that he will leave his post on 31st December this year, six months before the end of his current contract.

Mr Vine has said that he is leaving his position because he wants to move on. He said 'Leaving at the end of the year and before the next general election, rather than in July 2015 when my term is due to end, makes sense.'

But rumours abound that Mr Vine has become extremely frustrated because the Home Secretary Theresa May has delayed the publication of a number of his reports and has at times removed sections of reports that are embarrassing to the Government. Mr Vine used to be responsible for the publication of his own reports. He released them at midnight which was good for news media which were able to write news stories based on them which could then be published in the morning.

The reports frequently resulted in embarrassing headlines for the government. It is said that Mrs May was not prepared to see this continue. Consequently she took responsibility for the publication of the reports herself.

In 2012, he discovered the existence of the 'migration refusals pool,' a previously unknown collection of nearly 200,000 migration files. The cases were mostly asylum claims and, in every case, the applicant had been refused permission to stay in the UK. Having refused permission to remain in the UK, the UKBA (now the Home Office) had taken no action to try to remove immigrants in the migration refusals pool because it did not know where they were.

In October 2013, he revealed that the 'e-borders' immigration management scheme first proposed by Tony Blair and developed over a period of about ten years had cost hundreds of millions of pounds and was all but useless.

In November 2012, a report revealed that the former head of the UK Border Agency Lin Homer, who had since been promoted to run Her Majesty's Revenue and Customs, had presided over an agency with many serious organisational issues, and had repeatedly misled the Home Affairs Committee, as did her successors about the size of backlogs at the UKBA.

The Labour Party opposition shadow immigration minister said that Mr Vine's resignation was 'an indictment of Theresa May's attempts to silence his criticisms of her failing immigration system.'

Since Mrs May has taken responsibility for their publication, the reports are now published with no advanced warning at various times of day and sometimes months after their completion. There are currently at least two reports that were submitted to the Home Secretary a long time ago which are yet to be published.

Another report was edited to remove details of staff shortages in the immigration services; some say caused by Mrs May's decision to make hundreds of staff redundant.

Mr Vine said 'I have raised my concerns with the change in publication processes with the Home Secretary and the Home Affairs Committee previously, but this is not the reason I have decided to resign.'

There are two reports that the chief inspector has written which have still not been released by the Home Office.

The chairman of the Home Affairs Committee of the House of Commons has demanded that all completed reports should be published. He told journalists 'When Mr Vine last appeared before the committee we were very concerned about the number of reports that he had produced which had not been published by the Home Office. All of these must be released immediately.'

Mr Vine has been chief inspector for six years. He is held in high regard by the Home Affairs Committee because of the thoroughness of his reports. When his last term of office finished in 2013, committee chairman Keith Vaz hoped that he would stay on for a further term. Mr Vaz said that he was 'surprised and disappointed' by news of Mr Vine's resignation.

Mrs May responded to news of Mr Vine's resignation by thanking him 'for his hard work and dedication in scrutinising the vital work of controlling immigration and protecting Britain's borders.'