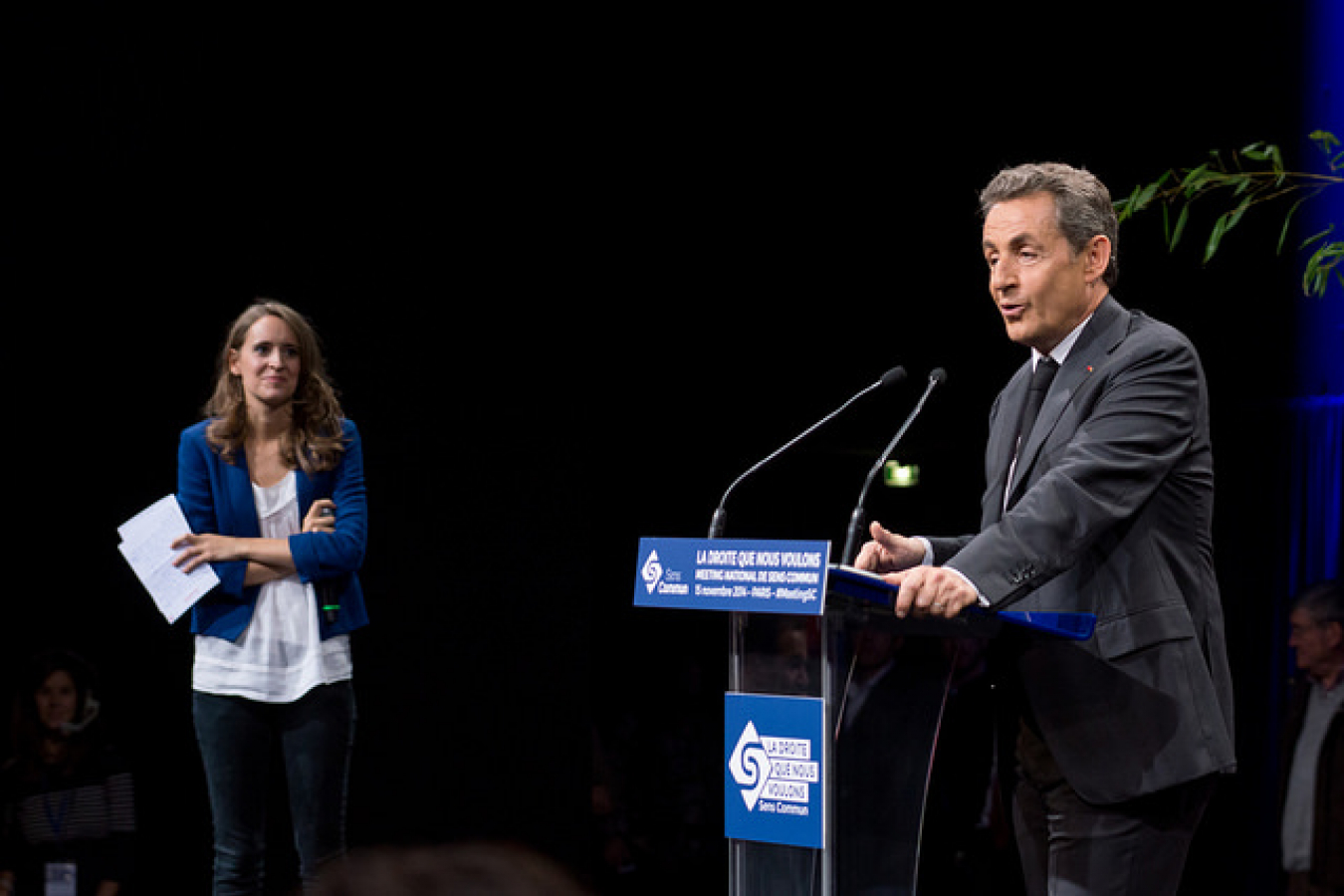 France's interior minister will submit a draft law this week that proposes an immigration system that would reward skilled and educated applicants, and make it easier to expel unwanted foreign workers.

Sarkozy will present the details of his draft law on immigration to an inter-ministry committee later this week.

Among other things, it calls for the creation of grading system for students and workers that gives rankings depending on the country of origin and the field of work and study.

For example, Sarkozy said, a three-year residence permit will be given to highly-skilled foreign workers, "scientists, computer scientists, artists or those with a rare competence, to contribute to the economic dynamism of the country."

Students applying to study in a field in which there are not enough people will also be given priority.

Foreigners living in France 10 years without the right papers will no longer be given a residence permit automatically.

The draft law will also require that those granted a 10-year resident permit have to prove they are learning French and respecting the country's laws, such as those defending equality between men and women. "If a wife is kept hostage at home without learning French, the whole family will be asked to leave (the country)," Sarkozy said.

Finally, companies that employ foreign workers illegally will be forced to pay for their repatriation. "Those who work illegally in France are likely to be expelled," he said.

At the end of November, France said it planned to tighten immigration controls in response to its worst urban rioting in almost 40 years. The unrest, during which thousands of cars and some schools were burnt, involved disaffected youths of various ethnic origins and white youths who complained of being excluded from mainstream French society. 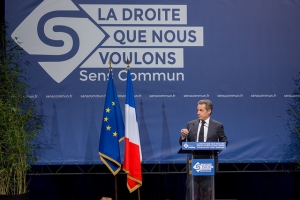 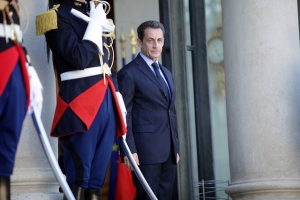 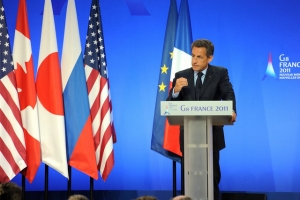