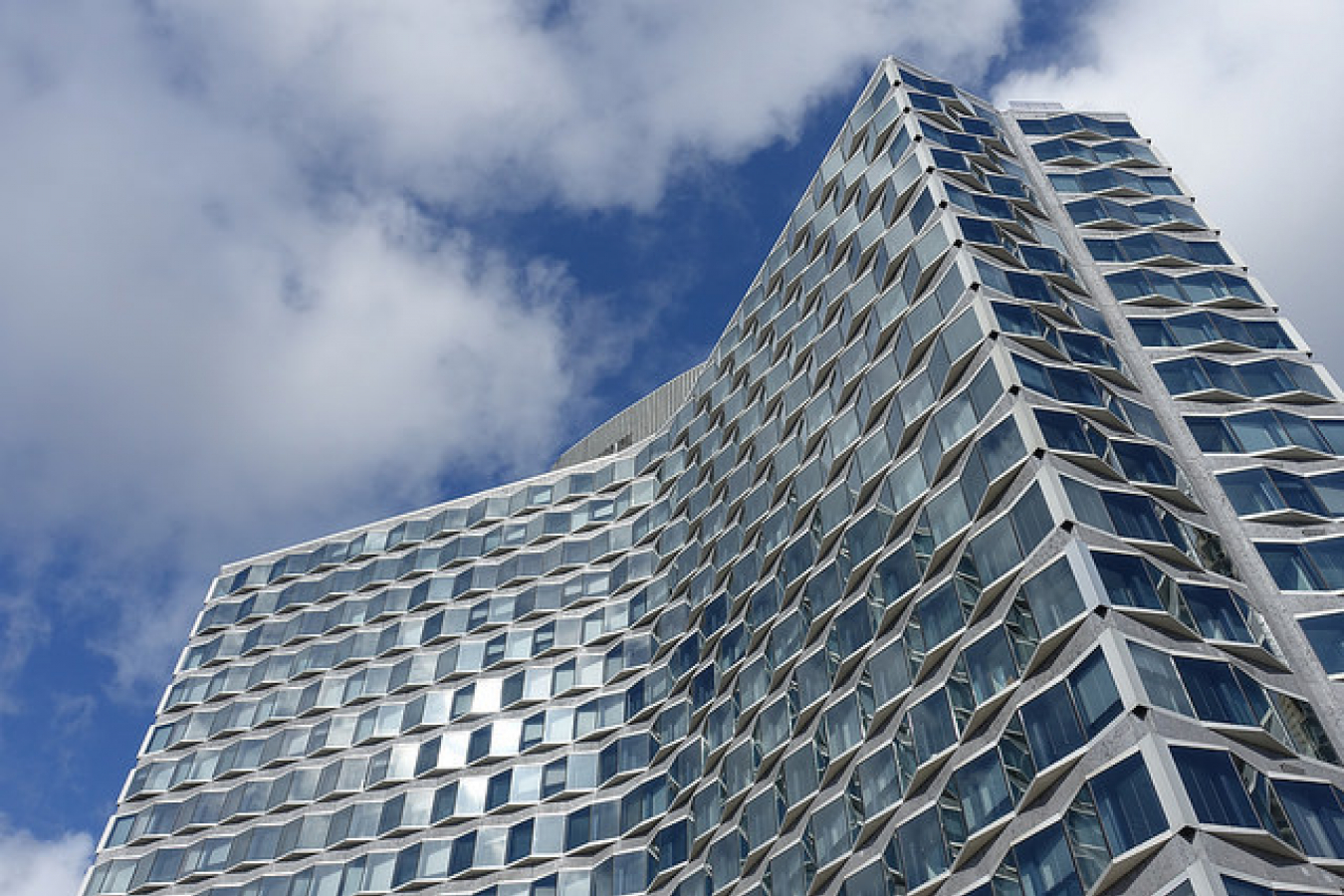 France has long been one of Europe's most coveted destinations for immigrants. A draft bill introduced to the French parliament will make it even more difficult to immigrate to France.

The new recommendations are for a more selective process that concentrates on recruiting only skilled immigrants.

France, like other European countries, is taking a harder look at the immigrants it lets in. The drive toward "selective" immigration is inspired by electoral politics, by fears that some immigrants are not integrating and may even be vectors for terrorism and by widely shared concerns that they overtax welfare systems and compete for scarce jobs

It does away with a provision that allows foreigners who have been in the country for more than 10 years, even those here illegally, to apply for French citizenship.

The government will be required to submit to parliament an annual report specifying the number and kind of residency permits to be authorized over a three-year period. The draft bill avoids using the word "quotas," but critics say the provision amounts to a quota-system.

New laws will make it harder for foreigners wanting to bring family members to France. Immigrants will need to show they can provide for their family, with no government assistance.

The French government will double the current two-year period that foreigners married to French nationals must wait before applying for French citizenship, and will require foreigners applying for long-term residency permits to attend French language and civics classes.

Finally, the new laws will make obtaining 10-year-residency permits contingent on speaking French. Candidates will also have to prove they have assimilated into the French culture and learnt to respect the "values of the French republic."