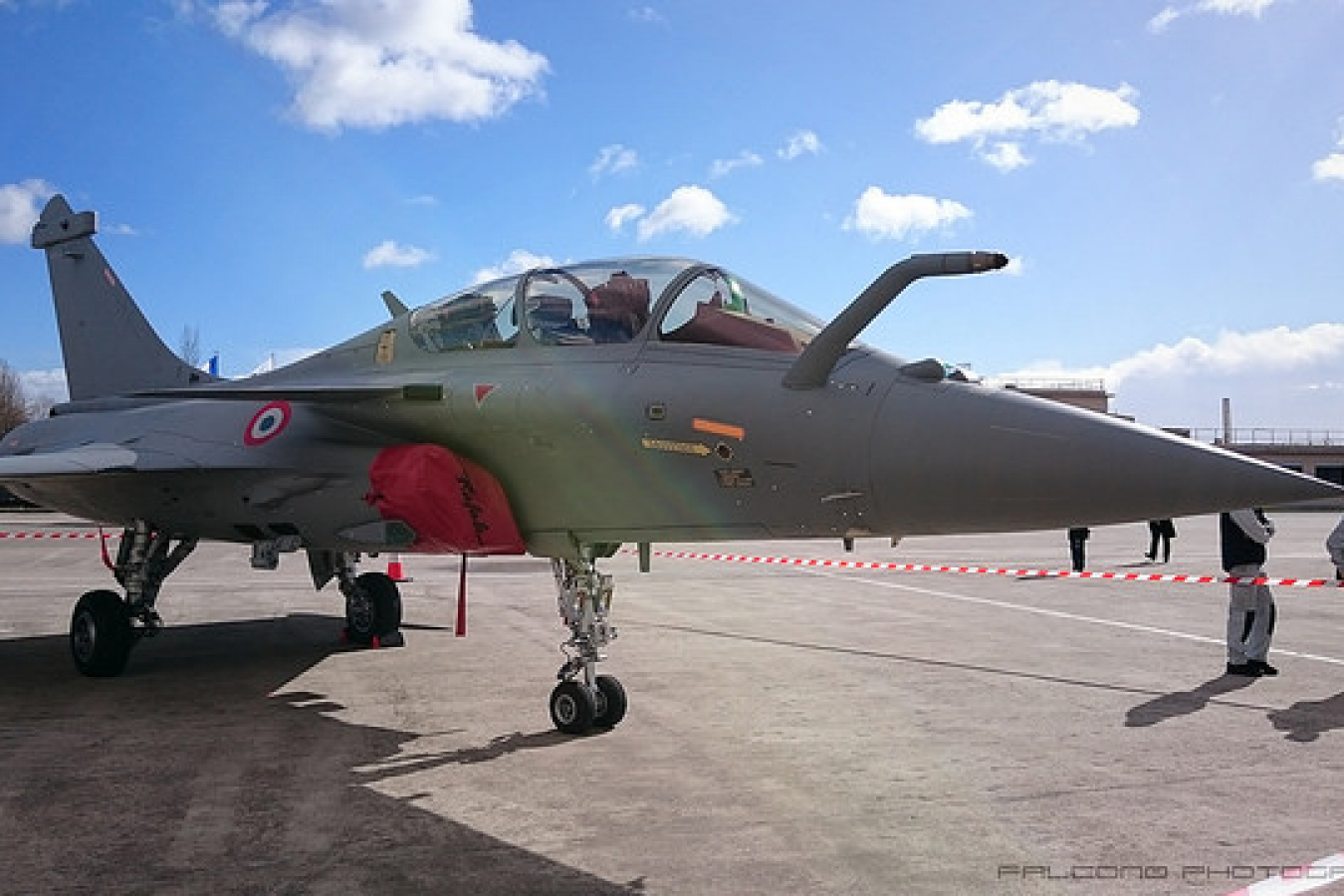 When France takes the helm of the European Union presidency in the second-half of 2008, it will push for the 27-member bloc to introduce a charter on immigration that will create a more uniform approach to the different immigration policies of member states.

"Europe is facing more and larger waves of immigration," Fillon said. "We have rules on free movement, at least in the Schengen area, and when we have free movement we need common rules, for example on asylum and the naturalisation of illegal immigrants."

Fillon was speaking at a cabinet meeting held to prepare the nation for its presidency of the EU. Also attending were foreign ministers from Germany, Portugal, Slovenia, and Sweden -- recent or future holders of the EU presidency which rotates every six months.

"We need at least to coordinate policies...during our presidency of the European Union we want to arrive at a kind of common charter which will allow us to progressively harmonize the laws of the different [member] states," Fallon said during the meeting.

France also supports the European Commission's recent proposal for an EU-wide "blue card", inspired by the United States green card. Other countries in favor of the proposal include Spain and Italy.

The blue card, designed to attract 20 million skilled immigrants to the EU in the next two decades, would allow a migrant to live and work in an EU state for a renewable two years. Once renewed, the migrant could move on to another EU state and eventually apply for permanent residence after five years.