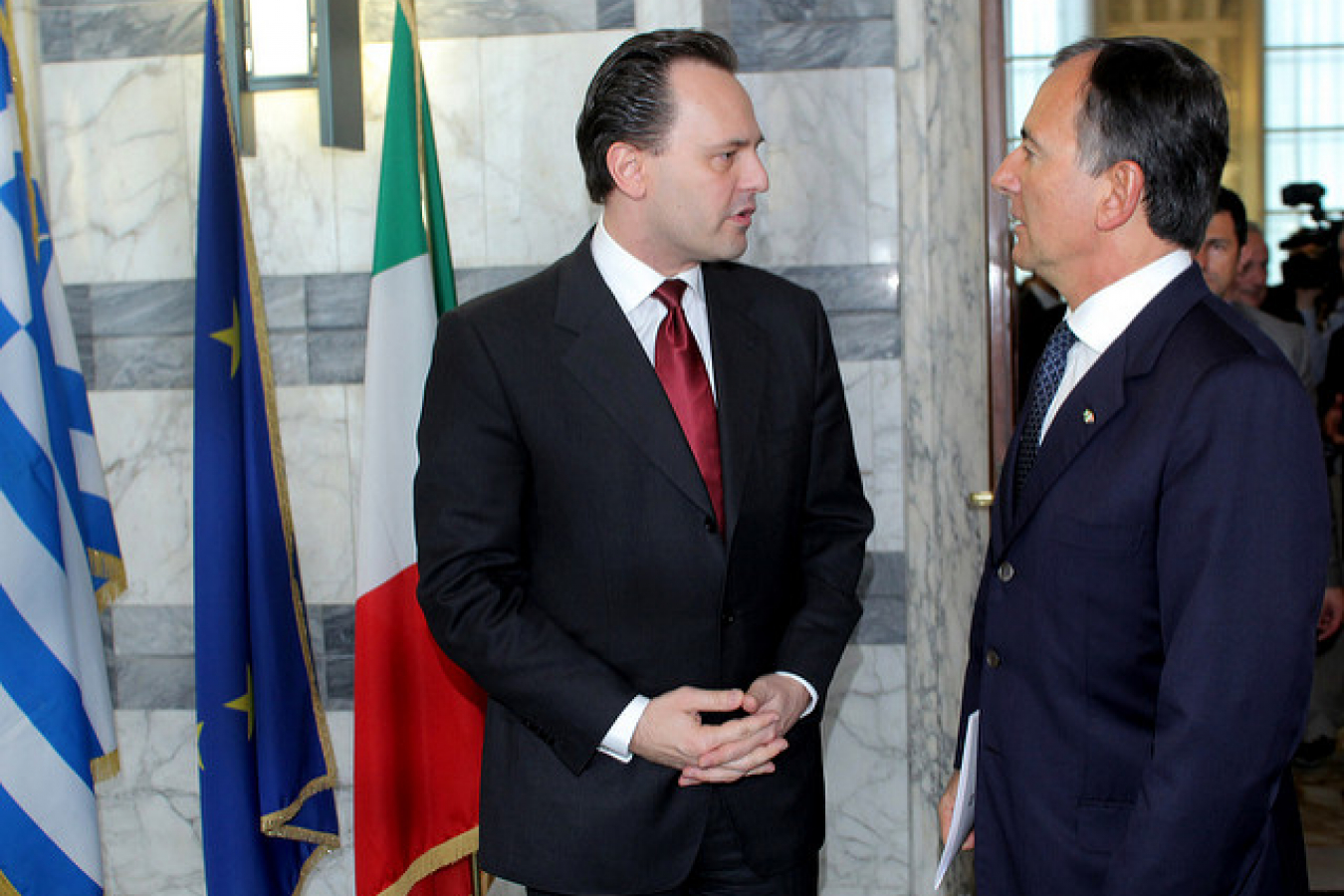 The European Union's justice commissioner, Franco Frattini, told the 27-member bloc's immigration ministers at a conference in Portugal that the EU should stop erecting barriers and build legal and safe pathways for immigrants from Asia and Africa to come and work on the continent.

"We have to look at immigration as an enrichment and as an inescapable phenomenon of today's world, not as a threat," he said in Lisbon.

Frattini hopes to reverse those figures by creating EU-wide policies that will allow in millions of extra workers of all abilities.

"All skill levels are required. The challenge is to attract the workers needed to fill specific gaps," Frattini said.

Frattini stressed that Germany, Italy, and Hungary are the most in need of skilled workers, due to their aging populations. He said that Ireland and Spain had benefited economically by expanded immigration from the EU and beyond.

The prime minister of Portugal, Jose Socrates, urged support for the proposal. His country currently holds the European Union presidency.

Frattini has proposed a "blue card", designed to allow skilled workers to live, work, and move between European Union member states. Migrants would apply for a two-year residency that could be extended. After five consecutive years, an immigrant could apply to live in the EU permanently.

He will lay out plans for a law that implements minimum working standards for unskilled migrants and that will create a system for applying for work permits.