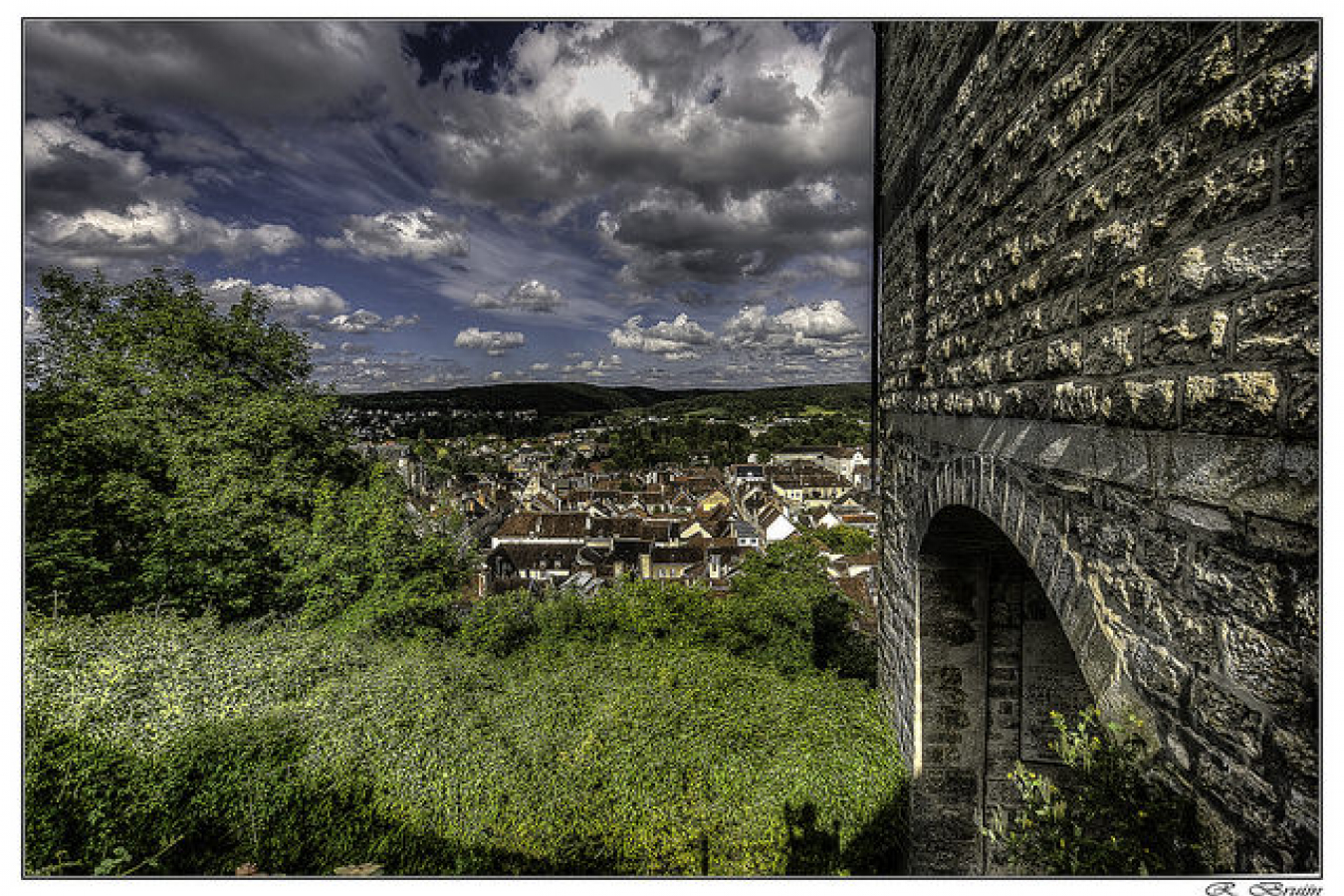 France is suffering due to a domestic labour force that does not have the relevant skills necessary for the economy and levels of unemployment that have been a constant problem for the country for close to a decade. The issue is pitting employers pushing for easier entry for foreign labour against politicians who are trying to avoid an anti-immigration backlash before the 2007 presidential elections.

The French Interior Minister Nicholas Sarkozy has responded to the European Union push for free movement of labour across the European continent with a proposed law to recruit more skilled immigrant labour, while at the same time making it difficult for unskilled foreigners to work in France.

The parliament will start to debate the minister's proposal for increased skilled migrants May 2. The debate follows weeks of street demonstrations earlier this year against government efforts to make the work force more flexible, and increasing levels of support amongst the population for anti-immigration nationalist parties.

Other opponents to increased immigration state the real problem behind France's skills deficit is the lack of vocational training to match skills and jobs.

France's higher education system has concentrated on producing people with academic qualifications rather than people with trade qualifications. This has led to further skills shortages. Sarkozy sees that some job shortages can be filled by skilled immigrants, while increased vocational training will take care of the future.

More than 80% of the executives in the construction industry plan to hire 41,000 masons, plasterers, carpenters and other skilled labour for the whole of 2006. All expect staff shortages and see foreign skilled labour as an answer that needs to be addressed sooner rather than later.

The planned bill, which supplements a 2003 law restricting immigration, comes a year before the presidential election, in which anti-immigration candidates Jean-Marie Le Pen and Philippe de Villiers may get a total of 16 percent of the votes, according to an Ipsos/Le Point poll conducted April 7 and 8. 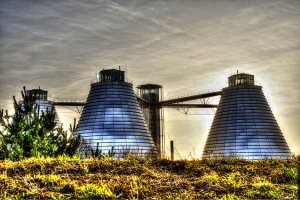 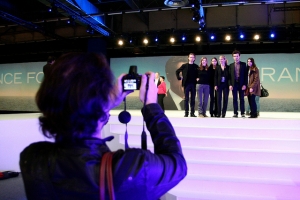 Comments (0)
French Interior Minister Nicolas Sarkozy on Monday announced the creation of an interministerial committee tasked with re-evaluating the country's immigration needs and its visa procedures. The... 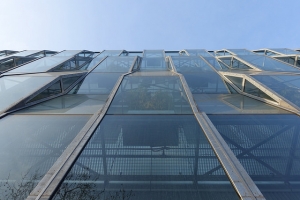 Comments (0)
The French government has banned several hundred thousand foreigners who benefited from an immigration amnesty in Spain from working in France. It was reported that many of those people who were...