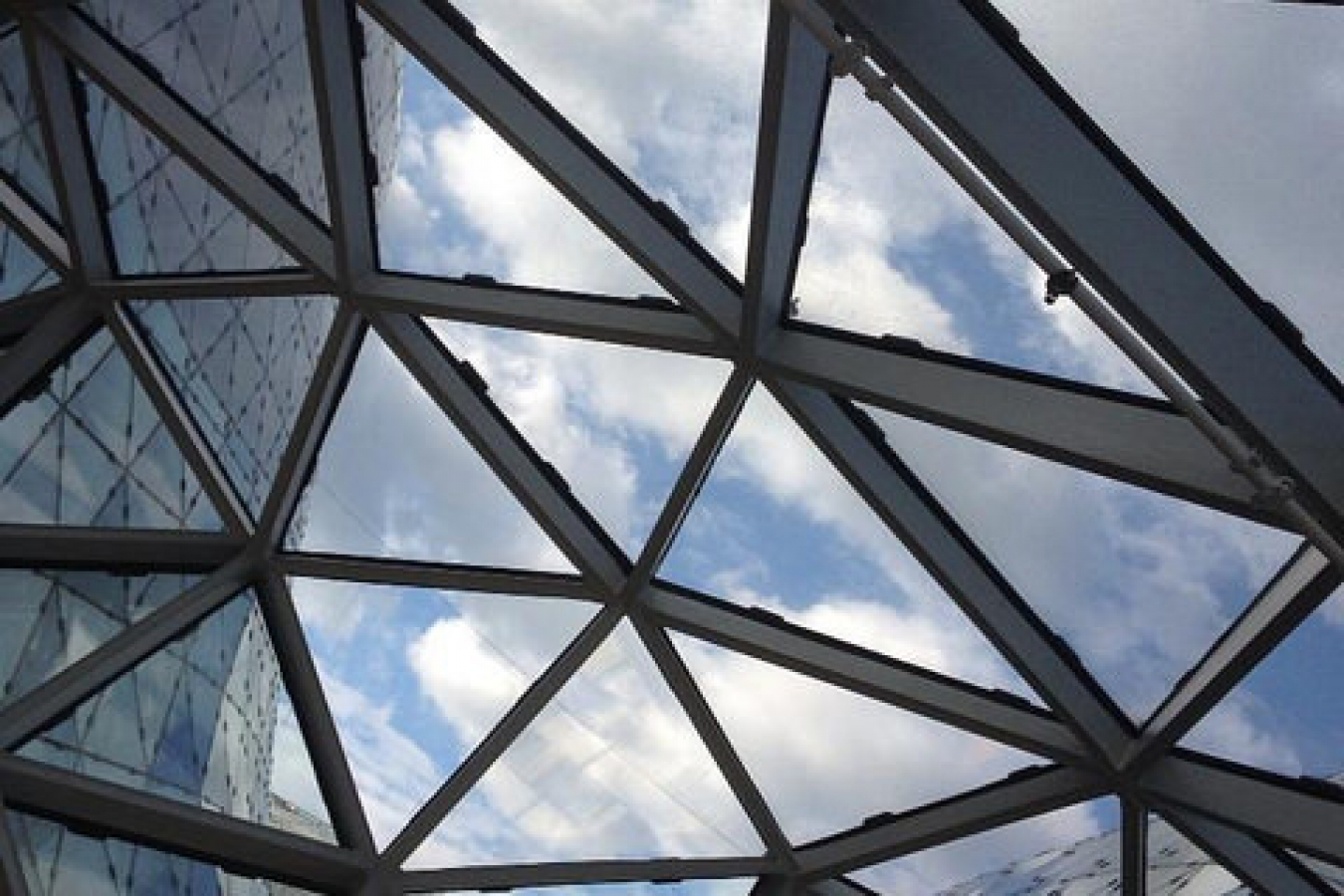 Bitkom, an association lobbying on behalf of the German IT industry, wants to see an actively managed immigration program that focuses on well-educated, young people, its President Willi Berchtold declared.

In the opinion of the association Germany's immigration policy needs to be subjected to a rethinking process. As it is, the association states, the country already has too few engineers and other specialists in, for example, computer science. Despite the high level of unemployment in Germany a third of companies operating in the IT line of business have, according to Bitkom, problems filling their vacancies with adequately skilled staff.

"This need for qualified staff on the part of companies cannot be met in its entirety by turning to that pool of labor furnished by our own system of education," Mr. Berchtold stated.

By calling for "immigration with a greater focus on qualified people" Bitkom is picking up on warnings that have repeatedly been expressed during the last few months. Thus Jürgen Gallmann, CEO of Microsoft Deutschland, had at the end of last year warned of a "serious shortage of IT specialists."

Other associations such as the Association of German Engineers (VDI) also assume that in future skilled labor will be in short supply in the high-tech sectors of German industry. As if to underscore this, the labor market for IT specialists has once again been picking up markedly during the last few months.

In the opinion of Bitkom the Green Card regulation on work permits for foreign specialists that feature a time limit have a number of conspicuous drawbacks.

It failed to provide foreign top-level specialists with long-term perspectives in Germany, Bitkom's president noted. The residents and work permits associated with the German Green Card come with a time limit of five years -- provided, that is, the holder earns less than 85,000 euros annually.

"Linking permanent resident status to a minimum income of this kind is tantamount in practice to enforcing a rule banning immigration," Mr. Berchtold said.

New regulations on immigration to Germany should abolish such limitations and into the bargain adopt measures specifically tailored to attracting foreign specialists -- such as, for example, the automatic granting of a work permit to an accompanying spouse.

"All in all, we need to become more attractive as a place to live and work; we need to sell our image more efficiently to international elites," Mr. Berchtold insisted. 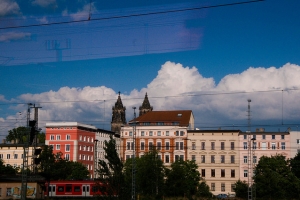 Comments (0)
New research shows that the European Union risks being left behind in the global competition for skilled engineers and scientists. The study by BusinessEurope states that the inflow of graduates in... 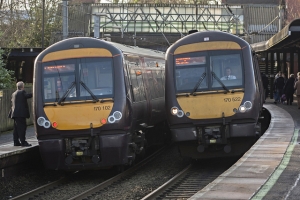 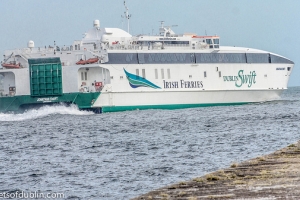