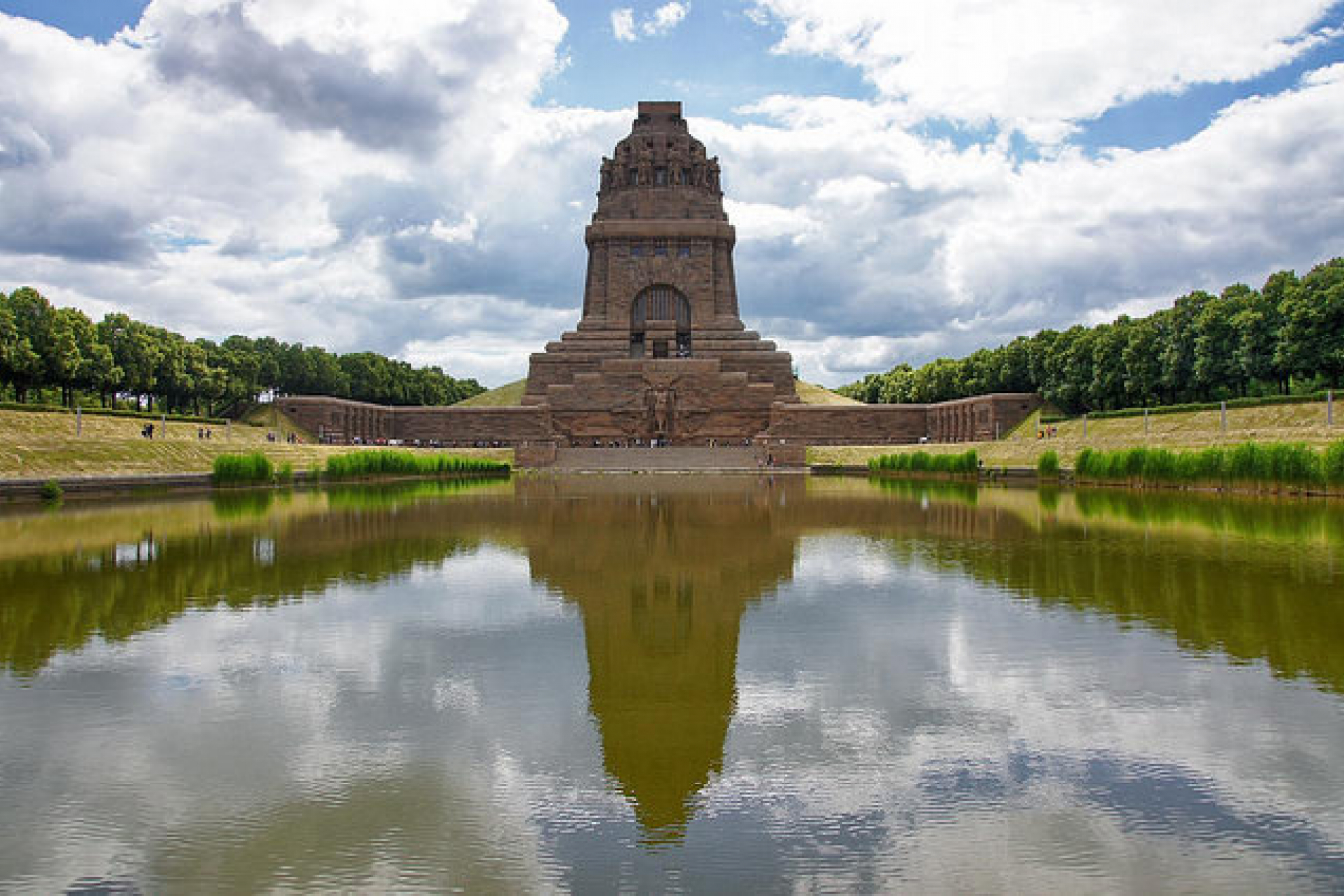 Germany is experiencing a marked decline in available workers in areas such as IT and engineering; The country is now considering immigration as a solution to this problem.

Germany has some of the strictest immigration rules in the EU. If a German firm wants to hire a non-EU worker, they must prove that they cannot find a suitable candidate from within the EU. Moreover, the non-EU workers must be paid more than 66,000 euros a year, twice the average German salary.

As a result, many non-EU skilled migrants find work in other EU member states such as the United Kingdom or Ireland. Only 691 people applied for permanent residency in Germany last year, a number that is shockingly small considering the lack of skilled workers in the country.

In addition, a recent survey conducted by the German Chamber of Commerce found that 32 percent of employers view labour shortages as the greatest risk to future prosperity in Germany.

Immigration is still a hot button issue in Germany. The country has quietly become host to the third largest immigration population after the United States and Russia; Right-wing politicians are quick to point out the negative effects of immigration.

However, reality is taking hold in some government circles. Chancellor Angela Merkel is backing changes to the immigration laws that would allow companies to hire engineers and doctors from outside the EU without having to prove that a suitable EU candidate cannot be found. In addition, she wants to cut the minimum salary to gain a work visa to 40,000 euros per year.

Herbert Bruecker, an economist with the Federal Labour Office, says a points based system could help revitalize Germany's labour market.

"These measures for doctors and engineers will not lead to mass immigration," he said. "We would be doing well if we could attract even 1,000 workers like this each year." 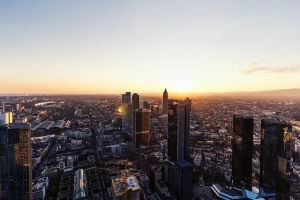