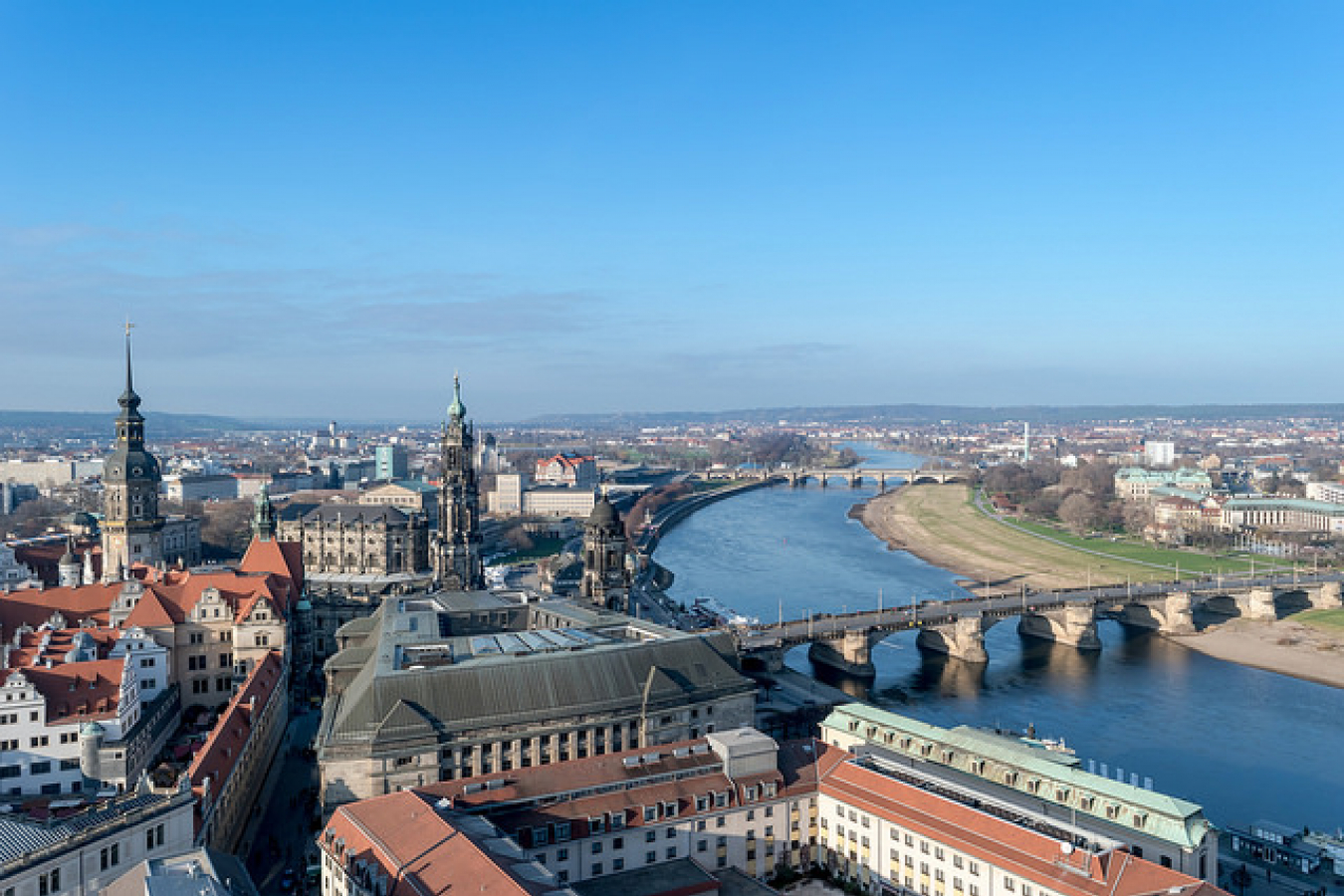 The Deutsche Well reported that unemployment figures for Germany were released this week, showing that 3.7 million were jobless in July. However, German businesses complain that they cannot find the labor they need.

Volker Kauder, of the Christian Democratic Party, feels that gaps in the labor market should be filled by Germans first, before looking abroad. German labor unions agree with him.

"Our major concern is that the labor market is not in order right now," said Axel Brower-Rabinowitsch, spokesman for the Confederation of German Trade Unions DGB.

"This situation does not justify Germany getting specialized personnel from abroad," he added.

He said that over 200,000 young Germans have been waiting for over a year for apprenticeship training positions.

While free movement of labor is a fundamental right of the EU, allowing a citizen of one member state to work in another with very little red tape, this is not the case for the newer EU member states.

Part of the accession treaty allowed for transitional measures to be put in place to protect the existing member states' labor markets. Germany is one of the countries to take advantage of the clause, unlike some countries such as the UK and Ireland.

Both countries initially opened their market to the eight former communist nations that joined the EU in 2004, but put restrictions in place for Romania and Bulgaria after higher than expected immigration from Eastern Europe.

The current work restrictions in Germany are in effect until 2009. A decision will be made in the beginning of 2009 on whether to extend the restrictions to 2011. According to EU regulations, extensions beyond 2011 are not allowed.

Germany feels that its proximity to the newer members and its unemployment problems justify the restrictions.