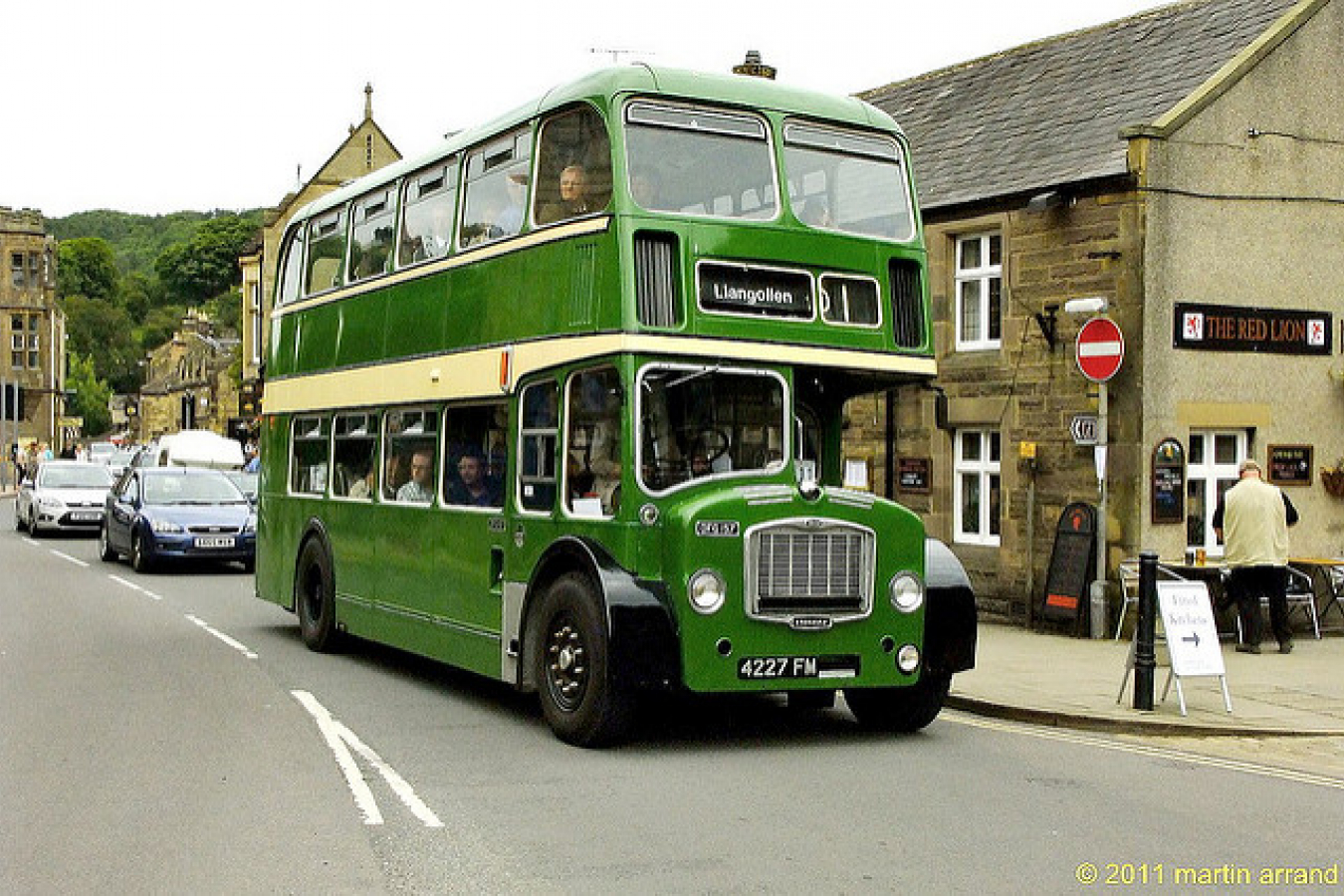 The World Travel and Tourism Council (WTTC) says that strict visa requirements in various countries are hurting the tourism industry and, in turn, damaging the World economy. David Scowsill, president of the WTTC, voiced his concerns at the council's annual summit in Tokyo, highlighting the freedom to travel as a key issue.

The WTTC and the United Nations World Tourism Organisation will voice their concerns to leaders of the G20 in May in order to persuade them to find better ways to balance the conflicting needs of national security and tourism. Travel and tourism industry leaders around the world are hoping to work together with governments to ease visa-entry procedures and help stimulate travel and create jobs.

"We cannot allow the interior ministries and security forces to block this. Every terrorist incident in the last 20 years has been perpetrated by a homegrown terrorist or someone with a right to live in that country," Scowsill said.

Scowsill cited the US as having lost more than USD$800 billion in tourist income as a result of the tighter immigration restrictions brought in after the September 11 terrorist attacks. Another major threat to tourism, according to Scowsill, is the increasing level of taxes imposed on airline passengers.

"We committed to campaign hard against punitive taxation of our industry," he said. "The aviation sector in particular has become a real target for raising taxation revenues, particularly with iniquitous, damaging policies in Europe. Air Passenger Duty in the UK, Germany and Austria started as an environmental tax. No longer. It is straight revenue income to the treasuries."

According to Scowsill and WTTC, the cost of traveling to the UK and other countries is damaging to the World economy. He also went onto say that UK airline taxes were hurting to the economies of other countries in the Caribbean, Latin America, Africa and Asia; UK visitor numbers have decreased as a result of increasing Air Passenger Duty tax. 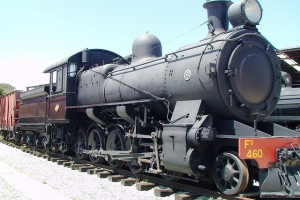 Comments (0)
The World Travel & Tourism Council (WTTC) has announced that they believe easier visa processes are important and integral to stimulating economic growth and job creation throughout the tourism...