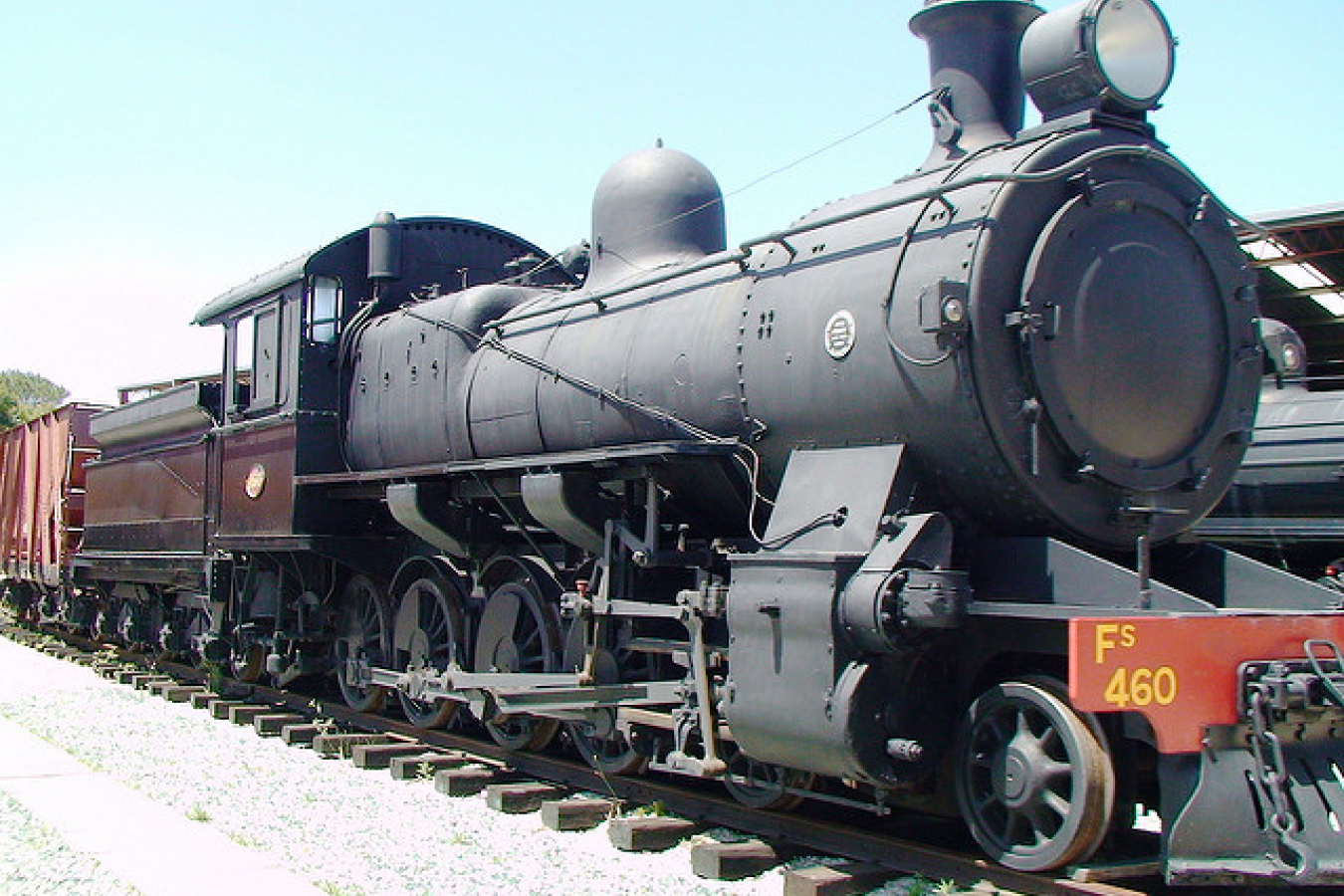 The World Travel & Tourism Council (WTTC) has announced that they believe easier visa processes are important and integral to stimulating economic growth and job creation throughout the tourism industry.

The WTTC argued that the G20 Countries which consists of many of the major economies in the World has an important duty to help boost their international tourist numbers. Research by the WTTC stated that the G20 could boost tourism numbers by an additional 122 million, generating an extra USD$206 billion in tourism exports and creating over five million additional jobs by 2015.

The G20 is a group of twenty finance ministers and central bank governors from major economies around the world who meet periodically to discuss economic and financial issues. Their aim is to facilitate international economic policy cooperation and achieve global economic stability and growth. G20 countries include Australia, Canada, the US, India, and the UK.

The research was presented by the WTTC and the United Nations World Tourism Organisation at the G20 Ministers' Meeting in Mexico on 16 May.

The research showed that of the 656 million international tourists who visited G20 countries last year, 110 million needed a visa. However, many people were deterred from travelling due to the cost, waiting time and difficulty of obtaining a visa.

"Encouraging freedom to travel is a simple step that governments around the world can take to encourage more travellers and the creation of millions of new jobs and billions of dollars of GDP – without compromising national security," said WTTC president David Scowsill. "For the first time, this report makes clear the extent of the opportunity – it cannot be ignored."

"Small steps towards visa facilitation can result in big economic benefits. By facilitating visas, the G20 countries stand to gain five million jobs at a time of rampant unemployment across the world," UNWTO secretary-general, Taleb Rifai said. "These are in addition to the hundreds of millions of direct and indirect jobs already being supported every day by the sector." 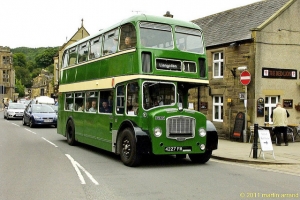 Comments (0)
The World Travel and Tourism Council (WTTC) says that strict visa requirements in various countries are hurting the tourism industry and, in turn, damaging the World economy. David Scowsill,... 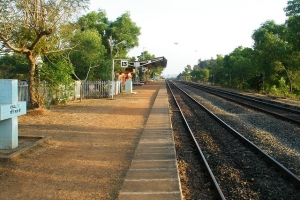