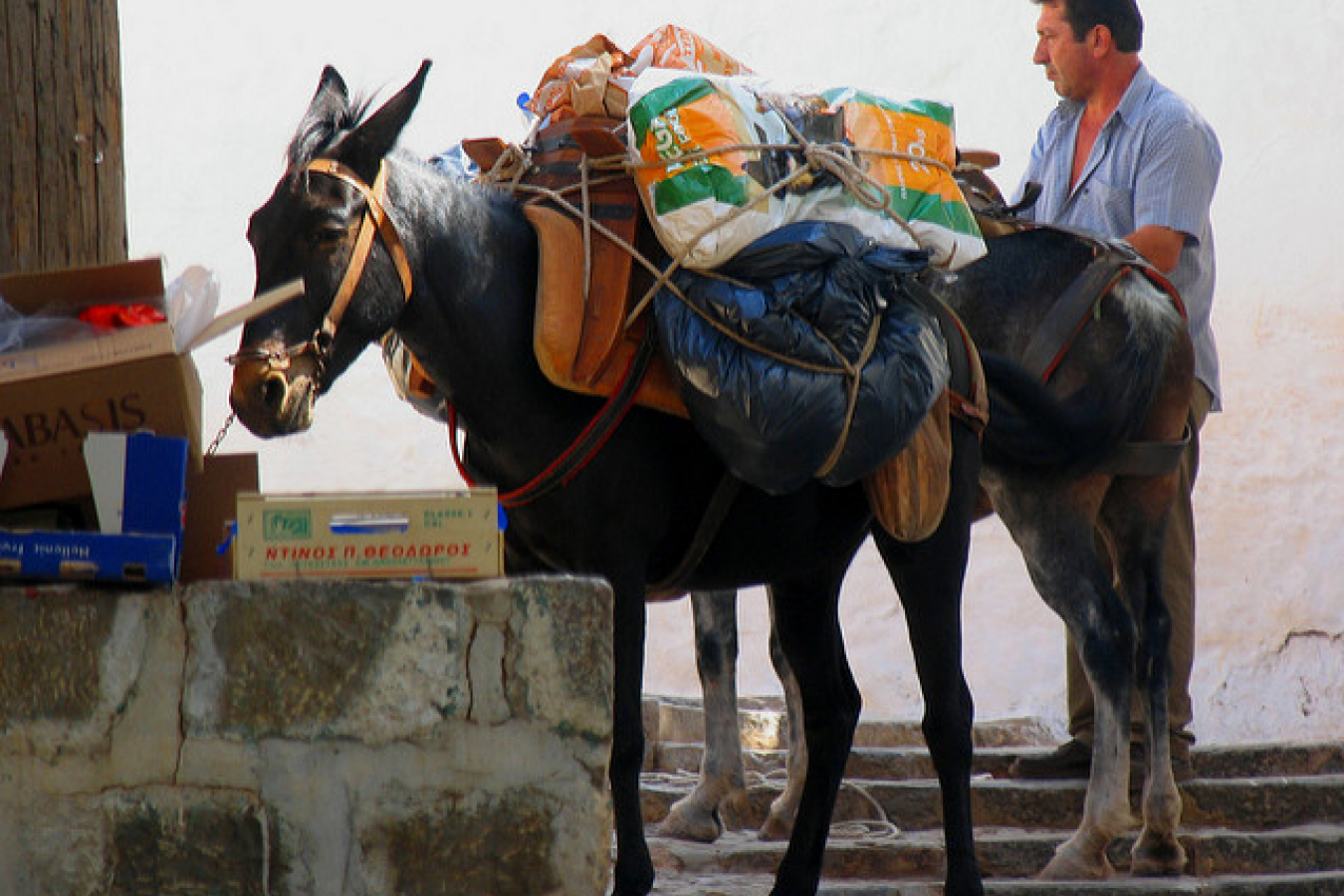 The Greek government is continuing its crackdown on illegal immigration which began on 4th July. By 6th July, police and troops had arrested over 7,000 suspected illegal immigrants in a series of raids both in Athens and along the north-eastern border with Turkey. 1,600 illegal immigrants were deported after the first weekend.

Since then, the Greek government has made a concerted effort to take control of its 200km north-eastern land border with Turkey which runs along the Evros River. There are now 2,500 officers on patrol in the area compared to 500 in July.

The Greeks are worried about illegal immigration through Turkey and so is the rest of the European Union. Border patrol officers from 25 countries are helping with the campaign. It has been estimated that two thirds of illegal immigrants into the EU enter through Greece and almost all of those come in through the Evros region rather than via the Mediterranean islands. Approximately 21,000 illegal migrants were arrested in Greece in the first six months of 2012; an increase of 29% on the same period in 2011. At least 21 people have drowned in the Evros River or died of exposure while trying to cross it this year. Afghans, Pakistanis, Bangladeshis and Syrians are the most numerous among those attempting the crossing. A Greek think tank, Eliamap, estimated that there were 450,000 illegal immigrants living in Greece in 2011.

Until August, the Greek response was chaotic and undermanned; 500 officers could not possibly police a 200km border and Greek detention centres were full to overflowing. It was a well-known ploy among those caught on the border, the Huffington Post reports, to admit to illegal status in the expectation of being taken to an immigrant detention camp near Athens. Immigrants believed, with some justification, it is said, that they would be interned for three months before being released at which point they would be able to make their way to Athens.

Greece, in the teeth of a brutal recession and facing ejection from the Eurozone, is becoming a dangerous place for immigrants. Golden Dawn, a far right political party, took 7% of the vote in elections earlier this year. There have been a series of attacks on black and Asian people in Athens. Golden Dawn denies any involvement and says that it is more concerned about attacks on Greeks by foreigners. An Iraqi man was stabbed to death in Athens earlier this month and there were public disturbances after allegations of a sexual assault by a Pakistani man on a Greek girl on the Greek island of Paros. There are allegations of police brutality during the anti-immigrant raids but these have been denied.

Foreign minister Nikos Dendias said that 'the immigration issue is a ticking bomb in the foundations of society and state' but added 'we will handle it with full respect for human rights and European regulations.'

Christos Manouras, a police spokesman said 'It is widely accepted here that the expulsion of immigrants who are here illegally is a national necessity, an issue of national survival'. Mr Manouras said that the operation 'will continue in the long-term'. He said that the government estimated that illegal border crossings had dropped by 90% in the first week.

There have, however, been criticisms of the police response from human rights organisations. Jezerca Tigani of Amnesty International said 'Greece may be going through financial difficulties while facing one of the highest migration flows among EU countries, but these police operations violate international human rights and should stop immediately.'

The Financial Times reported on August 6th, 2012, that 8,000 foreign nationals had applied for voluntary repatriation under a scheme arranged by the International Organisation for Migration. 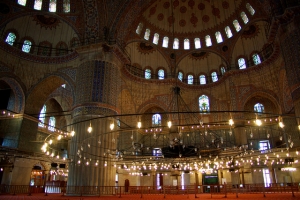 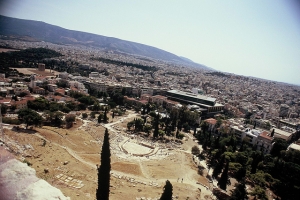