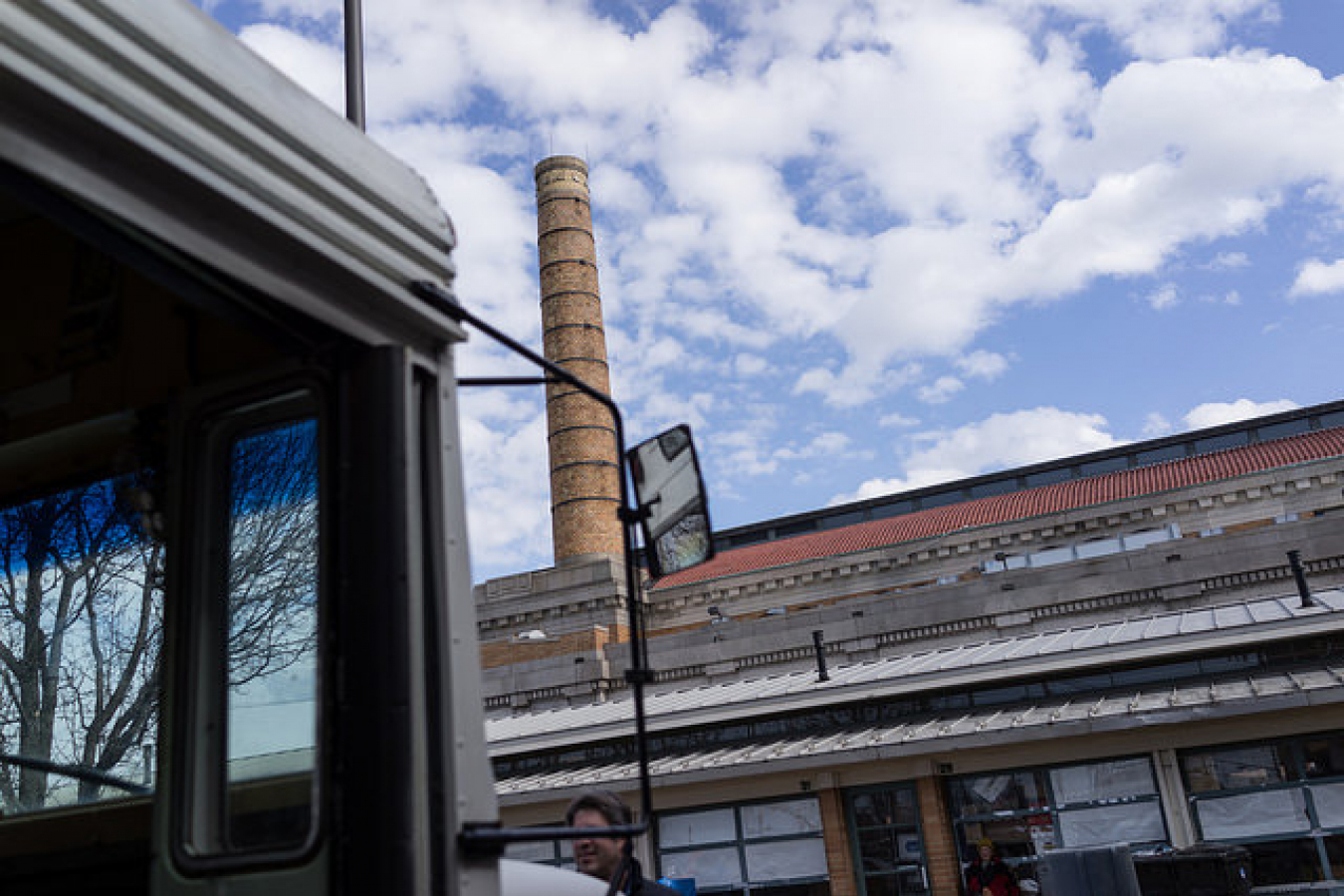 The United States government will be accepting H-1B petitions starting on 02 April 2007. The new petitions will be subject to the fiscal year 2008 (FY 2008) cap.

31 March and 01 April are non-business days, so the United States Citizen and Immigration Services (USCIS) will not take possession of mail delivered until Monday, 02 April. However, USCIS will not reject submittals delivered during the weekend. They will be treated as having arrived on 02 April. The deciding factor is not the postmark date, but the date that USCIS has the submittals in hand and stamps them as received.

USCIS will monitor the number of petitions and then notify the public when enough submissions have been received to satisfy the cap. This will be known as the "final receipt date".

If the final receipt date is the same day that petitions are first accepted, USCIS will randomly accept petitions filed on that date and the next day, i.e. 02 April and 03 April of 2007.

The H-1B visa is designed to allow an employer to temporarily hire foreign workers in skilled labor within the United States. The current cap for H-1B visas is set at 65,000 per fiscal year.

Last year the USCIS announced on 01 June that the cap on applications for that year had been received on 26 June 2006, even though the website had stated on 31 June 2006 that applications were still being accepted. The quota was reached in record time since, previously, more visa applications were available.

A person wishing to obtain an H-1B visa must have a sponsoring company, which currently has to pay an application fee. Workers obtaining such a visa may then stay in the U.S. for up to six years, after which they must leave the U.S. for one year before attempting to renter. Certain workers in special classifications for the U.S. defense Department may stay for up to ten years.

Additionally, the first 20,000 petitions received each year may request an exemption from the visa cap. Certain specialties and degrees, as well as certain positions (such as some university and research openings) are eligible.

• Bill Gates speaks up once more on increasing US immigration
• US H-1B visas should not have limits: Bill Gates

• Outgoing US Senator highlights concerns over H-1B visas
• The US Congress will begin immigration reform, again 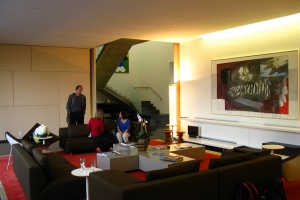 Comments (0)
US immigration lawyers are warning that the entire year's quota of 65,000 H-1B 'specialty occupation' visas for the 2014 fiscal year may be allocated in a single week at the beginning of April 2013... 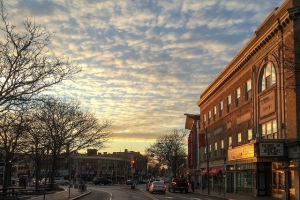 Comments (0)
Talks between the US and India regarding H-1B and L-1 visas and trade issues have been postponed indefinitely. US officials said that the talks were being held at the wrong time. India is unlikely to...