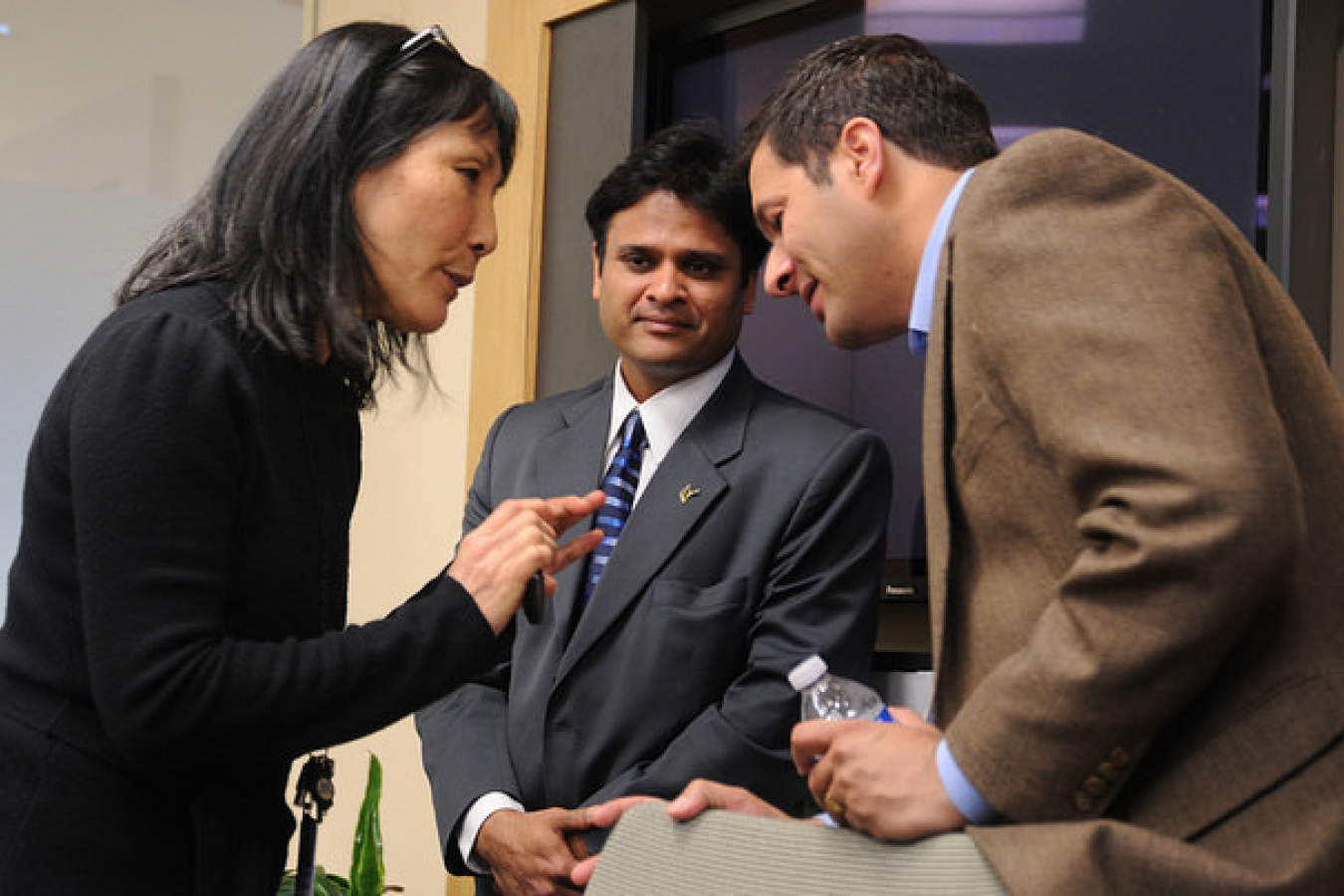 The controversial fee increases for an H-1B visa (from $2,000 to $4,000) and the L-1 visa (from $2,250 to $4,500), have received widespread news coverage in recent weeks. Unsurprisingly, the visa fee increase has caused friction between India and the US.

Reports coming out of India suggest that Indian IT firms are likely to respond by increasing client fees and processing more work from their centres in India. This will soften the blow of increased costs due to fees being doubled for US H-1B and L-1 visas.

The visa fee increases apply to firms with more than 50 employees, over 50 per cent of whom are H-1B visa employees. This affects mainly Indian owned companies in the US.

According to a report published by the Economic Times of India, the fee increases for H-1B and L-1 visas will 'shave 50-60 basis points off the profit margins of Indian IT firms, including Tata Consultancy Services (TCS) and Infosys from the next fiscal year starting April 1.' This is equivalent to about half of one percent reduction in profitability. It is therefore not significant.

India's outsourcing sector has sales of approximately $150 billion, with three quarters of its revenue generated from the US, where Indian IT firms deploy many thousands of staff to work on-site at client locations.

One of the largest Indian IT outsourcing companies in India, TCS, said that it's likely to record a 10 per cent increase in profitability in its December quarter, while Infosys is expected to report a 3 percent rise in profits, according to Thomson Reuters data.

The increase in H-1B and L-1 visa fees was passed into law by Congress last month on 19 December 2015. This has fuelled concerns that further restrictions on IT work sent overseas by US companies could also materialise.

Aneesh Srivastava, chief investment officer at IDBI Federal Life Insurance, said: "The higher visa fee is one of the headwinds...but they can expect to recoup some of the costs through contract re-negotiations and the stronger dollar."

Hefty costs for Indian IT firms

The National Association of Software and Service Companies (Nasscom) – an Indian IT Industry lobby group - has estimated that Indian owned IT companies in the US face an additional $400 million a year in costs as a result of fee increases for H-1B and L-1 visas.

R Chandrasekhar, president of Nasscom, described the fees as 'unjustified', and said that they are designed to target Indian IT companies 'disproportionately.' "US immigration reform is something that has to occur sooner or later," Chandrasekhar added.

However, several commentators have stated that the increased H-1B and L-1 visa fees aren't of great concern. As previously reported by Workpermit.com, influential Indian industrialist N. R. Narayana Murthy, co-founder of Infosys, believes that the doubled visa costs will not be a particularly troubling issue.

The Economic Times quoted him as saying: "I don't think it is an issue at all, $2,000 or $4,000 that doesn't matter. The important thing is that you have to provide excellent value to customers." While another leading industry figure, Sanchit Gogia, expects that the affected Indian IT companies will simply pass on the extra charges to their clients.