H1B visa lottery system to remain until end of 2021 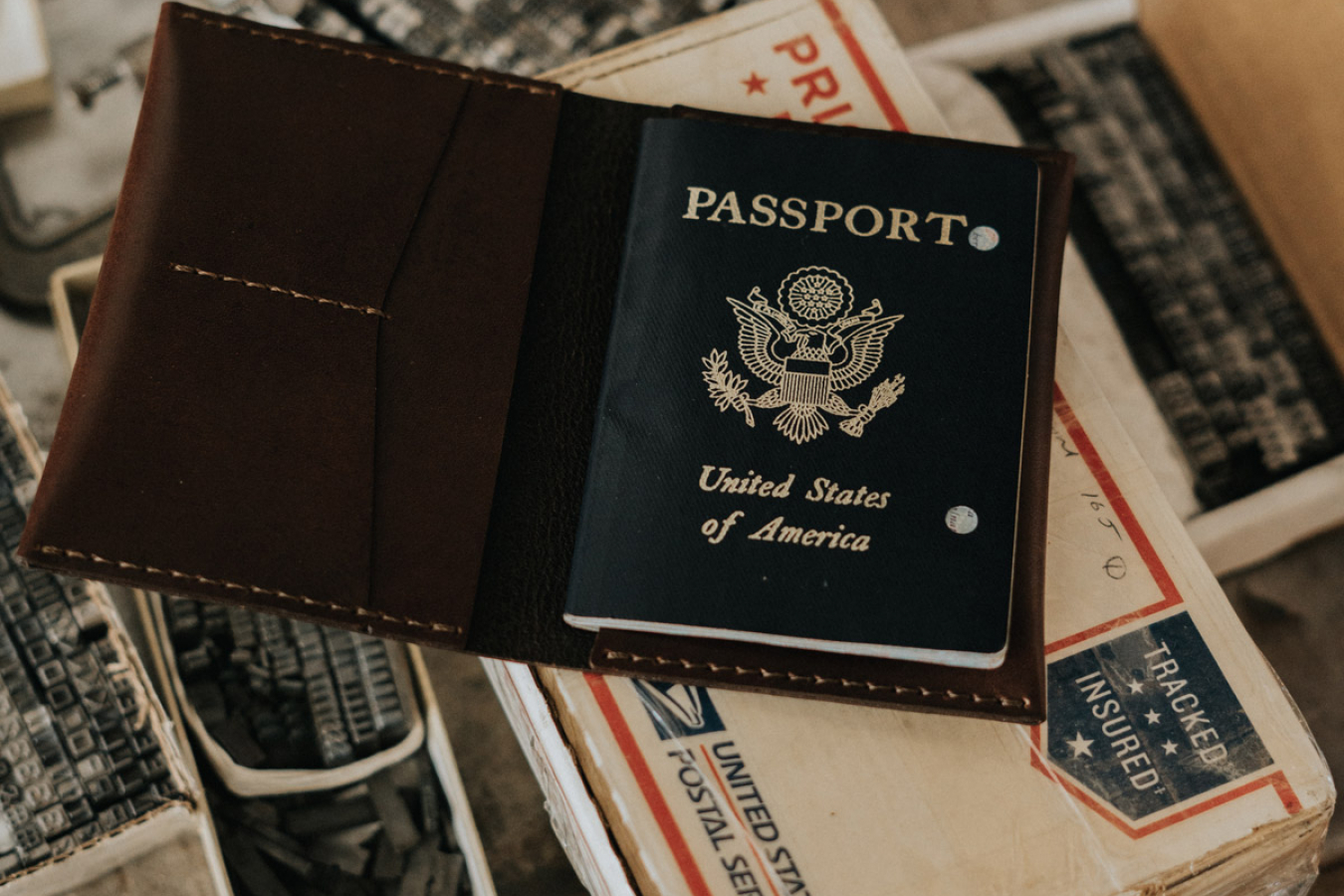 The Biden administration has announced it will continue with the existing H1B visa lottery system until the end of 2021, rather than introducing a wage-based selection process proposed by Trump. The biggest beneficiaries of the H1B visa lottery are Indian IT professionals who receive approximately two-thirds of all H1B visas issued annually.

United States Citizenship and Immigration Services (USCIS) announced on February 5 that it would delay the effective date of the H1B final rule, announced on January 7, from March 9 to December 31, 2021.

In an official statement issued by USCIS, the immigration agency said: “The delay is to give USCIS more time to develop, test, and implement the modifications to the H1B registration system and selection process, and to train staff and perform public outreach as well as give stakeholders time to adjust to the new rule.”

The delay means that the upcoming H1B cap season will be subject to the current process of random selection for any registration period that takes place prior to December 31, 2021.

On announcing plans to switch the H1B visa selection process to a wage-based system in January, USCIS said: “Changing the selection process will better ensure that the most highly skilled foreign workers benefit from the temporary employment program and wages are prioritized to protect the economic interests of US workers.”

“Modifying the H1B cap selection process will incentivize employers to offer higher salaries, and/or petition for higher-skilled positions, and establish a more certain path for businesses to achieve personnel needs and remain globally competitive,” the US immigration agency added.

Deputy Director for Policy at USCIS, Joseph Bedlow, said that the Trump administration was convinced that the H1B visa program was being exploited and abused by employers seeking to fill entry-level job roles and reduce business costs.

Bedlow said that the Trump administration had ‘failed to leverage the H1B visa program to compete for the brightest and best international workers.’

The delay to the wage-based process comes after the US Department of Labor (DoL) postponed the implementation of the final wages rule until May 14, 2021.

This rule would have forced American firms looking to hire foreign workers on H1B, H1B1 or E3 visas to offer the same or higher wages as those received by US workers. The final wage rule is currently being reviewed by the Biden administration.

The delay means that the lottery process will continue as usual with two lotteries used to randomly select enough beneficiaries to meet the annual quota of 85,000.

In the last H1B filing season for the fiscal year ending September 30, 2020, USCIS received 275,000 registrations from sponsoring employees. According to USCIS data, 67.7% (186,000) of applicants were from India. Meanwhile, approximately 46% (126,000) of all registrations were eligible for the Masters’ cap.