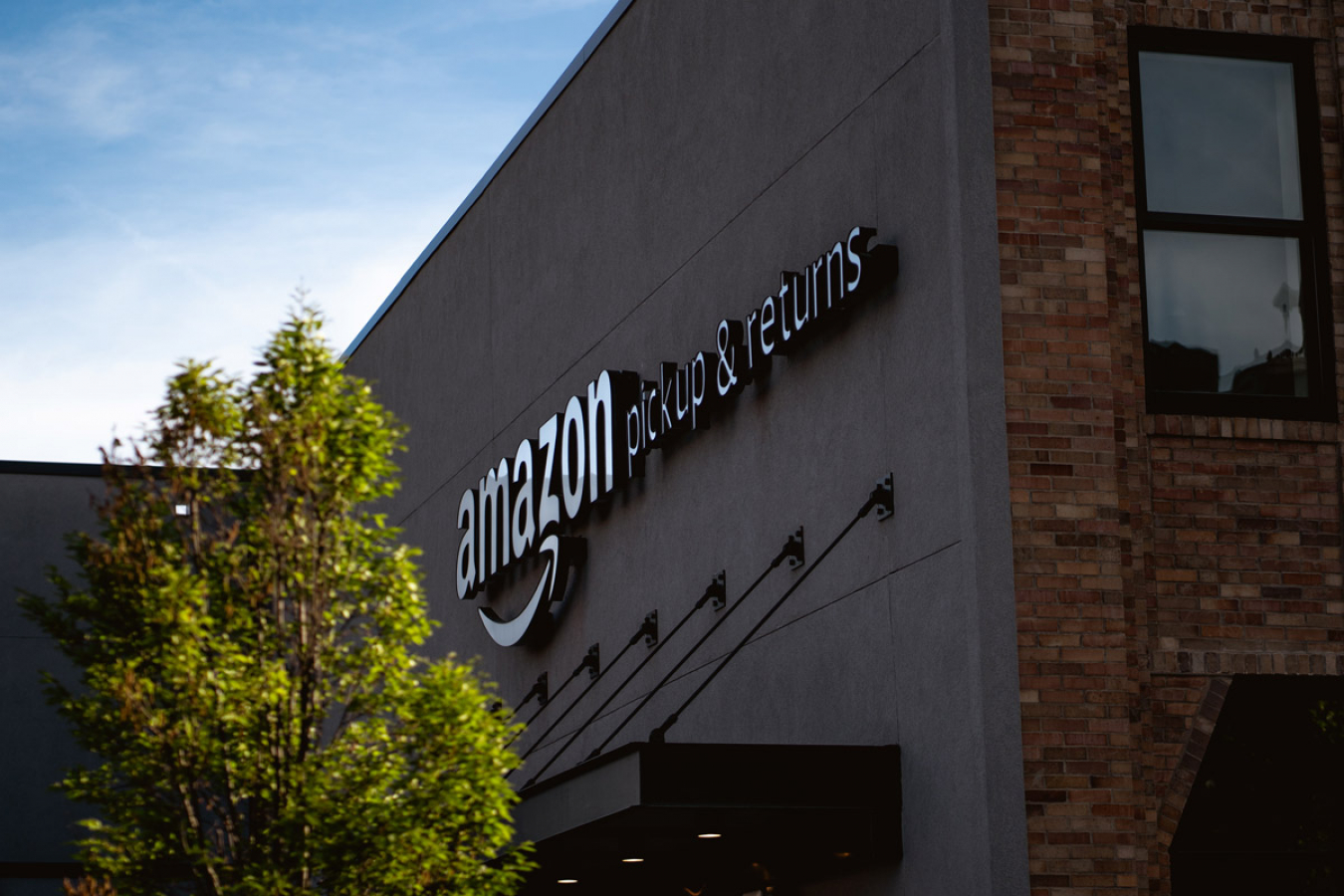 Photo by Bryan Angelo on Unsplash.

Denial rates for US H1B visas have plummeted to an all-time low after new data emerged showing that 96% of the speciality occupation visas were approved in Fiscal Year (FY) 2021. The findings, published by the National Foundation for American Policy (NFAP) – a policy research organization based in Arlington – revealed that the H1B visa rejection rate had dropped to an impressive 4%.

Executive director at NFAP, Stuart Anderson, said: “The 4% refusal rate in FY 2021 for new H1B petitions was similar to the rate before Donald Trump took office, meaning the Trump years were an aberration due to imposing restrictive policies that courts found to be unlawful.”

During FY 2021, retail and e-commerce giant Amazon received the most H1B petitions for initial employment with a reported 6,182, followed closely by tech firm, Infosys, with a reported 5,256 approvals. Meanwhile, tech giants TCS had 3,063 approvals, Wipro had 2,121 approvals and Cognizant saw 1,481 petitions approved.

The increase in H1B visa refusal rates were significantly higher under the previous Trump administration.

During Trump’s presidency, the overall refusal for H1B visas increased by as much as 37%. Meanwhile, there was a surge in Requests for Evidence (RFEs) and Notices of Intent to deny (NOIDs) as Trump sought to ‘protect American jobs’ amid the coronavirus pandemic.

However, despite a significant drop in refusal rates, employers and highly skilled foreign nationals still face many problems. For FY 2022, employers filed more than 300,000 H1B registrations for only 85,000 made available under the annual cap.

This means that 70% of H1B applications were already rejected by the US government before even making it before an adjudicator.

An analysis by NFAP revealed that ‘the high percentage of rejections prior to adjudication indicates how restrictive current policies are toward high-skilled foreign nationals in America, particularly compared to other countries with which the United States competes for talent, including international students’.

‘Restrictive policies toward employment-based green cards are also a significant problem’, according to the NFAP analysis.

Despite fewer H1B visa rejection rates, the US is in the grip of major labor shortages across key industry sectors.

Recently, the CEO of the US Chamber of Commerce, Suzanne Clark, has said more immigration to the US is needed to ease inflation and tackle America’s labor shortages. Ms Clark has urged the Biden administration to ease US immigration policies in order to double the number of legal immigrants. 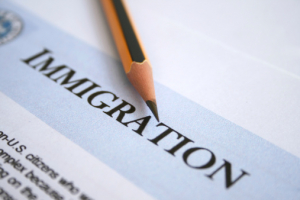 Comments (0)
United States Citizenship and Immigration Services (USCIS) has announced that the initial registration period for the fiscal year (FY) 2023 H1B visa cap will run from March 1 to March 18, 2022... 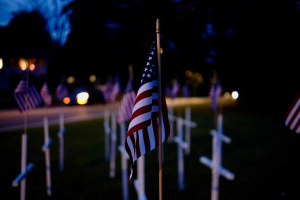 Comments (0)
According to an analysis of data published by United States Citizenship and Immigration Services (USCIS) and US Consulates around the world, approval rates for US L1 visas are declining as... 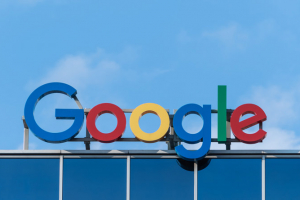