Half a million vacancies in UK for new EU workers 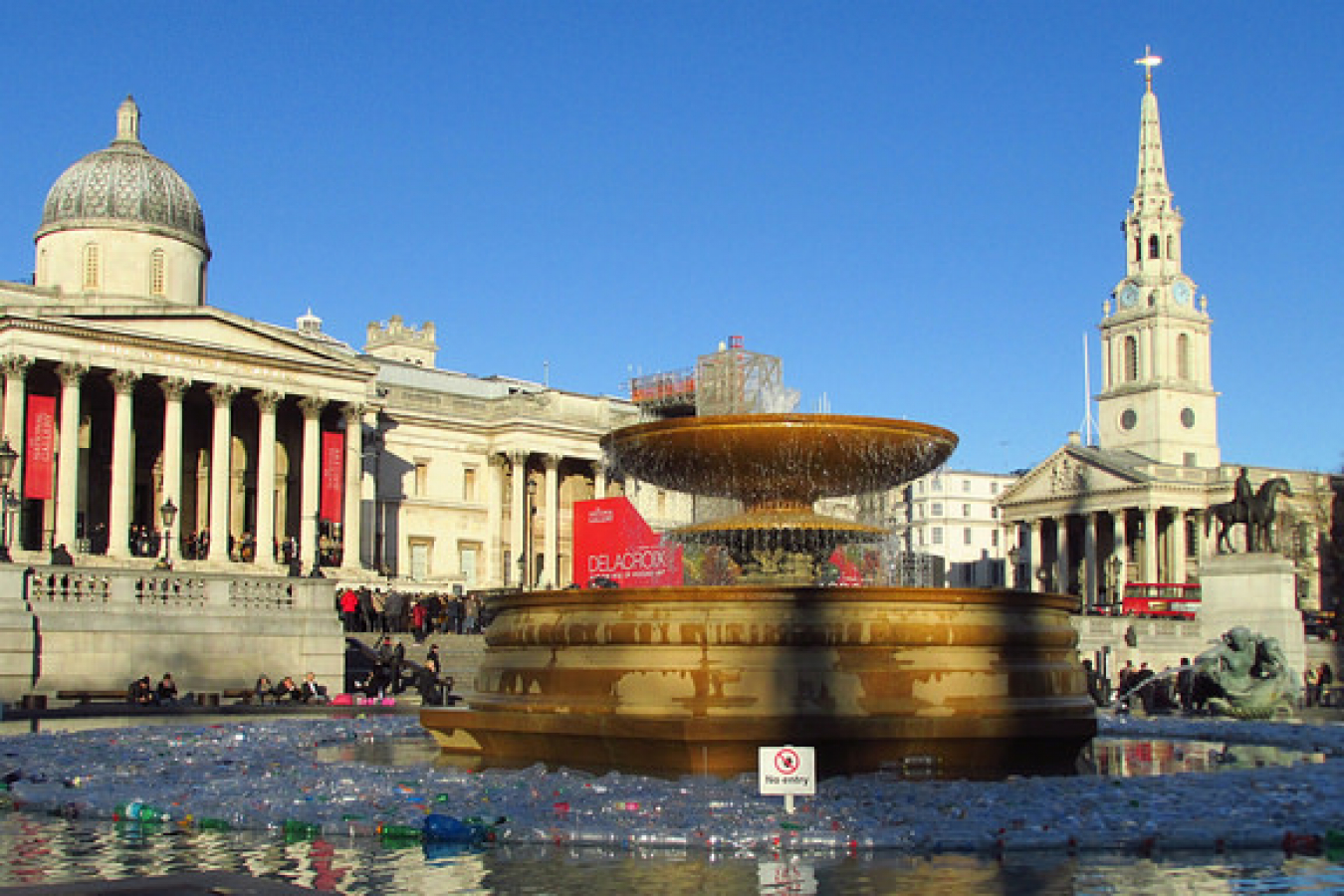 A report from an Irish job agency has claimed that there are over 500,000 jobs in the UK for East and Central Europeans to fill.

In the report, a representative of this Irish job agency stated that some 360,000 people from Czech Republic, Hungary and Poland are expected to apply for jobs in the UK each year. This report comes amidst fears across the "old" 15 EU member states that there will be an influx of job-seekers from the 10 new EU member states.

However, official government estimates compiled in London put the projected number of immigrants from the new Member States to between only 5,000 and 13,000. Another source, a UK think-tank has estimated this number to reach 40,000 per year.

Probably due to the perceived threat of an unexpected influx of cheap labour from the new Member States, most of the EU has imposed restrictions on the free movement of workers across borders within the EU-25. Only Britain, Ireland, and Sweden have decided to refrain from imposing transitional arrangements.