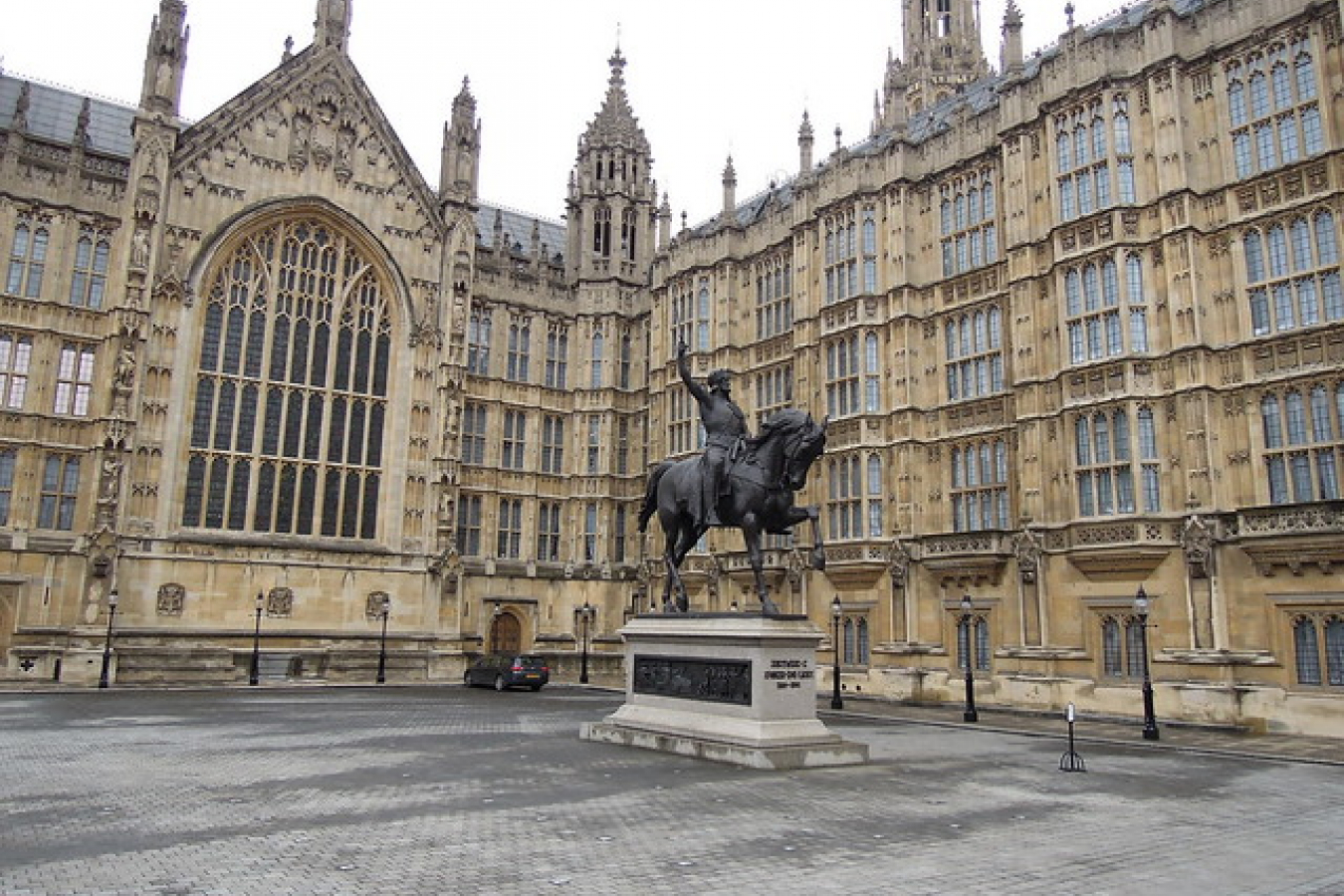 There are allegations of widespread racial discrimination and institutional racism at UK Visa and Immigration at the Home Office and those sponsored by them.  This makes bad decision making more likely.

Appeals can be complicated.  Even many lawyers and other experts will not have a full understanding of the relevant law.  How are people supposed to manage by themselves?  If there are such horrifying levels of injustice and discrimination then surely legal aid should be very generous indeed.  If many of the people appealing had proper representation then the success rate for appeals would be higher still.

There needs to be an end to the close relationship between the Home Office and UK visa regulators.  There is an extremely serious conflict of interest.  The Home Office administers UK visa policy.  Those organisations that are there to help migrants should not normally be helping the Home Office to send people out of the Country.  There has been increasing public concern about UK Visa at the Home Office and how it interacts with other organisations.  In addition, those applying for a Tier 2 sponsor Licence and Tier 2 visa have been treated badly at times.

According to government figures, when appealed in court, more than half of Home Office UK visa and immigration decisions are overturned. In the year to March 2019, government data shows that 52 per cent of immigration and asylum appeals that went to court were successful, with 23,514 people having Home Office decisions overruled.

The figures represent a 13 per cent increase in the number of successful appeals compared with 2016, when 39 per cent (20,306) of Home Office decisions were overturned. The data is the latest damning evidence highlighting the Home Office’s mishandling of UK visa and immigration cases.

Campaigners argue that the figures highlight the substandard quality of UK visa and immigration decisions made by the Home Office, and warned that lives are being ruined. A number of campaign groups say that people are ‘left waiting in limbo for years, often separated from their families, held in detention or deported as a result of terrible decisions.’

As a result of bad press coverage, the Home Office has overturned many of its decisions. Those representing people seeking entry to the UK say that media exposure is often the ‘only way to get a fair and timely outcome on an immigration case.’

Legal Policy Director for the Joint Council for the Welfare of Immigrants (JCWI), Chai Patel, said: “In the background of every case you see in the media someone whose life was destroyed by the Home Office. There are thousands more whose cases never get any attention. These figures bring home the reality of that.”

“When the Home Office chooses to resist an appeal, it gets it wrong more often than it gets right, and yet all of the consequences fall upon the people who wait years in limbo, separated from their families, or in detention, or who are deported,” Patel added.

In a scathing attack aimed at Home Secretary, Sajid Javid, Patel said: “Sajid Javid can’t ask us to believe he’s fit to be prime minister, while allowing the Home Office to remain such a shambles.”

Javid was ultimately knocked out of the Tory leadership race, and therefore the race to become Prime Minister, on 20 June.

Meanwhile, a number of legal experts have voiced concerns about the lack of legal aid for people wanting to appeal decisions made by the Home Office, and government claims that immigration applications “do not require legal advice” – a statement branded a joke by experts in immigration law given the number of decisions that the Home Office gets wrong.

Shadow Home Secretary, Diane Abbott, said that the high success rate for UK visa and immigration appeals can be ‘attributed to the government’s targets for deportations and its hostile environment policy.’

Ms Abbott said: “The data clearly shows that under this government, most immigration decisions that go to appeal were initially wrong, even though there is hardly any legal aid available to claimants.”

Decisions made in accordance with UK immigration rules

A spokesperson for the Home Office defended the government agency’s immigration decision making process, saying: “Every asylum and immigration application is considered on its individual merits in accordance with current UK immigration rules.

“Extensive training and mentoring is provided for caseworkers to ensure they are equipped to deal with complex issues that may arise, and there are managers and senior caseworkers on hand should they need further advice or guidance.

“Appeals are permitted under a number of circumstances, commonly because new evidence is presented at tribunal hearings, which a decision maker previously did not have access to when adjudicating a case initially.

“The Home Office is committed to the ongoing improvement of the quality and accuracy of its decision making processes to ensure the correct decision is reached first time. All permitted appeals undergo a review to ensure we learn relevant lessons,” the spokesperson said.

Workpermit.com has been in the immigration services business for thirty years. We have helped thousands of people to study and work in the UK. We work under Section 84 of the 1999 immigration act and can submit your UK visa application to the Home Office to be dealt with on the same day.