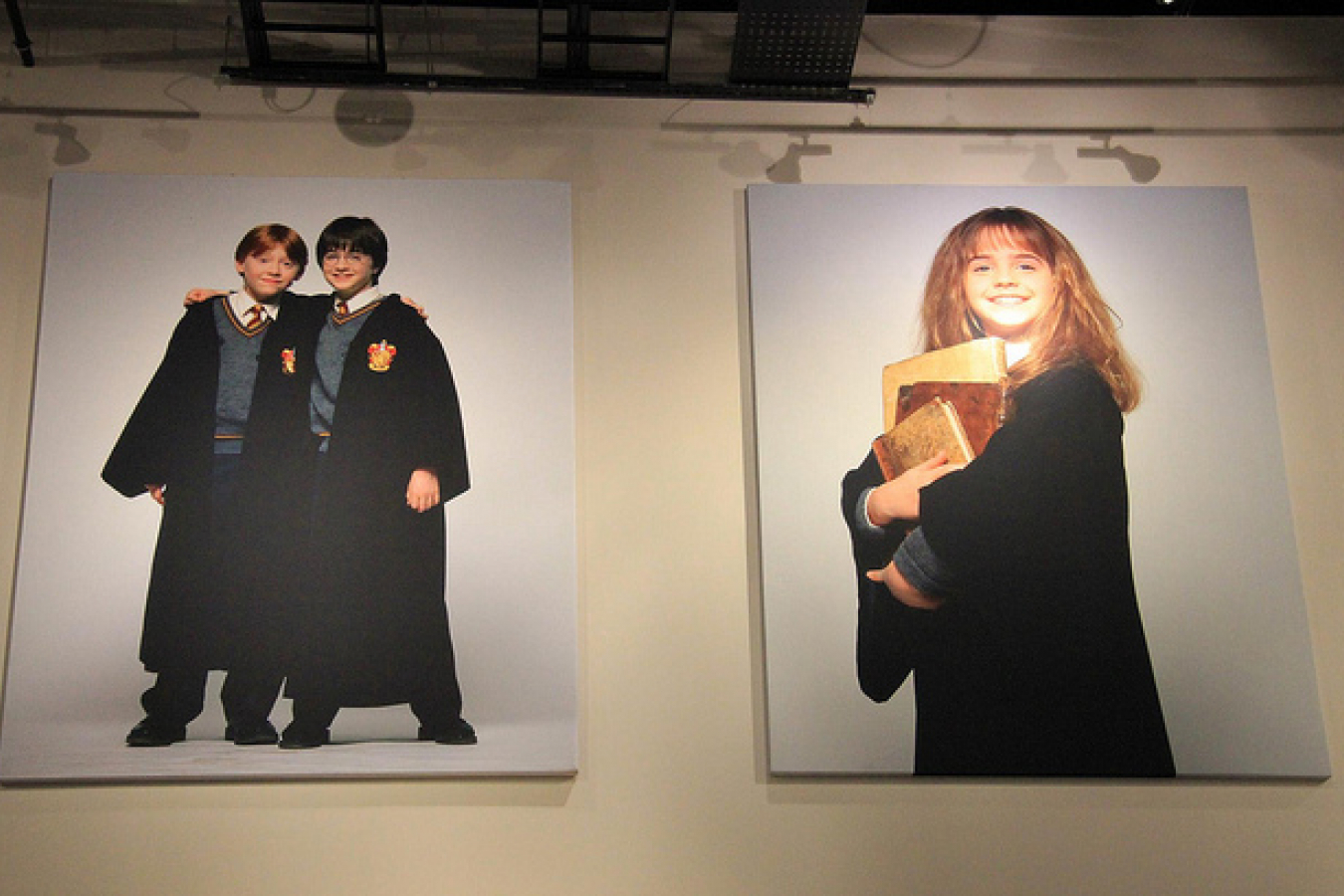 Emma Watson, who played Hermione Granger in the Harry Potter films, is under investigation by UK immigration over allegations that she illegally employed a foreign housekeeper with no work visa at her London home.

Various UK news sources have claimed that Ms Watson first employed the woman when she was in the US in February 2013 while studying at Brown University, a prestigious 'Ivy League' university in Rhode Island.

The woman then travelled with Ms Watson to the UK on several occasions and, it is alleged, worked illegally. Press reports say that the woman worked in the UK for a total of three months between September 2013 and February this year. She is said to have travelled between the US and the UK with Ms Watson over that period.

It is claimed that, rather than obtaining a Domestic Workers in a Private Household visa, the woman applied for a tourist visa. She was, therefore, not allowed to work in the UK.

If press reports are accurate, the woman would not have been eligible for a Domestic Workers in a Private Household visa because she had only worked for Ms Watson for six months at the time that she first came to the UK.

To qualify for a Domestic Workers visa, domestic staff have to have worked for their employer for at least a year outside the UK.

Ms Watson now faces the prospect of paying a fine of up to £10,000 for employing an illegal worker in the UK.

Ms Watson is now 24. She was cast as Hermione Granger, the female lead, in Harry Potter and the Philosopher's Stone, the first Harry Potter film, at the age of nine in 1999. She has been a well-known actress since the film was released in 2001 and broke box office records around the world.

The Harry Potter films made stars of Watson, and Daniel Radcliffe who played Harry Potter, and Rupert Grint who played Ron Weasley. It is said that J K Rowling herself chose Ms Watson for the role of Hermione. Some critics say she 'stole the show' in the first film.

She starred in all eight Harry Potter films, the last of which, Harry Potter and the Deathly Hallows Part 2, was released in 2011.

Since then, she has appeared in several other films including the recent biblical blockbuster Noah.