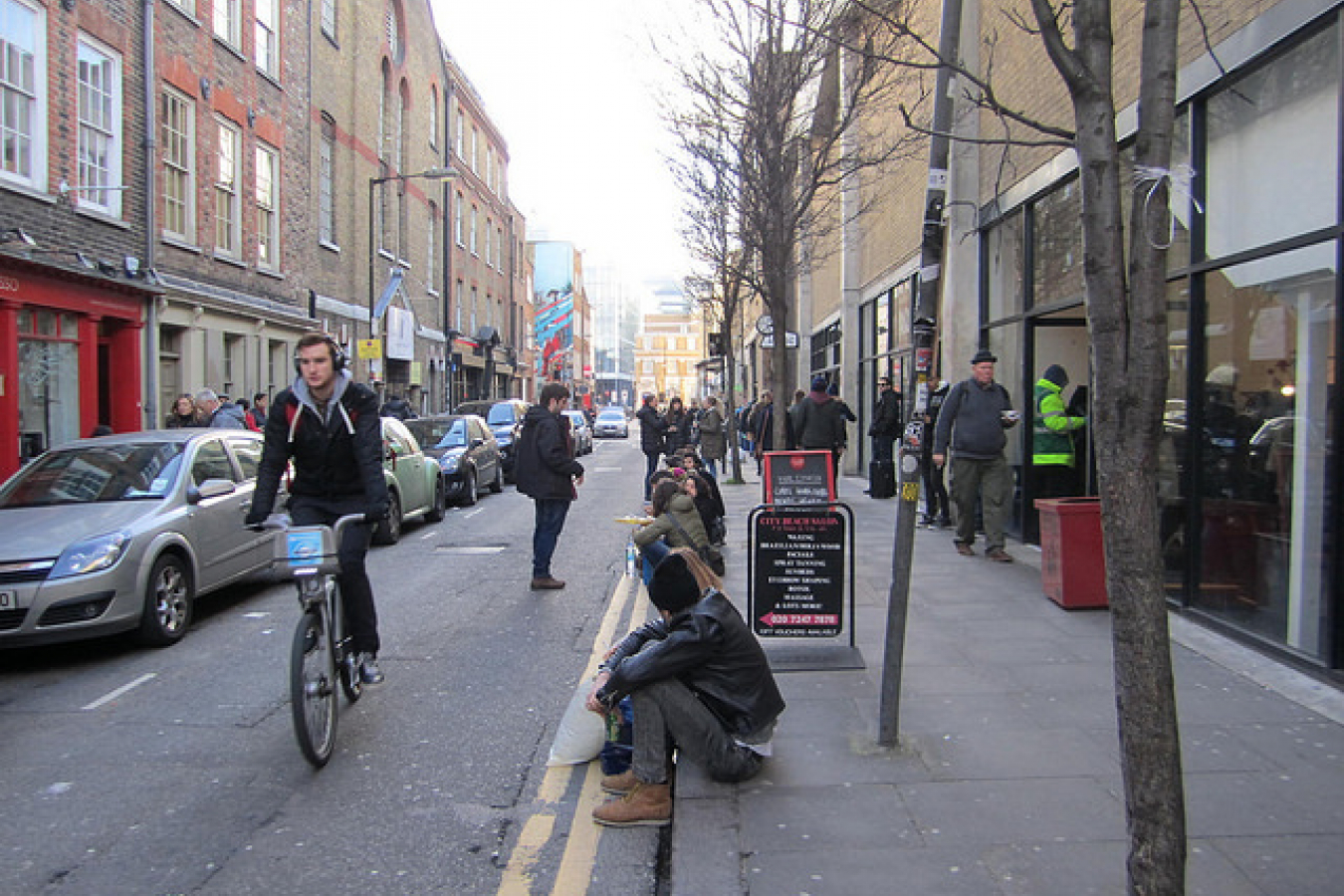 David Willetts, the UK's science minister, has blamed a fall in the number of students coming to study in the UK from the Indian sub-continent on the 'lively' press in India and Pakistan.

Mr Willetts told Total Politics magazine that falls in the number of students from India and Pakistan studying at UK universities were caused by a false perception that the UK was not welcoming to genuine students.

He says that the number of Chinese students in the UK has continued to rise because the Chinese press has 'completely understood' the British government's position.

One of the steps that the government took was to crack down on 'bogus students'.

To this end, the Home Office introduced language tests for Tier 4 student visa applicants and made universities keep much more comprehensive records of attendance to try and make sure that the primary intention of Tier 4 visa holders is to study rather than work in the UK. However, many Tier 4 students are allowed to work part-time during term time and full-time during holidays

The Home Office also removed the Tier 4 sponsorship licences of 700 further education colleges, effectively closing them down. In order to receive a Tier 4 student visa, a foreign student must first be sponsored by a UK educational institution which is a registered Tier 4 sponsor.

The applicant must also be able to show that he/she has adequate academic qualifications and can afford to support him/herself in the UK.

Mr Willetts said that these measures had 'played disappointingly badly on the Indian sub-continent' where the number of applicants has fallen sharply whereas in China applicants understand that 'legitimate students can [still] apply, with no number controls'.

This message has clearly not got through in India. In 2012, there was the first ever fall in the number of Indian students coming to the UK to study. The number fell by 38%.

Indian and Pakistani students not studying in UK

Mr Willetts told Total Politics magazine that this was 'not a matter of British policy' but about 'the different ways it's perceived and reported in India'; He also referred again to the continued rise in applications from China compared to the fall in Tier 4 student visa applications from India.

But there is anecdotal evidence at least that it is, at least in part, the aggressive attitude of UK immigration staff when interrogating foreign students that is putting off Indian applicants. A recent poll reported in The Times of India showed that three out of five Indian PhD students felt 'highly unwelcome' in the UK.

There have been other PR disasters for the UK government. In August 2012, the UK Border Agency revoked the license of London Metropolitan University to sponsor international students. Over 2,800 students, many from India and Pakistan, who had studied one or two years of a degree course at LMU were obliged to leave and find other courses and apply for new visas.

The UK Border Agency later reversed its decision after LMU took legal action against it but the closure caused considerable adverse comment in India and Pakistan.

'The US and Canada do not treat foreign students like this'

In October 2012, the Home Office insisted that all 30,000 new students in London should register at one police station. One student told The Guardian 'Obviously, this will damage British universities' reputation. This isn't the only country that offers international education – the US and Canada do not treat foreign students like this'.

In January 2013, the chief executive of Universities UK Nicola Dandridge said that the UK government was damaging the UK's university education sector.

She told a committee of MPs 'We are concerned about the language and the atmosphere that is being created, not least because it plays very, very badly internationally,' said Ms Dandridge to UK newspaper The Guardian. 'Whatever the intentions of the politicians are…

'Every time these sorts of comments are made by the Home Secretary or others, it does have a potentially very damaging impact internationally'.

The UK's Prime Minister David Cameron has twice visited India since the LMU incident and on each occasion has stressed that the UK will welcome Indian students but it seems that this message is not getting through to Indian students.

Sanwar Ali of workpermit.com said 'The UK government has got itself into a terrible muddle on student visas. Polls repeatedly show that UK citizens welcome international students to study at UK universities even if they are opposed to immigration in general.

'Mr Willetts says the Indian press is responsible for a fall in the number of Indian students studying in the UK but it was not the Indian press who revoked LMU's Tier 4 sponsorship licence or who closed down the Tier 1 (Post Study Work) visa stream.

'The UK has some of the best universities in the world but, even so, the number of Indian students wanting to study here is falling. Mr Cameron has travelled to India twice to say that Indian students are welcome but that message doesn't seem to be getting through'.