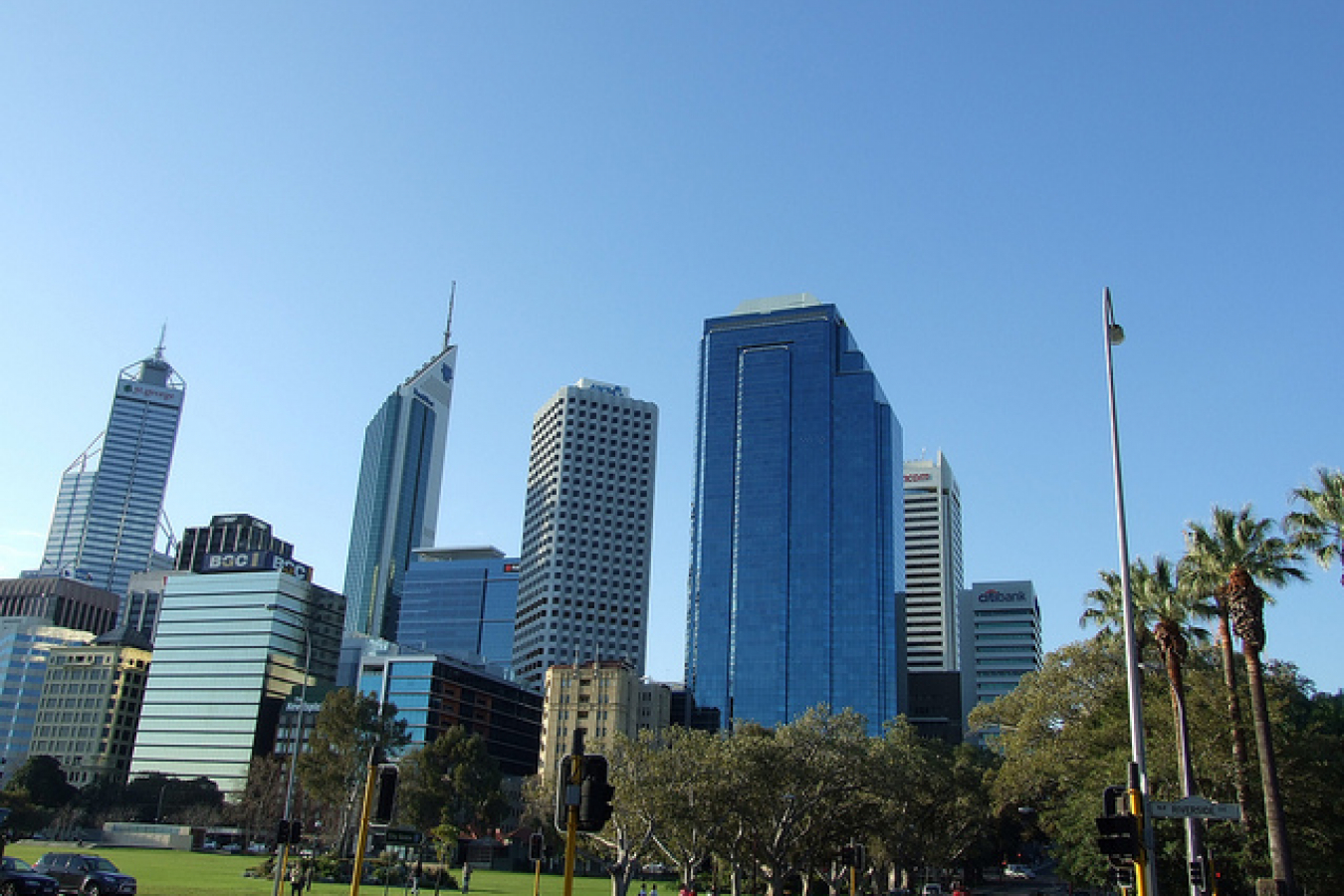 Australia’s Health Department wants to see 41 medical jobs removed from the country’s Skilled Occupations List (SOL) which would mean that many foreign doctors would no longer be able to obtain Australian work visas. Among the roles the department wants taken off the list are general practitioners, resident medical officers, surgeons and anaesthetists.

However, the department’s recommendations were initially rejected by Prime Minister Turnbull’s government, prior to the election. But, it’s expected that the proposals will be reassessed in the coming months with Health Minister, Susan Ley, which may mean that changes occur in 2017.’

Sanwar Ali,  Editor of workpermit.com News has the following comments to make:

Overseas doctors in Australia have made an enormous contribution to the health and well being of the nation.   If you restrict immigration of doctors will you end up cutting off a supply of doctors with the necessary skills?   In addition are there enough Australians willing to work in the Countryside as doctors?  If there are further restrictions on doctor immigration into Australia on visas such as the temporary work 457 visa, training and research visa 402 or a skilled sponsored immigration visa will it in effect do more harm than good?   It may be years before we find out.

According to a report published by The Australian, the Australian Medical Association (AMA) and the Rural Doctors Association have welcomed the proposal to restrict visas. However, they also called for better incentives and support for local doctors.

In the past in an attempt to reduce costs the Australian Government had cutting doctor numbers.  Australian governments then decided that this was a mistake and did a u-turn and moved to fund new medical schools and increase the number of graduates entering the medical profession. However, the increase in graduates means that training places and internships have become very difficult to secure at hospitals.

According to The Australian, in an unpublished submission to the latest review of the Skilled Occupations List, the Health Department has predicted a ‘flurry of Australian-trained doctors coming into the system and fears that public investment in their skills will be squandered.’

It’s understood that health officials want to tackle long-standing workforce issues to determine whether market forces need to be, in their words, ‘complemented by new government initiatives.’

An excerpt from the Health Department’s unpublished submission, which was released to The Australian courtesy of Freedom of Information laws, says: “Australia’s health system has a complex division of funding, policy and operational responsibilities. It is also currently highly reliant on international health professionals, in an environment of increasing concerns around ethical recruitment of those workers.”

“Immigration is often used as a short-term demand management strategy and it continues to be poorly co-ordinated … Over a longer planning horizon, better management of migration pathways for international health professionals must occur in combination with all commonwealth departments … and the analysis must include evolving training and reform strategies,” the submission added.

In early 2016, the Health Department called on Australia’s Department of Education and Training to ‘remove all medical professions’ when considering the 2016-17 Skilled Occupations List, inclusive of general practitioners, resident medical officers, surgeons and anaesthetists.

Every year, the Education Department advises Australian Immigration Minister, Peter Dutton, when compiling the list. Figures published by the Immigration Department at the end of March show that there were 2,155 general practitioners and 1,562 resident medical officers in Australia on visas.

No indication has been given as to why Turnbull’s government had rejected the Health Department’s initial recommendations prior to the recent elections. At present, the only medical occupations removed from the list include dental hygienists, prosthetists, technicians and therapists.

Meanwhile, psychotherapists remain on the list, despite objections from the Health Department. They argue that using the term ‘psychotherapists’ on the SOL is problematic because ‘anyone can describe themselves a psychotherapist.’

Both the Education Department and Peter Dutton have so far declined to comment on the issue, while Ewen McPhee, president of the Rural Doctors Association of Australia, supported the proposals. He said: “There’s a need to encourage and support local graduates into areas and specialties of need, rather than rely on short-term visas.”

Michael Gannon, president of the AMA, said: “The immigration pathway has failed to address regional and rural workforce inequities. If anyone was to suggest we need to keep these pathways open to get doctors in the bush I’d tell them that’s not currently happening.”