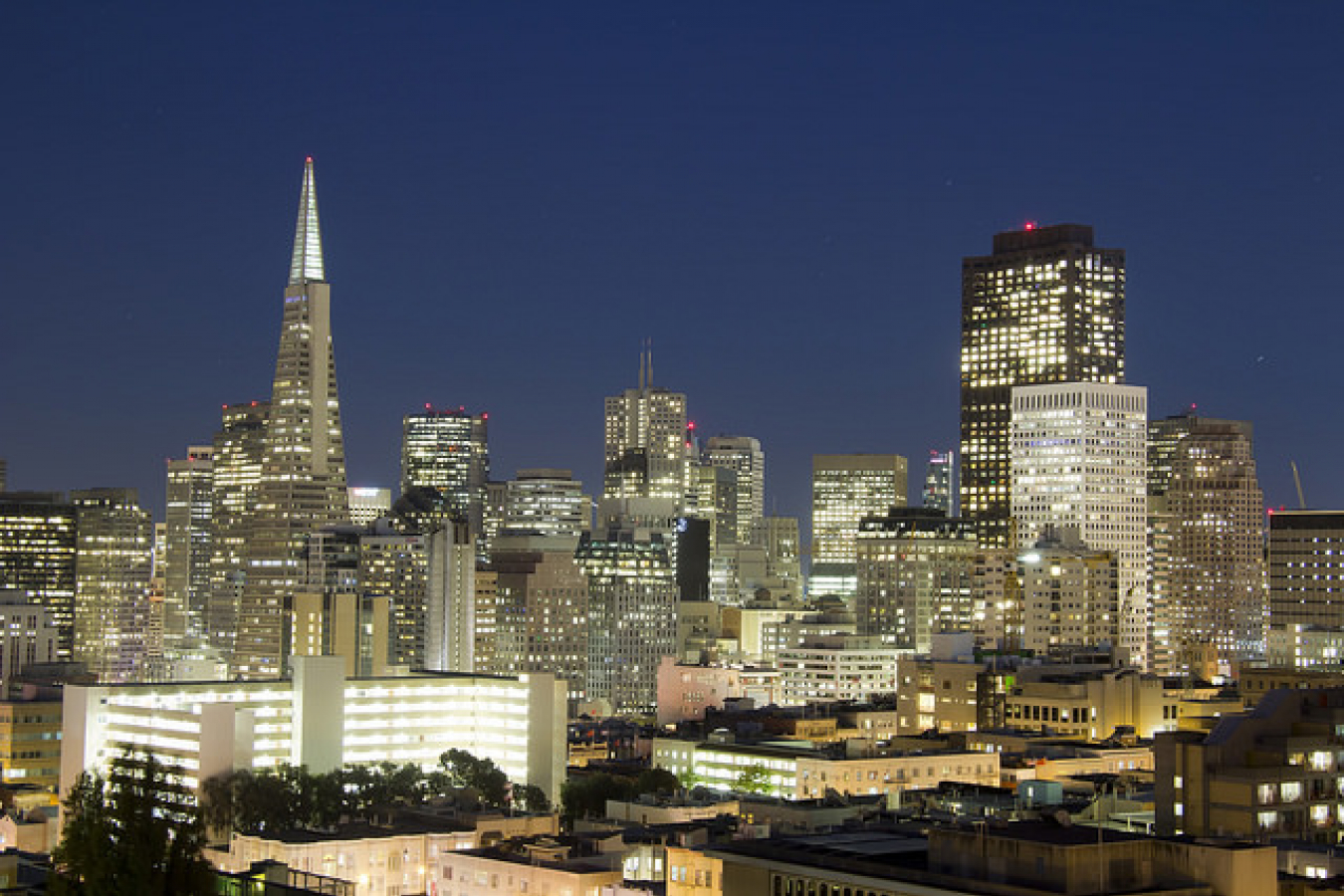 Amid a shortage of US work visas and an increase in US visa refusals rates in the US their biggest market, operating costs for Indian IT firms are increasing as they look to meet client demand by hiring workers in the US on more expensive, short-term contracts. Presumably this means hiring more workers in the US on B-1 in lieu of H-1B visas.

According to a report published by the Nikkei Asian Review, in the fiscal year ending March 2016 India's largest outsourcing enterprise, Tata Consultancy Services, recorded a rise of 78.23 billion rupees ($1.17 billion) in sub-contracting costs compared to the previous year, a rise of 28%. During this period, the sub-contracting costs as a percentage of total revenue increased to 7.2%.

Sub-contracting costs at highest ever level for Indian IT firms

Vice president at Mumbai-based IIFL Institutional Equities, Sandeep Muthangi, said: "Sub-contracting costs are at their highest-ever for Indian IT companies. It's a reflection of the sharp increase in the cost of work permits in the US and the high rate of rejection of visa applications."

On December 19, 2015, an increase in H-1B and L-1 visa application and renewal fees was passed into law by US Congress. H-1B fees increased to $4,000, while fees for the L-1 visa – the visa used by professionals with specialized skills to transfer to the US within a company, known as an intra-company transfer – increased to $4,500.

The visa fee increases apply to firms with more than 50 employees, over 50 per cent of whom are H-1B or L-1 visa holders. The US visa fee increase mainly affects Indian owned companies in the US as they are the biggest users of the H-1B and L-1 work visa categories and are also likely to come under the other requirements for the higher visa fee.

Thousands of IT specialists, including programmers and engineers, are sent to the US on H-1B and L-1 visas by leading Indian software companies to meet demand in the US market which represents a large majority of the industry's revenue.

65,000 H-1B visas, plus an extra 20,000 for people with advanced degrees, are issued by the US each year. In recent years, supply of these visas has fallen short of demand – for fiscal year 2017, a record 236,000 H-1B petitions were received – this has forced US Citizenship and Immigration Services (USCIS) to select applications at random as part of a lottery system to determine who is eligible to be considered further for a visa.

Because the likelihood of obtaining an H-1B visa is so low, many Indian IT enterprises turn to the L-1 visa. However, according to industry analysts and experts, more than 50% of applications made by Indian IT companies for L-1 visas are rejected.

It seems that the USCIS is unfairly biased against Indian owned IT companies in the US. attempts to restrict the number of companies relying heavily on foreign workers at the expense of hiring local workers. Analysts say that Indian outsourcing companies have become 'scapegoats', accused of taking jobs from Americans and recruiting cheap labor.

According to the Nikkei Asian Review, a high number of Indian IT enterprises are now establishing software development centers in the US and increasing their efforts to recruit local workers to circumvent US work visa issues. In April, 2016, Wipro announced that it would be setting up a development center in Mountain View, California, plus two other US cities.

Finding enough skilled workers to meet demand from clients continues to be a problem for Indian IT companies. Executive chairman of software exporter Mindtree, Krishnakumar Natarajan, said: "The bulk of the work we do today is from the digital domain, where the clients themselves are not sure of what they want to do. Practically we need an army of workers on stand-by that can immediately do the work."

"However, in the face of lack of clarity, maintaining an army of specialists in anticipation of work may not be cost-effective," Natarajan added.