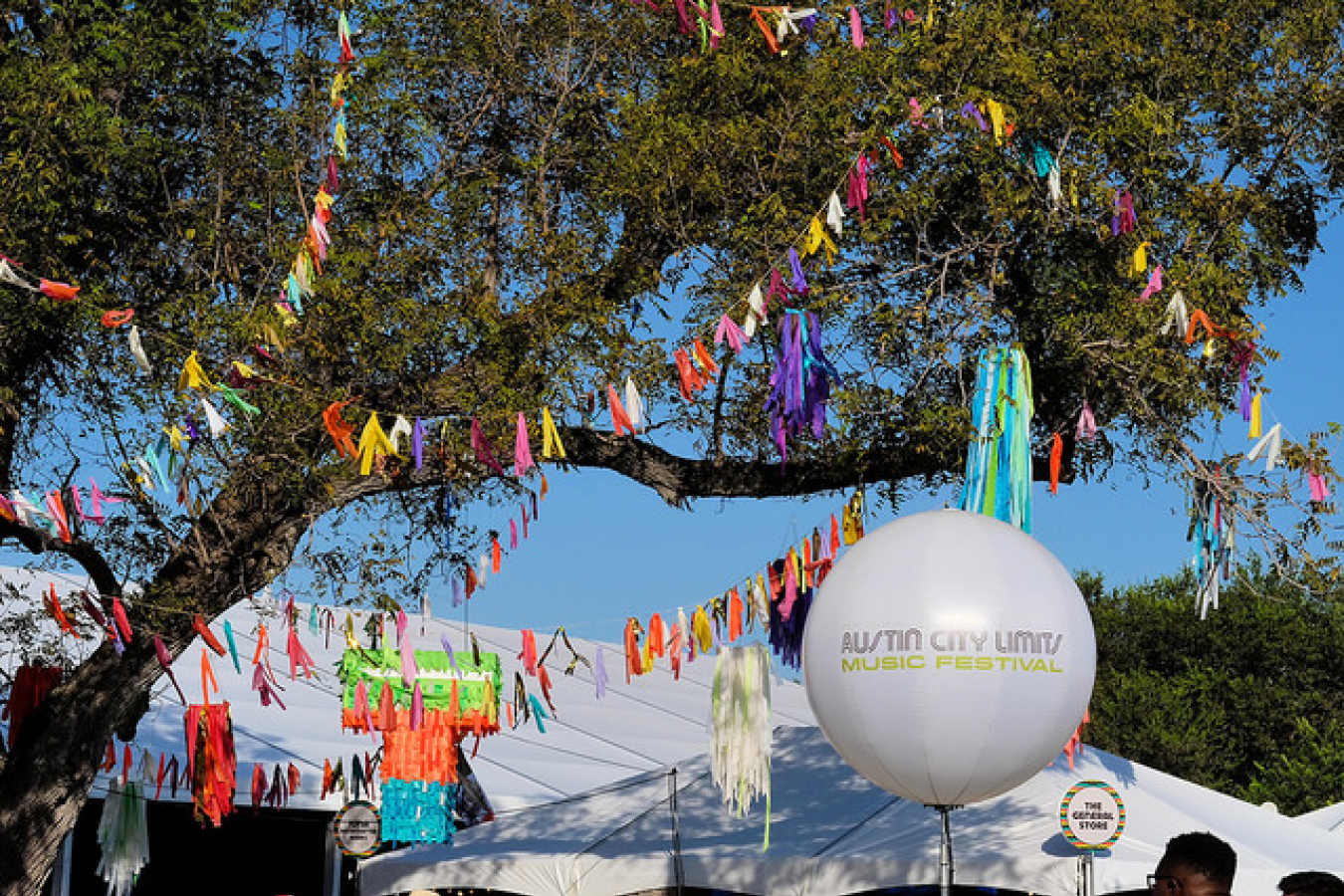 The ongoing disagreement between India and the US over the doubling of H-1B and L-1 visa fees intensified recently as New Delhi lodged a complaint on Friday, 4 March with the World Trade Organization (WTO), challenging the fee increases. WTO has said that India has disputed the doubling of the fees for H-1B and L-1 work visas and limits on their numbers.

The H-1B and L-1 non-immigrant temporary work visas are popular among Indian information technology firms. They use them to employ Indian nationals to fill job vacancies for their operations in the US.

According to a report published by Reuters - an international news agency headquartered in London, UK - 'India's complaint comes just days after the US won a WTO ruling in favor of its challenge to India's domestic content rules for its solar power subsidy program after months of negotiations resulted in no settlement.'

In the complaint filed, India said that the new visa measures introduced by the US seemed 'inconsistent' with WTO commitments that the US had made, stating that the changes 'treat Indian IT workers in the US less favorably than their American counterparts.'

In December 2015, US Congress doubled the cost of H-1B visa sponsorship to $4,000 each, while L-1 visa sponsorship soared to $4,500 in certain cases. The fee is applicable to firms who employ 50 or more staff in the US, 50 per cent of which are employed on an H-1B or L-1 category non-immigrant visa (L-1A and L-1B visas). This mainly affects Indian owned companies in the US. The increases all formed part of a major spending bill, that also included the James Zadroga 9/11 Health and Compensation Act, which finances health screenings and treatments for 9/11 first responders.

The bill - named after Detective James Rodriguez who is widely thought to have died as a result of a respiratory illness due to exposure to toxic chemicals while rescuing people from the rubble of the World Trade Center - initially expired on October 1, 2015.

US Visa fees increased without consultation

India understandably feels hard done by over the visa fee increases, especially since there was no consultation. As a result of the fee hikes, Indian IT industry body, Nasscom, estimated that costs for Indian IT export firms would increase to $400 million per year.

India's IT outsourcing sector represents about three quarters [$150 billion] of the country's total annual revenue from the US, with outsourcing companies sending thousands of staff each year to work at their offices in the US or onsite at client locations.

Analysts have estimated that the H-1B and L-1 visa fee increases will reduce the profit margins of Indian IT companies - such as Tata Consultancy Services and Infosys - by 50 to 60 base points during the next fiscal year starting in April.

A spokesman for the Indian trade ministry declined to comment on India's recent complaints filing. However, in Washington, Andrew Bates, a spokesman for the US Trade Representative, said: "The US looks forward to discussing our H-1B visa program with our Indian counterparts. We are confident that the United States' visa program, which was recently updated on a bipartisan basis by Congress, is fully consistent with our WTO obligations."

The US has then has 10 days to respond to India's filing. If agreement is not reached it then proceeds to the WTO's Dispute Settlement Body. We believe that the US and India did not come to an agreement on this. 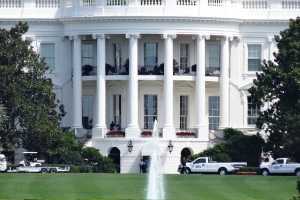 Comments (0)
India and the US held 'secret' talks at World Trade Organization (WTO) headquarters in Geneva, Switzerland, on Friday, 13 May to discuss key issues raised by New Delhi concerning US H-1B and L-1...