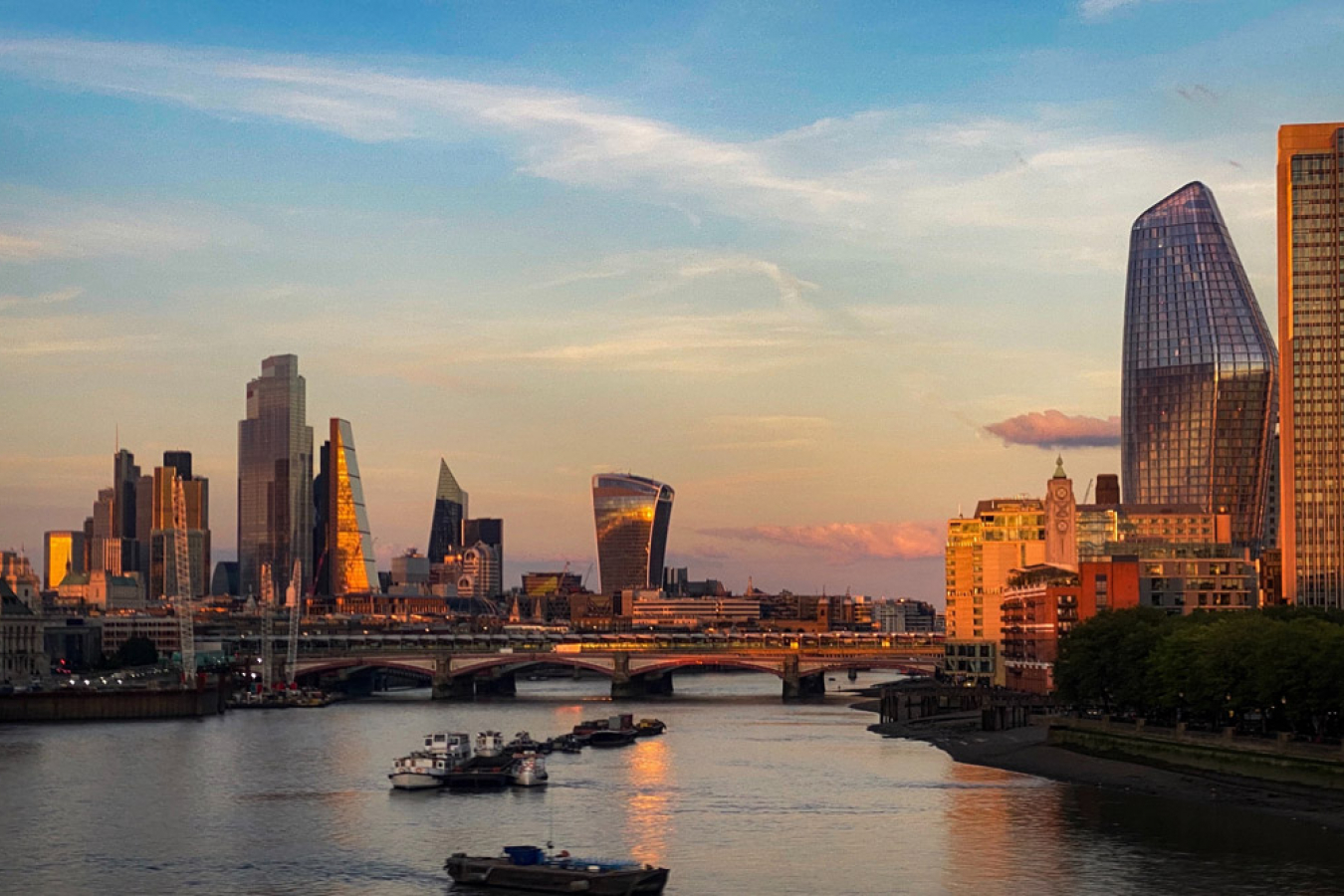 The unnamed woman had spent three years battling the Home Office on behalf of her mother, who was denied the right to live in the UK permanently with her daughter, despite the daughter being the only living child able to care for her mother.

The woman hailed the tribunal’s ruling as an ‘end to her family’s suffering’. The mother, who is understood to be in her late 70s, has been living alone in India following the deaths of her husband, son and brother. This meant that her nearest living relative was the nephew of her late husband, who lived more than 90 miles away.

No other relatives in India

The tribunal heard that the mother had no other relatives living in India and that her only contact with her family occurred via twice-daily video calls with her daughter and grandchildren through WhatsApp.

The mother’s neighbour in India often has to help arrange a taxi to transport her to medical appointments, which she has to attend alone.

A doctor’s report prepared for the tribunal revealed that the mother suffers from depression, lumbar spondylosis (a stiffening of the discs between the bones of the spine), and is showing early signs of dementia.

It was reported that care homes close to the mother’s home were unsuitable for her for various reasons, while the tribunal was also told that if access to the emotional support and care of her daughter was refused, then the mental and physical health of the mother would ‘likely deteriorate’.

Amid the coronavirus pandemic, the mother’s isolation and feelings of loneliness were further exacerbated, resulting in additional health problems. A further deterioration in her health could only be prevented by allowing her to live in the UK with her daughter and grandchildren, the tribunal heard.

While the Home Office did acknowledge that the mother needed long-term personal care, officials refused an adult dependent relative (ADR) UK visa application because they would not accept that sufficient care for her needs was not available in India.

However, the tribunal in Birmingham rejected that argument and found that the mother and daughter’s right to a family life in the UK, under Article 8 of the European Convention on Human Rights, had been violated.

Laura Hobson, the judge presiding over the case, said: “In my judgment, the [mother’s] care needs are complex: her doctors all make it clear that an important element of her treatment for depression and dementia is likely to be contact with members of her family.”

The daughter said: “We have suffered over the last few years of applying, and having a drawn out appeal whilst Mum was so fragile and alone over the pandemic. More than anything else, an elderly parent needs the security, affection and care from family care that is not available in unregulated/unsafe care arrangements overseas.”

“This safe environment can only be provided by their family who is willing and yet has to battle for their right to care for a parent. This has to change,” she added.

Mother to arrive within weeks

Following the ruling at the tribunal, the mother is set to arrive in the UK within weeks, according to a report published by iNews.

The case itself is one of many that reflect the ongoing row over the small number of ADR visas now being issued to the elderly parents of overseas-born British nationals following the tightening of UK immigration rules under the Coalition government and its ‘hostile immigration policy’.

Stricter rules have seen thousands of NHS staff in particular suffer with many quitting their jobs to go and live and work elsewhere in order to secure visas that allow them to be reunited with their parents. Meanwhile, many other immigrant workers in the public sector find themselves trapped in the same position.

At a recent debate in Westminster Hall, MPs urged the government to undertake a review of the ADR visa route in a bid to stop the mass exodus of medical professionals leaving the NHS to work in other countries that offer a fairer, more pragmatic approach to immigration.

The Home Office has maintained that UK immigration rules for ADR visas had to change amid the ‘significant costs’ incurred by the UK taxpayer and the ‘additional pressures that elderly dependents put on Britain’s health and social care systems’.

However, UK immigration campaigners argue that must ADR visa applications are made by a son or daughter trying to bring an elderly parent to live with them in their home, rather than relying on state care packages. 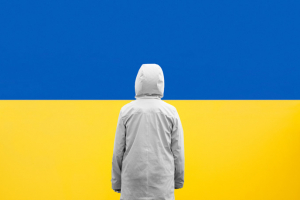 Comments (0)
Amid the Ukraine-Russia crisis, UK Visas and Immigration (UKVI) has suspended priority and super-priority UK visa processing services for all applications being made outside Britain. A UKVI...