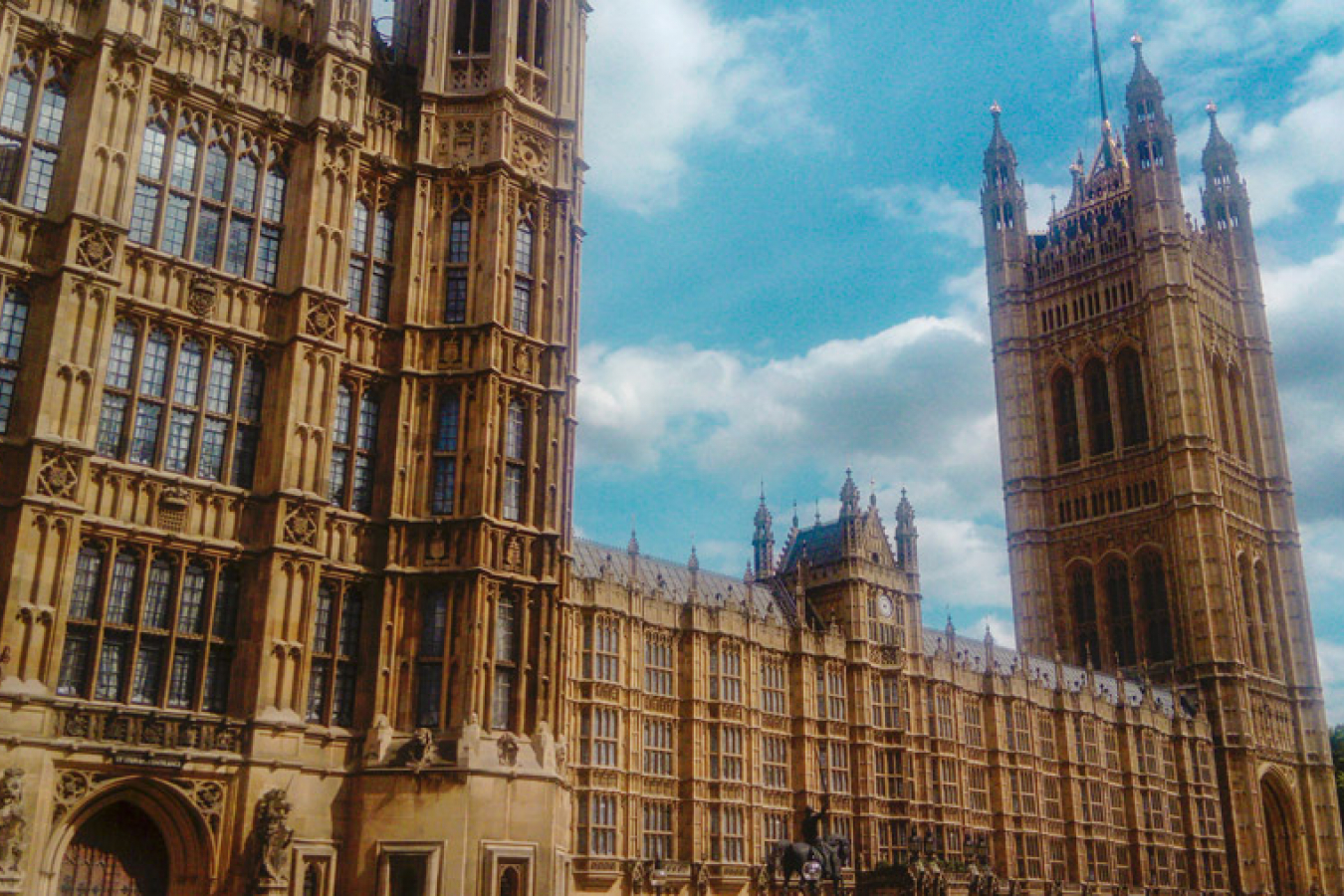 Photo by Mark Stuckey on Unsplash.

Priti Patel’s former UK border boss, Glyn Williams, has called for the Home Office to be stripped of its UK visa powers amid its farcical handling of a refugee scheme. Williams has urged the UK government to set up a new Department of Immigration that is separate from the Home Office.

Williams, who previously served as the director-general of borders and immigration until recently, said: “UK immigration, including visa processing, should be removed from the Home Office’s power.”

The former border boss’ comments come after recent government figures revealed that just 6,600 refugees have been welcomed into the UK under the Homes for Ukraine scheme – despite more than 150,000 people registering their interest to house Ukrainians in March.

The visa system has been widely condemned in recent weeks, and even former UK government minister Robert Jenrick – who has welcomed a Ukrainian family into his home - has blasted Britain’s immigration system, describing it as ‘overly bureaucratic’.

Now Williams, one of the Home Office’s most senior officials until recently having retired in December 2021 after 16 years of service, has warned that the failures of the UK visa system under the care of the Home Office means that it’s time that the government agency was stripped of overseeing UK immigration and a separate department be established.

He said: “Going forward, the Home Office really desperately needs some kind of stability in terms of policy and delivery options. One interesting thing about the Ukraine crisis, and the two visa schemes, is for the first time a cross-section of the British public is seeing the British visa system in action and really doesn’t like what it’s seeing.

“Nowadays everyone wants to go on their mobile phone, press a few buttons and get an instant response and that isn’t happening with the visa system. There’s a whole thing about expectations as well as Home Office competence and whether the Home Office currently is able to catch up.”

“Should there be a department for immigration? Personally, I think there should if it can be planned properly and resourced properly. I think it’s far too big a subject now both in policy terms and delivery terms to be part of the Home Office,” Mr Williams added.

Established by Theresa May

The UK Visas and Immigration (UKVI) Department of the Hone Office is currently in charge of processing UK visa applications, while Border Force handles immigration enforcement and monitors ports of entry.

UKVI and Border Force were setup by then Home Secretary Theresa May in 2013, and were placed under control of the Home Office.

However, amid the chaotic handling of the Ukraine schemes, UKVI has struggled to cope with the demand of more than 100,000 UK visa applications with just 21,000 people arriving so far.

The Home Office’s latest immigration failures follow the Windrush scandal - first exposed in 2018 when it was revealed that hundreds of UK citizens had been threatened with deportation after a series of Home Office errors.

Tim Loughton, a Conservative MP and member of the Home Affairs Select Committee, said: “UK immigration is a large part of the challenges but in a couple of years it could be something else. The problem of immigration is that there has been a series of failures such as Windrush which meant they all went into panic mode and all the other issues were neglected.”

“Then we have Afghan refugees stuck in hotels - the Home Office is a problem making department rather than a problem-solving department.

“They need a crack team of civil servants to challenge these policy areas internally and come in with fresh ideas and put people on the spot - it’s the same people with the same mentality making the same mistakes. That would be my suggestion first before hiving off the departments,” Mr Loughton added.

Meanwhile, Mr Williams, who was part of an entourage that travelled to Rwanda to help start negotiations as part of the UK government’s asylum deal which could see immigrants deported to claim refugee status in the African nation, said the policy will face ‘fierce legal battles’ and ‘only start slowly’.

The Rwanda deal has been met with a huge backlash from immigrant advocates, refugee charities and even the Archbishop of Canterbury, Justin Welby, who described the policy as ‘ungodly’. However, UK Prime Minister Boris Johnson hit back at Welby, saying that the clergy should be ‘condemning Putin instead’.

In a highly charged speech recently, Johnson said: “The BBC and the Archbishop have been ‘less vociferous’ in their criticism of the Russian leader than the government over the controversial refugee proposal.”

“The Rwanda deal is a good policy and the Church of England’s leader has misconstrued it,” Johnson added.

At a recent Policy Exchange thinktank event, Mr Williams said: “Obviously people are going to try to launch legal challenges at the point the Home Office tries to put them on the plane.”

“On, for example, grounds that my ECHR [European Court of Human Rights] rights have been infringed and I’m at risk of inhumane or degrading treatment, the Home Office is going to have to demonstrate the treatment they are likely to get, and they actually get in Rwanda, is to the required standard,” Williams added.

Williams also argued that the Home Office is going to have to come up with some sort of rationale to justify its reasons for choosing some, and not others, to be flown to Rwanda.

“I would have thought it’s going to be hundreds, maybe thousands,” Williams said.

However, a recent analysis revealed that fewer than 200 asylum seekers would be deported to Rwanda under existing UK immigration rules, casting doubts over a Boris Johnson claim that “tens of thousands” would be removed under the plan.

A spokesperson for the Home Office said: “A new points-based immigration system, an easy digital process that has protected the rights of millions of EU citizens in the UK and the record rollout of visas for Ukrainians seeking safety all show an immigration system being transformed – under Home Office leadership.”

“We are constantly making improvements to immigration policies, including through the Nationality and Borders Bill which will fix our broken asylum system,” the spokesperson added.