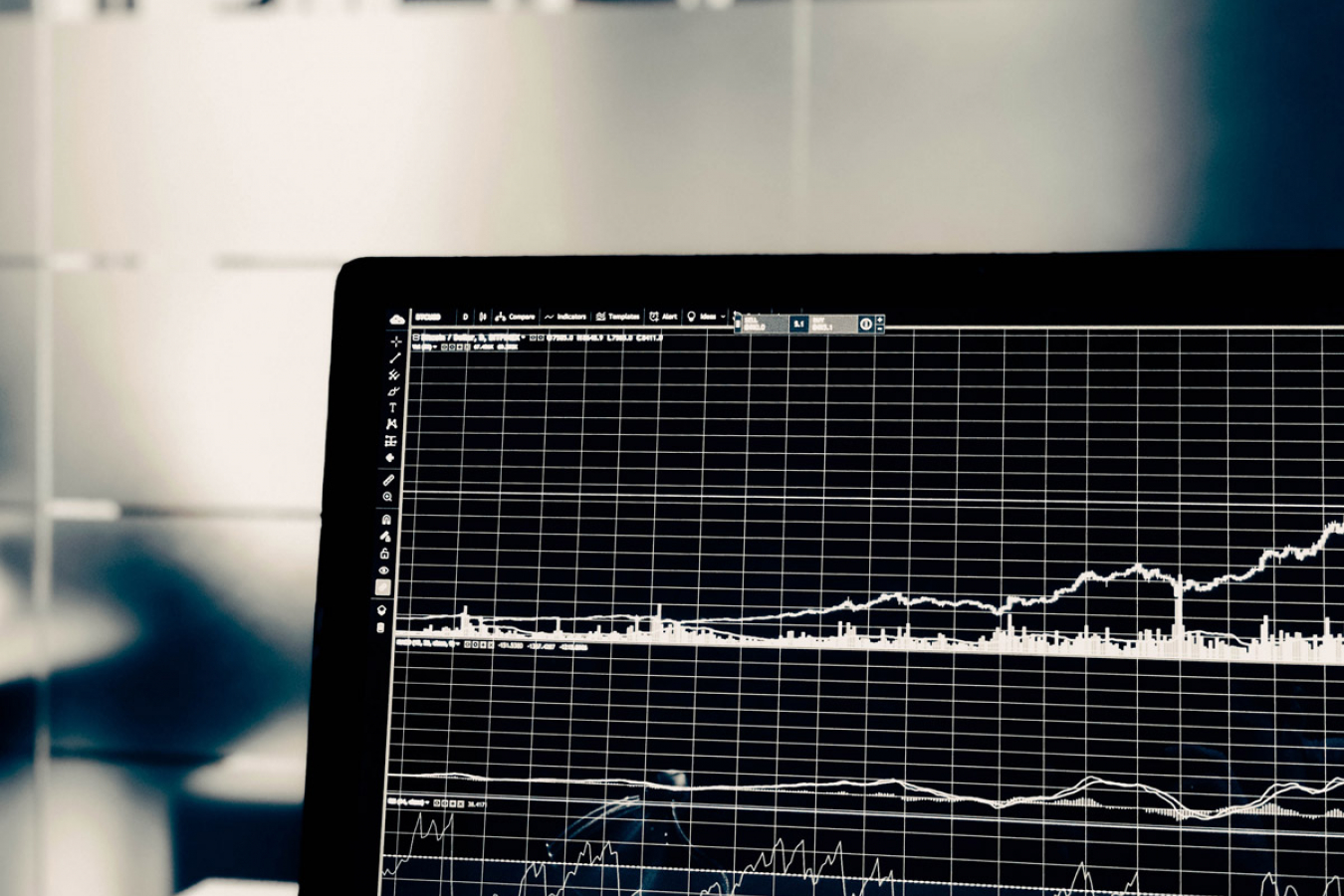 Photo by Chris Liverani on Unsplash.

A voluntary survey sent by the Home Office at the end of April 2021 to more than 34,000 sponsors of workers is seeking information about employer time and costs associated with securing a sponsor licence, which enables them to recruit foreign workers on a skilled worker visa.

It’s understood that the information gathered by the survey will be used to help the Home Office with the design of an ‘improved sponsorship system’ for workers, while allowing the government agency to evaluate the new system once it is launched.

The survey must be completed by respondents no later than 12 noon on Monday, 24 May 2021. It’s advised that the survey will take approximately 30 minutes to complete.

The changes to the sponsor licence being considered by the Home Office are rumoured to be ‘substantial’.

The government agency is reportedly aiming to streamline and simplify processes for employers sponsoring skilled workers, while delivering a faster process for bringing foreign workers to the UK.

According to the survey overview ‘the Home Office is surveying organisations which are licensed to sponsor migrant workers (previously known as Tier 2 and Tier 5)’.

‘We want to understand the experiences of employers after receiving recent sponsorship licences. The findings of the survey will be used to illustrate the time and costs spent by organisations in managing sponsorship to help the Home Office understand the impact of reforms.’

The overview goes on to state that student sponsorship (previously known as Tier 4), premium sponsorship services, and experiences before a licence is issued are out of scope for the survey.

The survey is seeking feedback in six specific areas:

The Home Office has stated that the survey will not require sponsors to provide any identifying information, and insists that responses will not be used for sponsor compliance activities.

“It is intended to identify areas most in need of reform and to provide baseline information against which the reforms of the sponsorship system can be evaluated,” the Home Office said.

The evaluation of the sponsor licence system is expected to be completed sometime in 2024, and it’s understood that answers provided in the survey will be kept until the Home Office completes its evaluation. 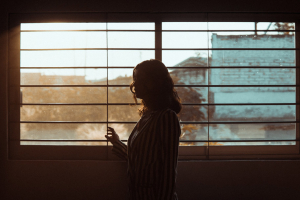 Comments (0)
The UK immigration status of people suffering domestic abuse is being used as a means of control and coercion, a new report has found. Domestic Abuse Commissioner, Nicole Jacobs, said that the term “... 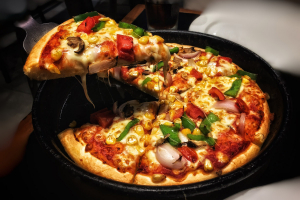 Comments (0)
A disclosure log for Home Office procurement card transactions has revealed that UK Immigration Enforcement spent £6,757.52 on Domino’s pizzas to feed migrants arriving in the UK from France via the...