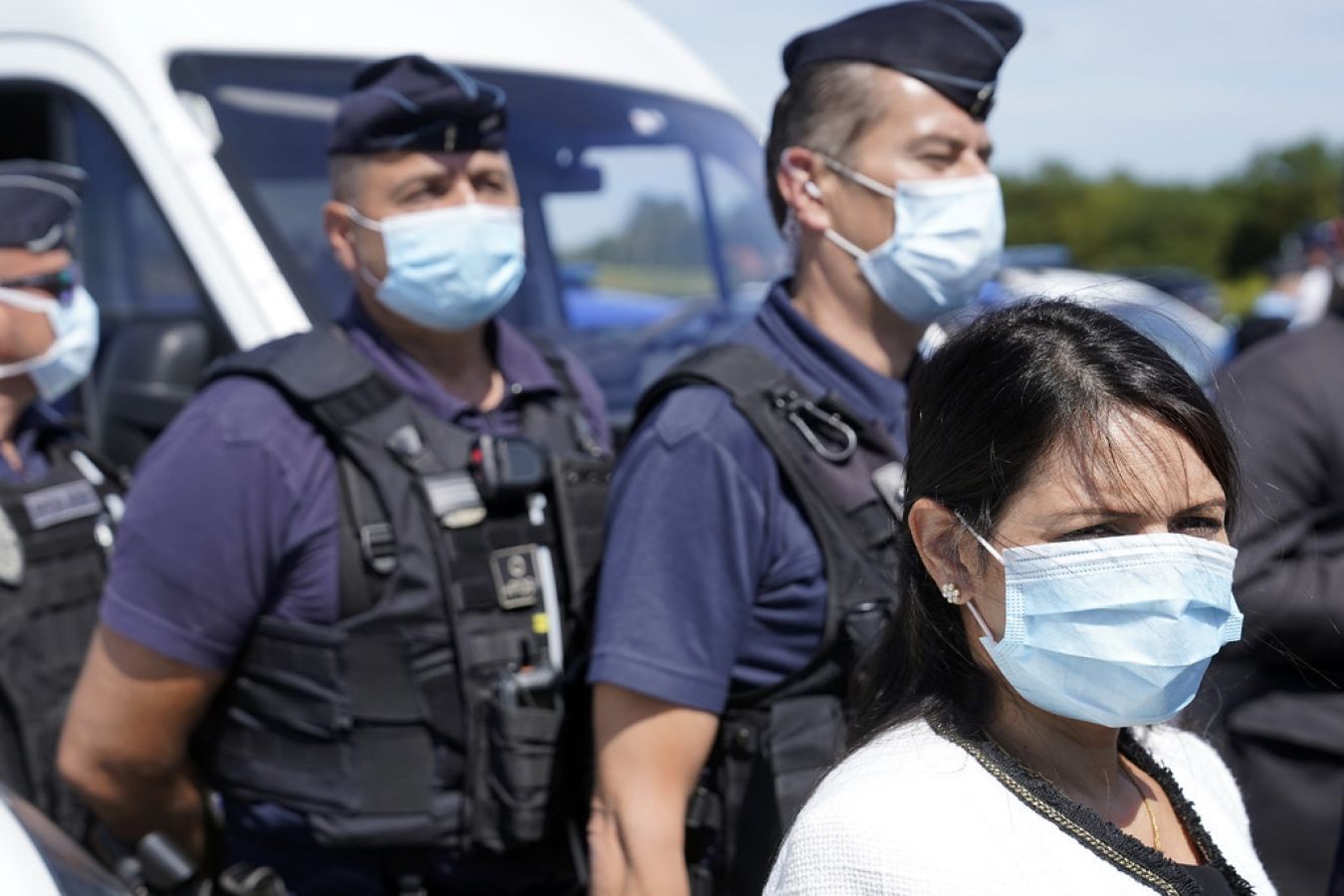 The culture at the Home Office has to change.  If you continue to have a “hostile environment” mentality then officials will be more concerned about enforcement than treating people fairly.

An example of the “hostile environment” is the way that migrants and other are treated in court cases.  An obsession with winning in court cases at whatever the cost needs to end right away.  It is very worrying that cases are won because the Home Office and indeed other organisations are too willing to make untrue statements to win cases.  The court system seems to be unable to deal with this problem.  This disproportionately affects members of BAME (Black and Minority Ethnic) groups, who frequently cannot afford proper legal representation.

Is the increased use of private prosecutions the answer in cases of "perverting the course of justice" where the police are unable or unwilling to act?  Lawyers and officials need to be put under pressure so that they realise that there can be very severe consequences indeed for not telling the truth in court proceedings.  There are numerous examples of injustices in the court system that have been mentioned by the Secret Barrister.

There has been a huge increase in private prosecutions in recent years.  If they wish to seek justice, victims frequently have no other choice but to prosecute themselves.  Most people do not realise that this may be an option.  There are many thousands of cases where the police have failed victims.  For example, it is normal practice for the police not to investigate fraud cases.  They just do not have the resources to investigate most fraud cases.  Many people have suffered severe financial consequences due to fraud.  Fraudsters believe that they can do whatever they like and get away with it.  Submitting a report to Action Fraud is usually a waste of time.

The report said: “UK visa and immigration policies are seemingly formulated based on anecdote, assumption and prejudice.” The investigation into the Home Office is the latest in a series of scathing assessments of the department, which was recently accused of ‘institutional racism’ in a report about the Windrush scandal.

The cross-party House of Commons Home Affairs Committee claims that the Home Office displays ‘very little concern’ over the damage done by its failure toward illegal and legal immigrant populations in the UK.

Chair of the Committee, Meg Hillier, blasted the Home Office for taking little action to ‘change its ways’ following the Windrush scandal. “The department has inspired no confidence to suggest that there’s not another Windrush-type debacle right around the corner,” Hellier said.

Meanwhile, Home Office failures to compile reliable information means that the department has no idea how many illegal immigrants are in Britain, while it has no clue whether its controversial ‘hostile environment’ policy actually deters illegal migrants from coming to the UK, the report found.

In fact, according to records, the last time the Home Office attempted to calculate the number of illegal immigrants in the UK was back in 2005. The report also accused the Home Office of not knowing what had been achieved by the £400 million spent annually by its Immigration Enforcement Directorate.

A source for the Home Office, who is reportedly close to Priti Patel, said that the Home Secretary agreed with much of the criticism aimed at the department, but stressed that much of what the report contains is in relation to ‘historical issues’ within the Home Office.

The source said: “The Home Secretary agrees with the assessment made by the public accounts committee of historical issues at the Home Office. She has spoken at great length how the department puts process before people and is why she has committed to implementing the findings of the Wendy Williams Review into Windrush.

According to the report, nearly two-thirds (62 percent) of people detained by UK immigration authorities in 2019, were released without being returned to their country of origin as originally planned, which was up from 58 percent in 2018. The report says that the Home Office has no idea why the number is so high.

The Committee said: “The government’s failure to secure post-Brexit arrangements means that once the transition period ends on 31 December, there is a real risk that leaving the EU will make it even more difficult to deport foreign national offenders and those who enter the UK illegally.”

Within the Home Office, the lack of an evidence base for immigration policies, combined with a massive lack of diversity in senior roles within the department, means that there are ‘blind spots’, the Committee argued, which pointed to the Windrush scandal as evidence of the damage such a culture can create.

Within the Home Office’s executive committee, just one member is from a black, Asian or minority ethnic (BAME) background. The Committee said: “The department [Home Office] has done little to dispel accusations that its decisions are based on a lack of curiosity, preconceptions and even prejudice.”

The report said: “The department acknowledges how close it came to being declared institutionally racist in the Windrush ‘lessons learned’ review and that it has to change its culture.”

“It recognises the value of greater diversity for enabling better decision-making, leadership and governance, though only one member of the department’s current executive committee comes from a BAME background,” the report adds.

Hillier said: “The Home Office has frighteningly little grasp of the impact of its activities in managing immigration. It shows no inclination to learn from its numerous mistakes across a swathe of immigration activities – even when it fully accepts that it has made serious errors.”

“It accepts the wreckage that its ignorance and the culture it has fostered caused in the Windrush scandal - but the evidence we saw shows too little intent to change, and inspires no confidence that the next such scandal isn’t right around the corner,” Hillier added.

Hillier has now called on the Home Office to deliver a detailed plan, within the next six months, to outline priorities and set deadlines for how the department plans to transform its culture.

“Fifteen years after the then Home Secretary declared the UK’s immigration system ‘unfit for purpose’ it is time for transformation of the Immigration Enforcement into a data-led organisation. Within six months of this report we expect a detailed plan, with set priorities and deadlines, for how the Home Office is going to make this transformation,” Hellier said.